July 20, 2022—Acclaimed artist and producer benny blanco has teamed up with Jin, Jimin, V and Jung Kook of BTS and Snoop Dogg for a new song, “Bad Decisions,” out August 5. “Bad Decisions” is the first single to be released from benny’s forthcoming third LP, set for release later this year.

Furthermore, Xbox will present benny, BTS and Snoop fans all around the world with several unique and unprecedented ways to celebrate the release. More details are forthcoming.

benny blanco is a multi-Platinum, award-winning artist, record producer, songwriter and musician. His two albums to date—FRIENDS KEEP SECRETS and FRIENDS KEEP SECRETS 2—have been streamed more than 8 billion times to date and seen him collaborate with Justin Bieber (their Platinum hit “Lonely” reached #1 on Top 40 radio and has been streamed more than 1 billion times), Halsey and Khalid (on the five times Platinum “Eastside,” a worldwide smash hit and Top 40 #1), Juice WRLD; Selena Gomez, J Balvin, Tainy, Calvin Harris and a host of others.

As a producer and songwriter, blanco is responsible for hundreds of millions of album sales worldwide due to his work with artists including Ed Sheeran, Justin Bieber, Halsey, Maroon 5, Rihanna, Katy Perry, Kesha, Sia, The Weeknd, Selena Gomez, Wiz Khalifa, Kanye West and many more. He is the founder of two labels in collaboration with Interscope Records: Mad Love Records and Friends Keep Secrets.

BTS are a GRAMMY-nominated South Korean boyband that has been capturing the hearts of millions of fans globally since their debut in June 2013. The members of BTS are RM, Jin, SUGA, j-hope, Jimin, V and Jung Kook. Gaining recognition for their authentic and self-produced music, top-notch performances, and the way they interact with their fans, the band has established themselves as 21st century pop icons breaking countless world records, including six #1 Billboard Hot 100 singles in a span of a year and just over a month, and multiple sold-out stadium shows across the world. BTS were nominated two years in a row for Best Pop Duo/Group Performance at the 63rd and 64th GRAMMY Awards and have been recognized with numerous prestigious awards like the Billboard Music Awards, American Music Awards (Artist of the Year 2021) and MTV Video Music Awards. Jin, Jimin, V and Jung Kook are vocalists in the group.

An entertainment industry mogul, Snoop Dogg has reigned for nearly three decades as an unparalleled force who has raised the bar as a globally recognized innovator.  Snoop Dogg is an American rapper, singer, songwriter, actor, record producer, DJ, media personality, businessman and icon. In addition to his extensive work in music, Snoop Dogg is a serial entrepreneur with endeavors in Web 3.0 tech, entertainment, lifestyle, global consumer brands, food/beverage and cannabis industries.

“I’m still pinching myself,” says benny. “I can’t believe I have a song coming out with Jin, Jimin, V and Jung Kook of BTS and Snoop Dogg. It doesn’t even feel real!” 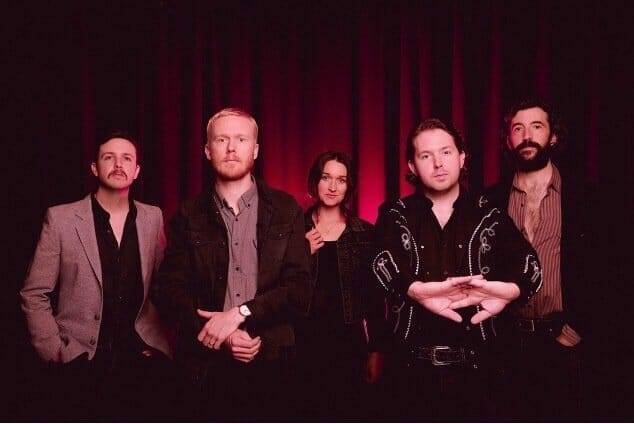