When an unlikely duo discovers a pattern of illegal sterilizations in women’s prisons, they wage a near impossible battle against the Department of Corrections. Filmed over seven years with extraordinary access and intimate accounts from currently and formerly incarcerated people, BELLY OF THE BEAST exposes modern-day eugenics and reproductive injustice in California prisons.

The pastoral farmlands surrounding the Central California Women’s Facility, the world’s largest women’s prison, help conceal the reproductive and human rights violations transpiring inside its walls. A courageous woman who was involuntarily sterilized at the facility, teams up with a radical lawyer to stop these violations. They spearhead investigations that uncover a series of statewide crimes, primarily targeting women of color, from inadequate access to healthcare to sexual assault to illegal sterilization. Together, with a team of tenacious heroines, both in and out of prison, they take to the courtroom to fight for reparations. But no one believes them.

As additional damning evidence is uncovered by the Center for Investigative Reporting, a media frenzy and series of hearings provide hope for some semblance of justice. Yet, doctors and prison officials contend that the procedures were in each person’s best interest and of an overall social benefit. Invoking the weight of the historic stain and legacy of eugenics, BELLY OF THE BEAST presents a decade long, infuriating contemporary legal drama. 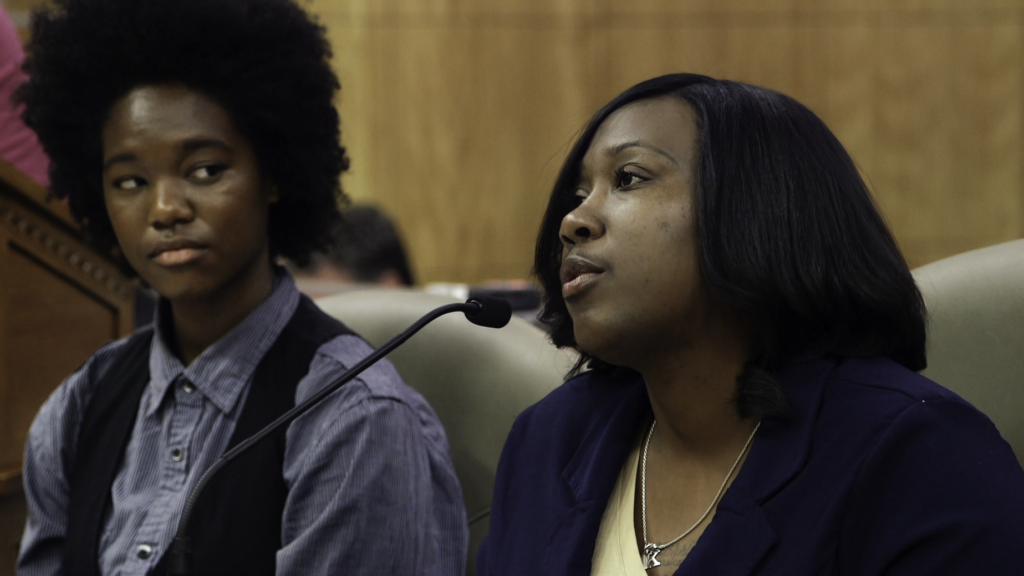 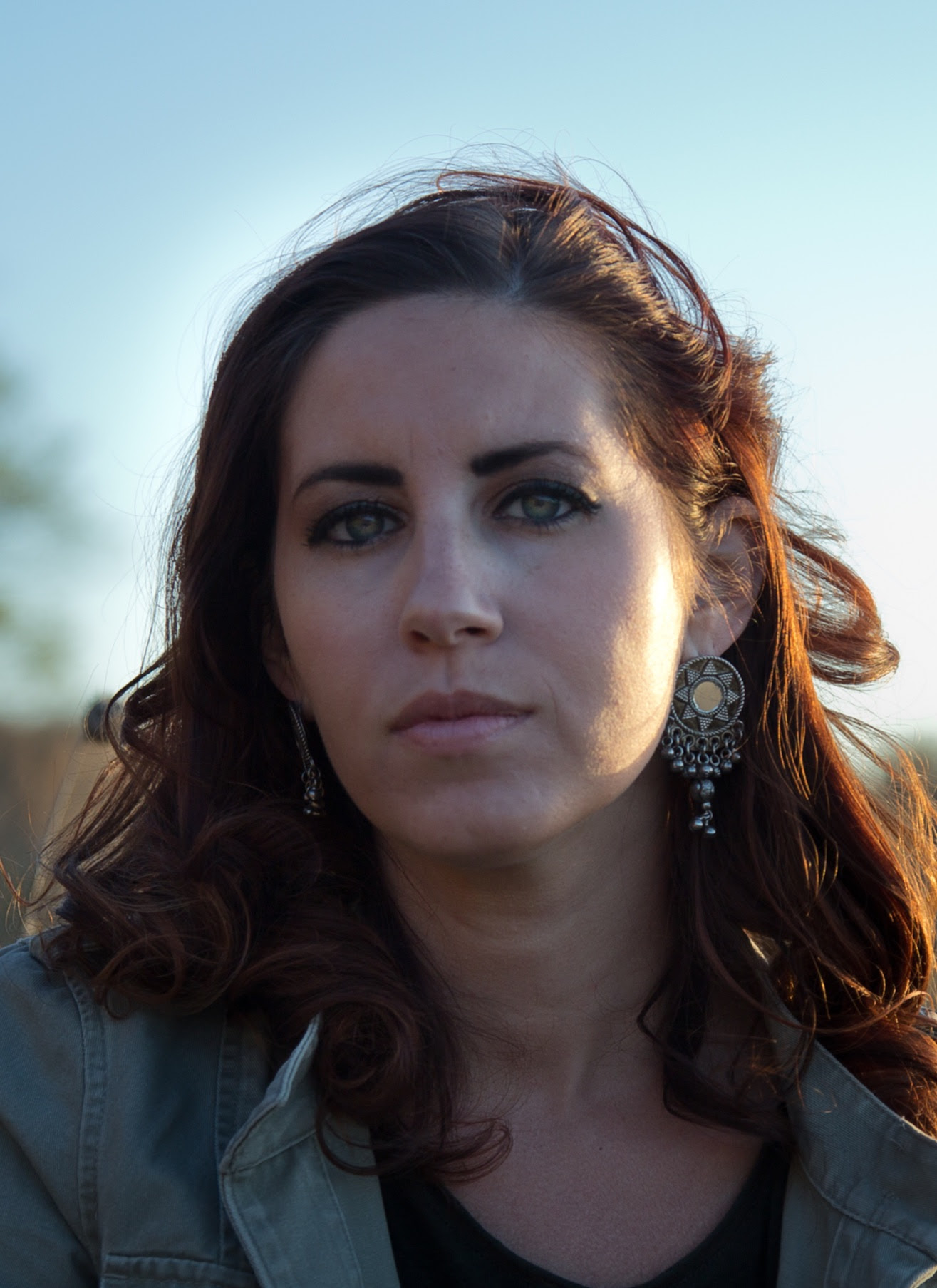 Erika Cohn is a Peabody and Emmy Award-winning director/producer who Variety recognized as one of 2017’s top documentary filmmakers to watch and was featured in DOC NYC’s 2019 “40 Under 40.” Most recently, Erika completed THE JUDGE, a Peabody Award-winning and Emmy-nominated film about the first woman judge appointed to the Middle East’s Shari’a courts, which premiered at the 2017 Toronto International Film Festival and was broadcast on PBS’ 2018 Independent Lens series. Erika co-directed/produced, IN FOOTBALL WE TRUST, an Emmy award-winning, feature documentary about young Pacific Islander men pursuing their dreams of playing professional football, which premiered at the 2015 Sundance Film Festival and was broadcast on PBS’ 2016 Independent Lens series. She has received numerous accolades for her work, including a Director’s Guild of America award for her fiction short, WHEN THE VOICES FADE, and has been a featured panelist/speaker at various film festivals and university conferences across the globe.

In 2013, Erika founded Idle Wild Films, Inc., which has released three feature documentaries and produced numerous branded content and commercial spots, including Gatorade’s “Win from Within” series, for which she received a 2016 Webby award nomination. Her work has been supported by IFP, the Sundance Institute, Chicken & Egg, Tribeca Institute, ITVS, Women in Film, Fork Films, BAVC and the CPB Producer’s Academy among others. 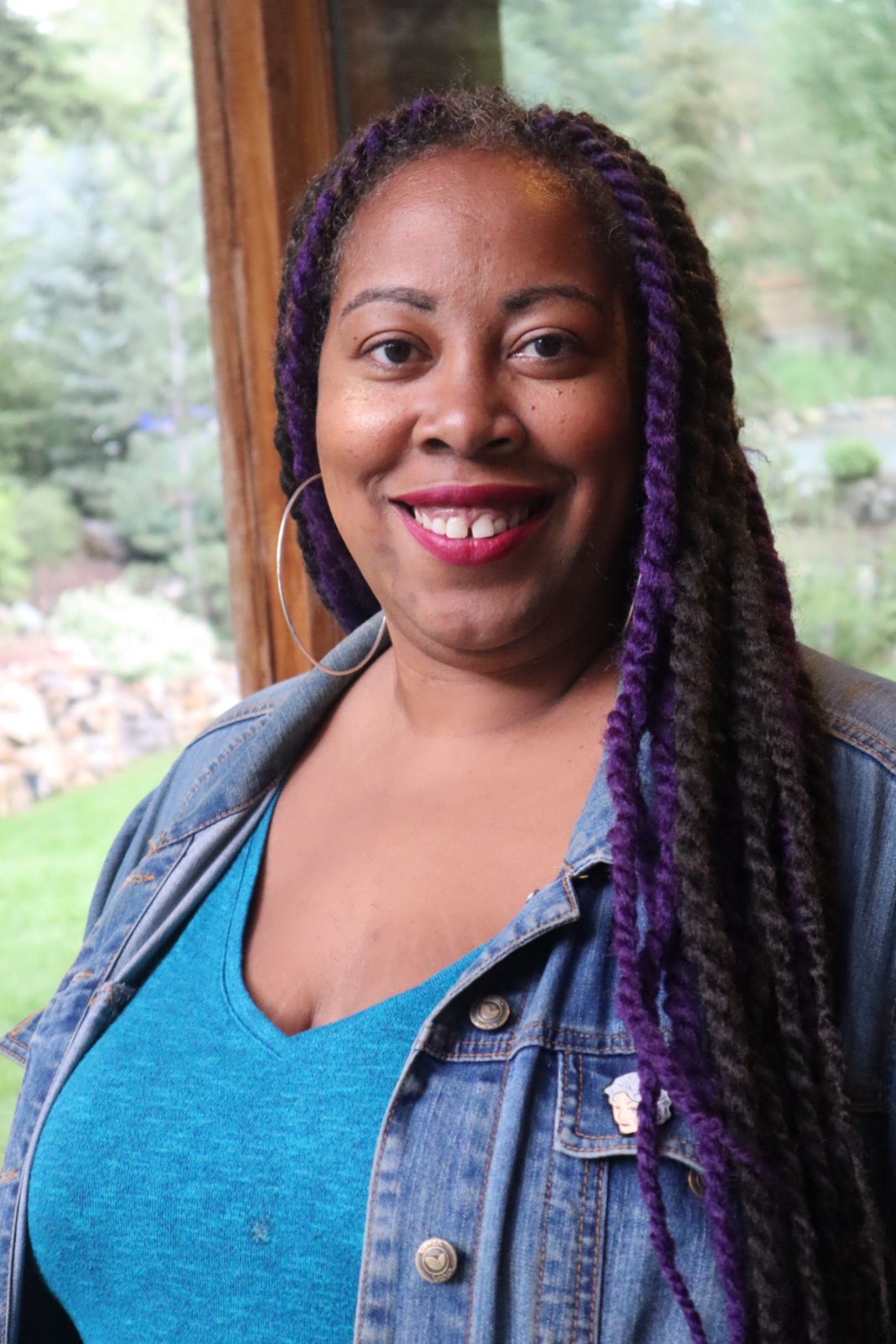 Angela Tucker is a writer, director and Emmy nominated producer who works in narrative and documentary genres. Her directorial work includes “All Skinfolk, Ain’t Kinfolk”, a documentary short which aired PBS’ Reel South about a mayoral election in New Orleans; “All Styles”, a narrative feature currently available on Amazon; “Black Folk Don’t”, a documentary web series that was featured in Time Magazine’s “10 Ideas That Are Changing Your Life”; and “(A)sexual”, a feature length documentary about people who experience no sexual attraction that streamed on Netflix and Hulu. She is in her ninth year on the PBS strand, “AfroPoP”, now as a Co-Executive Producer and is currently producing “Belly of the Beast” (dir. Erika Cohn) which will broadcast on PBS’ Independent Lens this fall. Her production company, TuckerGurl, is passionate about stories that highlight underrepresented communities in unconventional ways. A Visiting Professor at Tulane University, Tucker was a Sundance Institute Women Filmmakers Initiative Fellow. She received her MFA in Film from Columbia University. 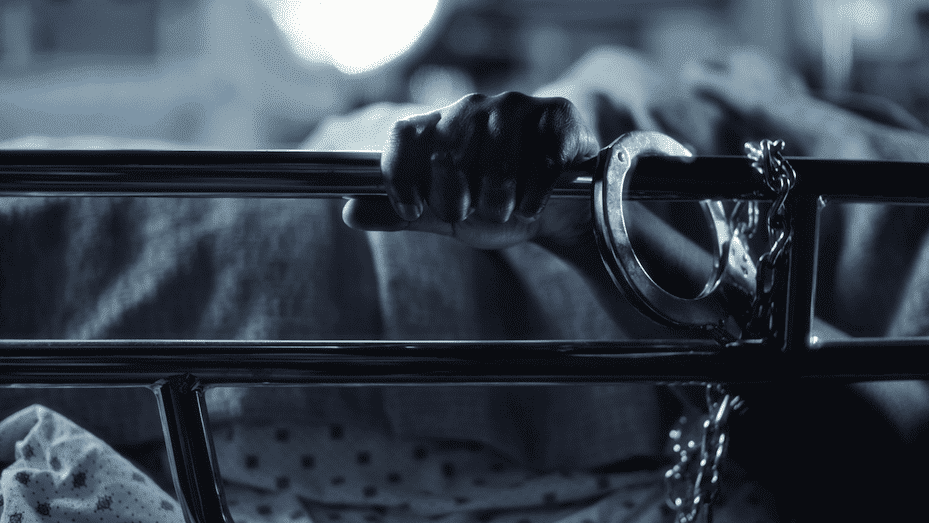 FALL
Where? Only In Theaters
When? August 12, 2022
Private Private
Public Public
News