Facing dwindling public services, growing inequality and escalating violence, three Detroit men must fight to build something lasting for themselves and future generations.

“COMPELLING.”
“Stories of the death and rebirth of [Detroit] are familiar, but Andrew James’s documentary conveys the experience of living there. From the beginning there’s an undercurrent of weariness, of the wear and tear of living in a place to which the rest of the world — or rather, the movie strongly implies, the white world, the money world — has grown indifferent.”
– Glenn Kenny, The New York Times

In a rapidly changing America where mass inequality and dwindling opportunity have devastated the black working class, three Detroit men must fight to build something lasting for themselves and future generations. Street Fighting Men takes a deep, observational dive into the lives of retired cop Jack Rabbit, who continues to patrol his own neighborhood as a citizen; Deris, who wants to further his education and serve as a role model for his baby daughter; and Luke, who labors mightily to rehab a dilapidated house while pulling together a meager living. Shot over three years in the neighborhoods of Detroit, Street Fighting Men is a story of hard work, faith and manhood in a community that never settles for defeat.

While the national conversation has touted Detroit’s “recovery,” the precarious situation of life-long residents in the neighborhoods of Detroit has not improved since filming began in 2010. From a February 2017 report in CityLab: “Detroit is two very different cities – one white and privileged, the other black and deprived. Large-scale purchases, refurbishments and upgrades in Downtown/Midtown by developer and Quicken Loans Inc. founder Dan Gilbert contrast sharply with the decay that continues to dominate post-apocalyptic neighborhood landscapes, inhabited by long-time Detroit residents who are not sharing in the city’s growing but highly limited prosperity.”

Street Fighting Men​ takes place in the neighborhoods, where the real fight over Detroit’s future is being waged every day. For the people who live there, Detroit is not a blank slate, it is their home — where they have invested their lives, families, and memories. In the year 2020, we have no choice but to completely reimagine what our lives will look like not ten years from now, but tomorrow and next week. Some segments of American society have faced that kind of uncertainty for decades. Detroit in particular has long been thought of as a bellwether for the nation – a statement that has never rung so true as it does today. What do its residents already know about how to adapt, to live on? ​Street Fighting Men​ reveals the power of the human spirit in the face of calamity, through the eyes of three Detroit men who refuse to give up the struggle, even when the world comes crashing down around them. Their story hauntingly illuminates the road that many of America’s poor, minority, and eventually middle-class communities will travel if we don’t succeed in building a better tomorrow.

“A painful but honest depiction of black life in urban Detroit, featuring multifaceted men striving against the odds. A portrait of black resilience and perseverance — without sentimentality — that stands in stark contrast to the one-dimensional stories of transformation, but still offers a way out of the dark.”
– April Wolfe, Film Critic & Writer

“An incisive, intimate and enlightening cinematic gaze on Detroit, ​Street Fighting Men​ triumphs as an authentic story of resilience in a neighborhood that will never settle for defeat.”
– Les Roka, The Utah Review

“For those curious about Detroit, this is one of the essential docs.”
– Inney Prakash, Cinema Programmer, Maysles Documentary Center

FALL
Where? Only In Theaters
When? August 12, 2022
Private Private
Public Public
New Releases 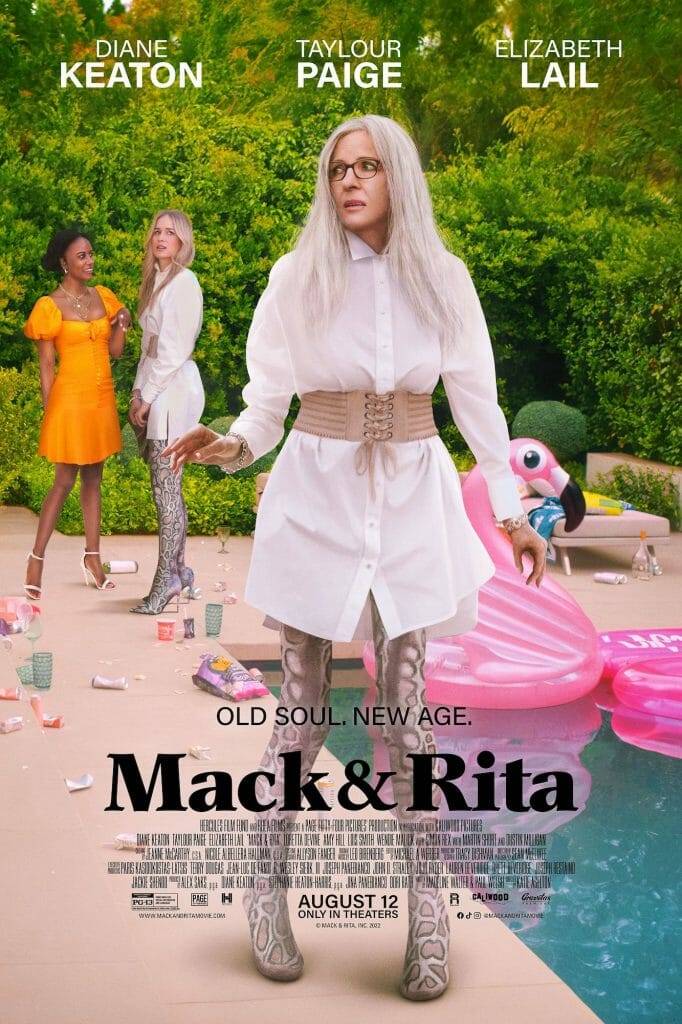 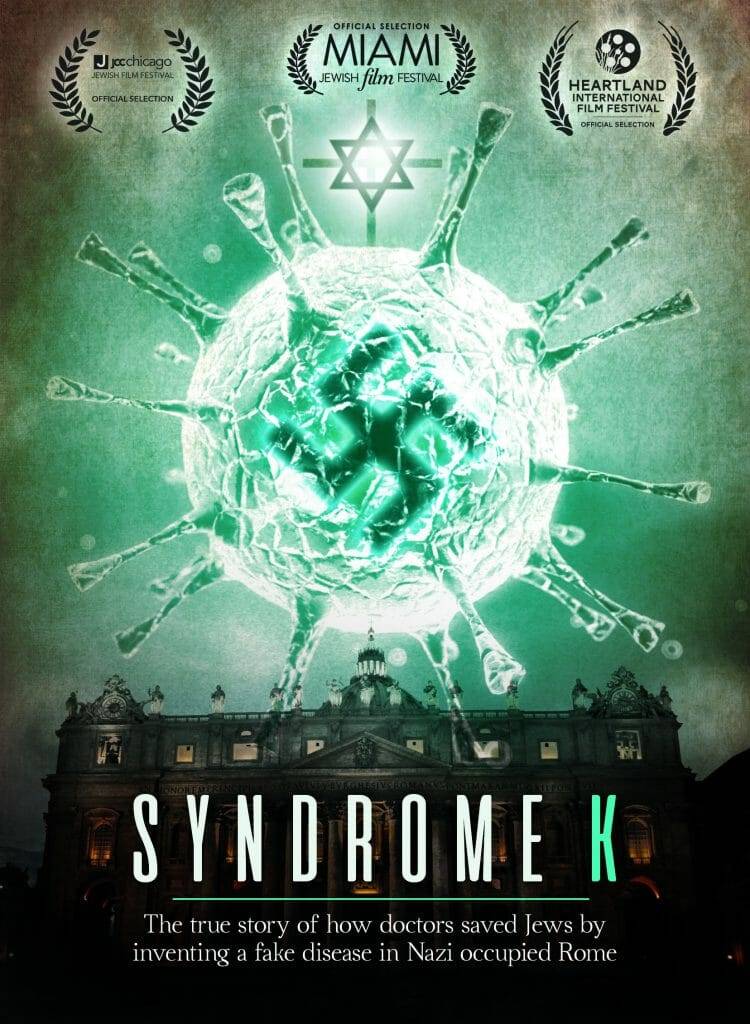 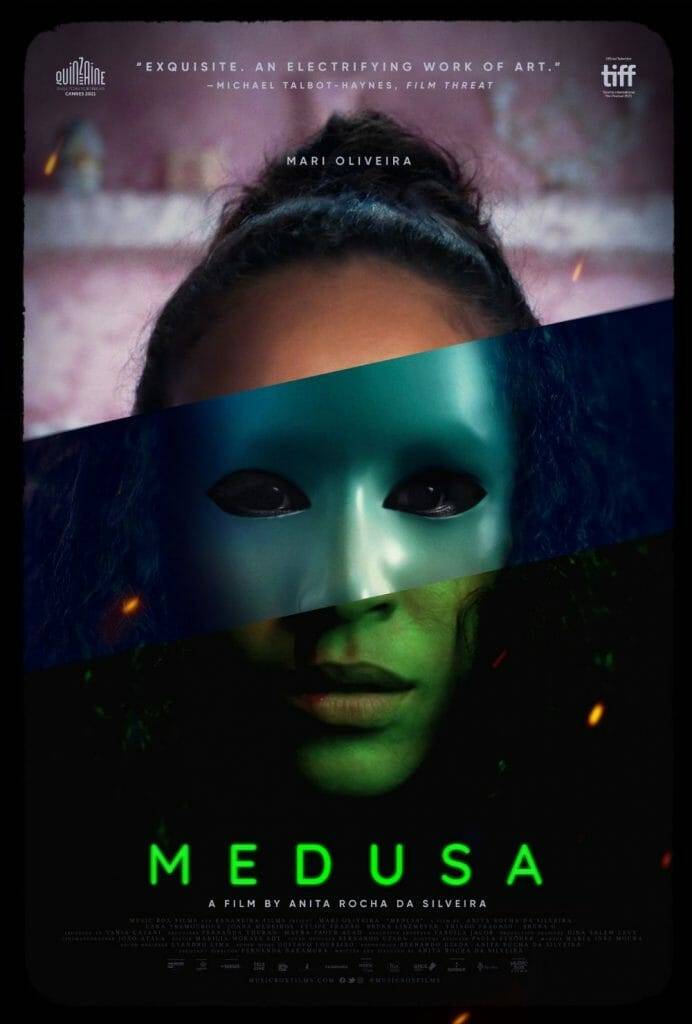 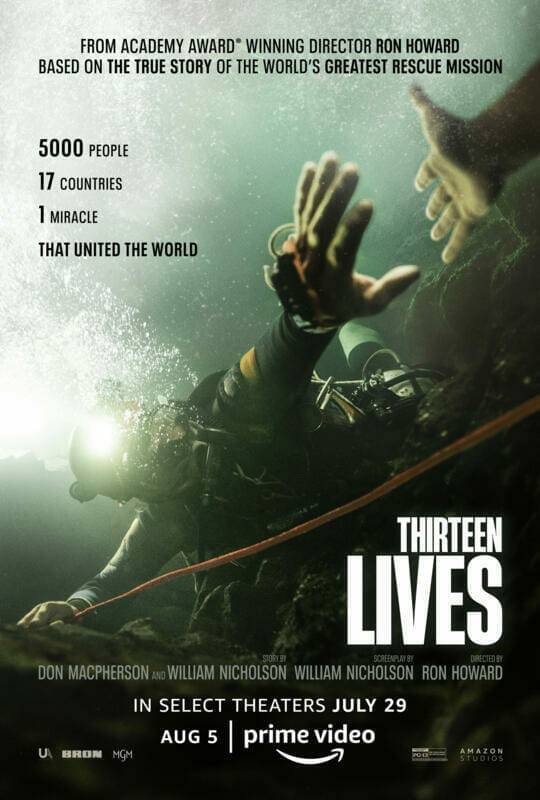