SANTA MONICA, Calif. (Aug. 4, 2015) — On July 30, during their San Antonio concert, GRAMMY®  -winning group Los Lonely Boys (Henry Garza, Jojo Garza and Ringo Garza) presented a check worth $10,500 to support three years ($3,500 per year) of a full GRAMMY Camp®  scholarship for a qualified Texas-based applicant. Starting in 2016, the scholarship, which will be valid at any of thecamp’s residential locations, will be awarded for three consecutive years. The presentation was made in association with Scott Goldman, Vice President of the GRAMMY Foundation® and MusiCares®; Theresa Jenkins, The Recording Academy® Texas Chapter Senior Executive Director; Laura Mordecai, The Recording Academy Texas Chapter Education Chair; and Kevin Wommack,  Los Lonely Boys manager. Los Lonely Boys are very committed to music education and participate in music festivals and donate proceeds from ticket sales to t help support this cause. The trio wanted to take their involvement a step further by providing support for the GRAMMY Foundation’s GRAMMY Camp program.GRAMMY Camp, now celebrating its 11th year, is the GRAMMY Foundation’s signature music industry camp for U.S. high school students. In 2015 residential GRAMMY Camps were held in Los Angeles and Brooklyn, N.Y., and a day camp was held in Nashville, Tenn. Texas high school students interested in experiencing what it’s like to have a career in the music industry can apply for GRAMMY Camp 2016 now at www.grammyintheschools.com.

An abiding sense of family unity and creative rapport has been built into Los Lonely Boys from the beginning. Henry, Jojo and Ringo Garza have made music together for their entire lives. Their father, Ringo Garza Sr., was a member of another sibling band, the Falcones, who played throughout southern Texas in the ’70s and ’80s. When that group disbanded, Ringo Sr. went solo, and recruited his three young sons to back him. The family relocated to Nashville in the ’90s, and soon Henry, Jojo and Ringo Jr. began writing and performing their own material as a trio.

After moving back to Texas, the brothers recorded their 2004 eponymous debut album at Willie Nelson’s Pedernales studio in Austin, Texas, with Nelson guesting on the sessions. The album quickly won the band a large national audience, peaking at No. 9 on the Billboard 200. Its lead single “Heaven” became a Top 20 pop hit, and won a GRAMMY for Best Pop Performance By A Duo Or Group With Vocal.

Following a guest appearance on Santana’s 2005 album All That I Am, Los Lonely Boys solidified their success with 2006’s Sacred, 2008’s Forgiven and the holiday-themed Christmas Spirit. Meanwhile, the band continued to build its reputation as a singularly powerful live act.

In 2009 Los Lonely Boys released an all-covers EP, 1969, followed by 2010’s Keep On Giving: Acoustic Live! and 2011’s Rockpango. Revelation — Los Lonely Boys’ latest studio album released on their own LonelyTone imprint in 2014, in association with Austin-based indie label Playing In Traffic — is a landmark release for the siblings. While maintaining the infectious melodic mix of bluesy rock and roll and rootsy brown-eyed soul that’s long endeared Los Lonely Boys to its fiercely loyal fan base, Revelation adds an expansive range of new sonic elements, including the conjunto touches of “Blame It On Love,” the reggae groove of ” Give A Little More,” the rustic acoustic textures of “It’s Just My Heart Talkin’,” and the baroque pop elements of “There’s Always Tomorrow.”

The GRAMMY Foundation was established in 1988 to cultivate the understanding, appreciation and advancement of the contribution of recorded music to American culture. The Foundation accomplishes this mission through programs and activities that engage the music industry and cultural community as well as the general public. The Foundation works in partnership year-round with its founder, The Recording Academy, to bring national attention to important issues such as the value and impact of music and arts education and the urgency of preserving our rich cultural heritage. In recognition of the significant role of teachers in shaping their students’ musical experiences, the GRAMMY Foundation and The Recording Academy partnered to present the first Music Educator Award™ in 2014. Open to current U.S. music teachers in kindergarten through college, the third annual Music Educator Award will be given out during GRAMMY Week 2016. For more information about our music education programs, please visitwww.grammyintheschools.com. For breaking news and exclusive content, please “like” GRAMMY in the Schools on Facebook, follow the GRAMMY Foundation on Twitter (@GRAMMYFdn), and join us on Instagram (@GRAMMYFdn). 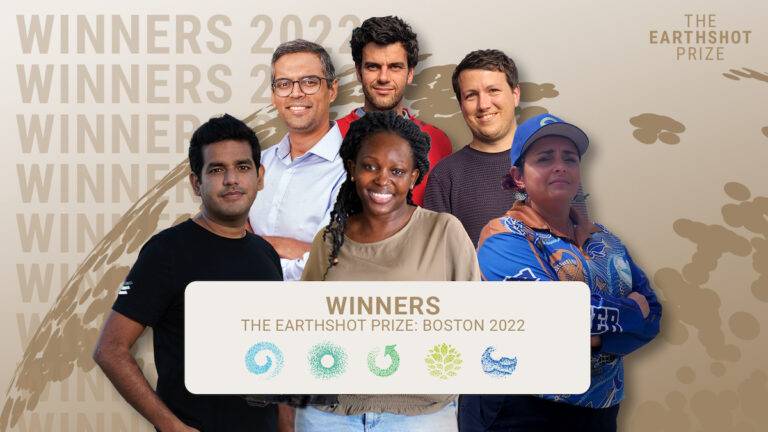