HOLLYWOOD, CA – The 2015 Hollywood Film Festival, which runs September 23-27th, promises a fresh and exciting global direction under its new team: CEO & Executive Producer Brad Parks and Executive Director Rod Beaudoin. After funding the acquisition of the festival last year, Brad Parks guided the transition of the festival theme to socially relevant films anchored in causes and calls-to-action. Now, with the help of Rod Beaudoin, the festival takes its message global with international partnerships, new media programming and cutting edge entertainment which all complement its “See Good / Do Good / Feel Good” mission. This year, the festival received an unprecedented 3,019 submissions; and from that number, programmed 20 Narrative Features, 27 Documentaries and 38 Shorts, along with Social Impact TV and Social Impact Streaming projects incorporating social Vine and social YouTube content.

With over 15 years of experience in community engagement and social commerce software, Brad Parks also served over a decade as V.P. of The Hanleigh Companies, America’s first-ever direct underwriter for Lloyds of London, specializing in entertainment, professional sports and high net worth corporate risk management. He also served 10 years as a Sergeant with the United States Army. Rod Beaudoin, with over 20 years of festival programming and entertainment experience, helped to form the Beloit International Film Festival in 2005 and a few years later, he was instrumental in launching the Julien Dubuque International Film Festival in Iowa with Brad Parks. Last year he reunited with Parks in the production of the Hollywood Film Festival.

Brad Parks and Rod Beaudoin plan to grow the Hollywood Film Festival to a top tier global festival without the help of typical glitz and glamour, by celebrating the creative artists, activists and industry leaders who have supported causes around the world. “Our goal is to demonstrate the power of cinematic storytelling as a tool to fuel positive social change,” says Parks. “The Hollywood Film Festival is connecting the dots,” adds Beaudoin. “Many of Hollywood’s celebrities are heavily involved in important global causes, so overlapping is eminent. But with digital technology, our cultures are colliding more now than ever and audiences globally are responding to the inspiration of social content.”

The 2015 Hollywood Film Festival begins Wednesday September 23rd with a “Welcome Wednesday: Welcome to Hollywood” night of events designed to get to know the vast number of filmmakers who traveled from around the world to attend the festival, and to introduce them to a pool of industry professionals and distribution partners. 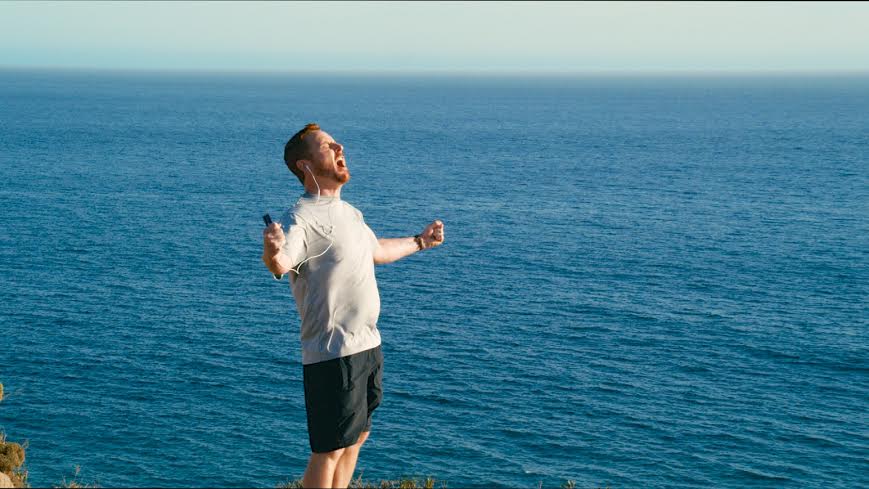 Thursday September 24th , promises stars and emerging filmmakers on the Red Carpet as they join the four Showcase Opening Night Films anchored in the social impact See Good / Do Good / Feel Good theme along with an additional “Be Good” film. PEARLY GATES, directed by Scott Ehrlich, features an all-star cast including Uzo Aduba, Illeana Douglas, Bonnie Sommerville, Peter Bogdonavich and Lainie Kazan in a comedic musical about wanting to be remembered and learning that the only way to truly live on is in the hearts and minds of the people around you; WAFFLE STREET, directed by Eshom and Ian Nelms stars James Lafferty and Danny Glover in the true story of Jimmy Adams, a V.P. of a $30 billion hedge fund, who loses his job and winds up working as a waiter at a waffle shop; OUTLIVING EMILY, directed by Eric Weber stars includes Olympia Dukakis, Louis Zorick, Andre Braugher, Zosia Mamet and Alexis Bledel in a look at the marriage of Tim and Emily over the course of 50 years with numerous actors playing both characters; and GHOST TOWN TO HAVANA, directed by Eugene Corr and Roberto Chile is the story of two youth baseball coaches who strike up a friendship in an online gaming room but, when they decide to meet in person, fun and baseball quickly turns to murder and poverty.

The evening continues with a tier of four risk taking films. The World Premiere of F FOR FRANCO, is a multi-layered exploration into the mind of James Franco the Actor, Director, Author, and Visual Artist. Directed by Dr. Francisco J. Ricardo, the film will incorporate a live art exhibition with discussions of Franco’s art process. THE KEY, directed by Jefery Levy, is an erotic look at marriage and lust and stars David Arquette and Bai Ling. GLORY DAZE: THE LIFE AND TIMES OF MICHAEL ALIG is directed by Ramon Fernandez and takes place in NYC in 1987 when a new group of individuals arises to fill the artistic power vacuum created by Andy Warhol’s untimely death and the demise of his ‘Factory’, in the form of The Club Kids. THE TRUTH ABOUT LIES, directed by Phil Allocco, tells the story of a man who finds himself in a tangled web of lies when the truth proves to be too much to admit and even harder to accept. 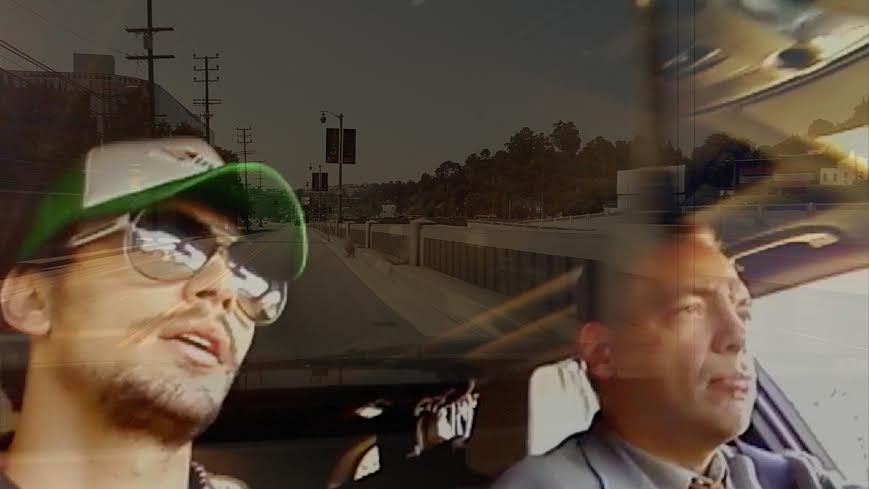 “Female Friday” taking place on September 25th is dedicated to showcasing films produced and/or directed by an exceptional female filmmaker with curated conversations about issues facing women in Hollywood today.

Each day, the festival will honor one of its six Jury Prize winners at a special 6pm event at the Arclight for Best Documentary Feature, Best Narrative Feature, Best Documentary Short, Best Narrative Short and Emerging Filmmaker. On Sunday, top honors for Best Social Impact Film will be awarded to the film that best exemplifies the festival’s See Good / Do Good / Feel Good mission.

The Hollywood Film Festival seeks to promote phenomenal films about causes that count while inspiring audiences to act. The festival connects some of our generation’s best independent filmmakers, cultural content creators, and social impact storytellers with Hollywood, the “Entertainment Capital of the World.”