Q: What inspired you to write the movie alongside Wade? How was Tiger Orange born?

A: The experience of fitting in or standing out… those 2 characters represent that.  My father passed away while I was in high school. And I hadn’t come out yet, and so I sort of imagine what if we had gone on like that – where he didn’t really know, or maybe knew on some sort of level, what that experience would be.  And that’s sort of the Chet experience. I really wanted to write something that was a sibling drama, like The Savages or You Can Count On Me kind of thing, in that spirit.

Q: Did you personally draw inspiration from your real life?

A:  There’s a lot of personal things in there. There’s the town itself – the kind of area I grew up. Rural and small town with strong family values, but at the same time it was liberal and open as well with it’s values. So that’s the contrast that Chet was going through in trying to keep the community that he loved, but being true to himself. So he had support to a certain degree with his friends, but didn’t have support in his past with his father.

Q: Per the tagline (should we stand out, or fit in?) Which do you feel the LGBT community should do? Stand out loudly and proudly? Or act like everyone else and just fit in? Or a healthy combination of both?

A: That’s kind of the whole point of the movie.  I don’t know that there is one right way. I think there’s sort of a balance that gay people have to figure out every day.  I think everyone has something in their life like that. It’s something that resonates with anyone, no matter what your sexual orientation is.

Q: What is your favorite scene in the movie?

A: I don’t want to give too much away but I love when the brothers kind of have to confront each other and things start to resurface. But I do also like a lot of other fun scenes, when they go camping and hiking.

Q: Whats next for you? Any projects in the works?

A: I’m writing another script right now. It’s different, a horror element with a few gay characters in it.

A: June 2nd it comes out on VOD – Apple iTunes, Vimeo, Amazon..   and then on July 7th we go on DVD. And then Netflix soon to follow.  Check out tigerorangemovie.com for pre-order and more. 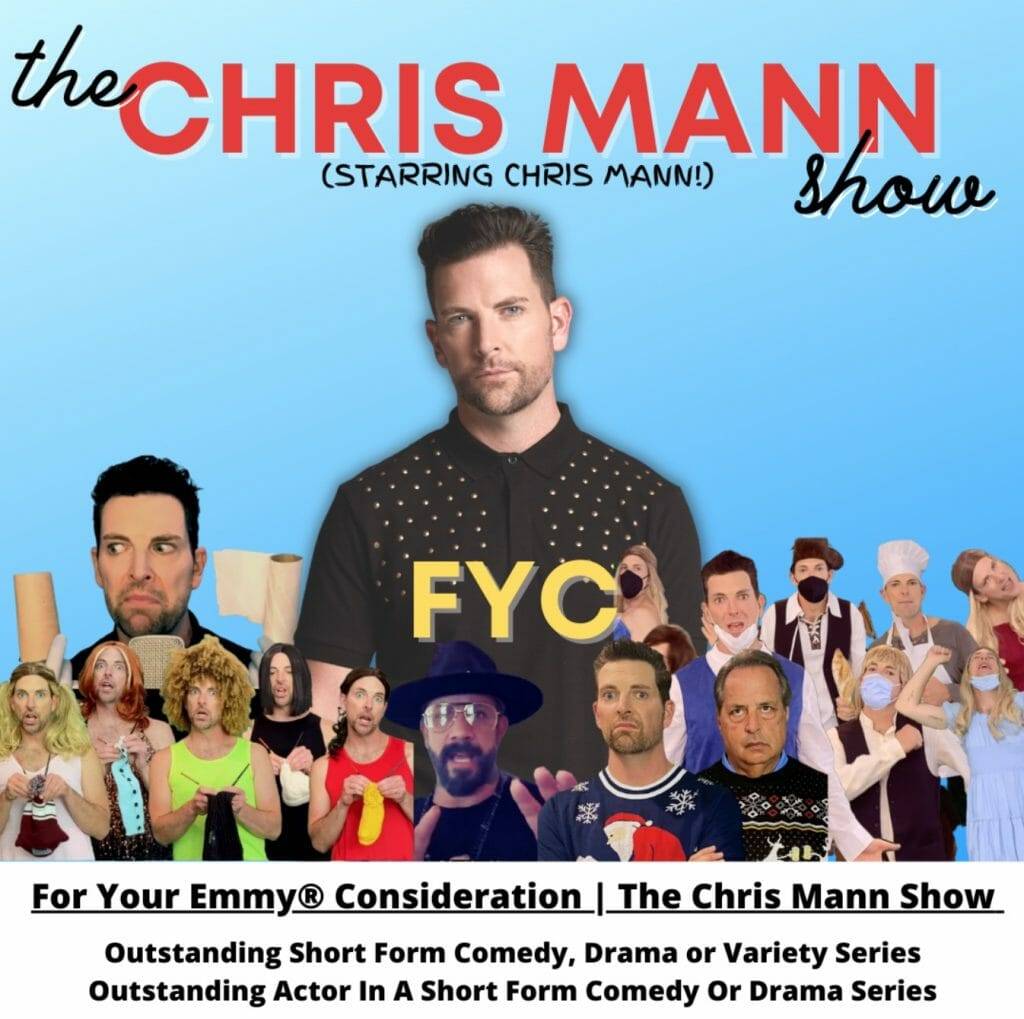 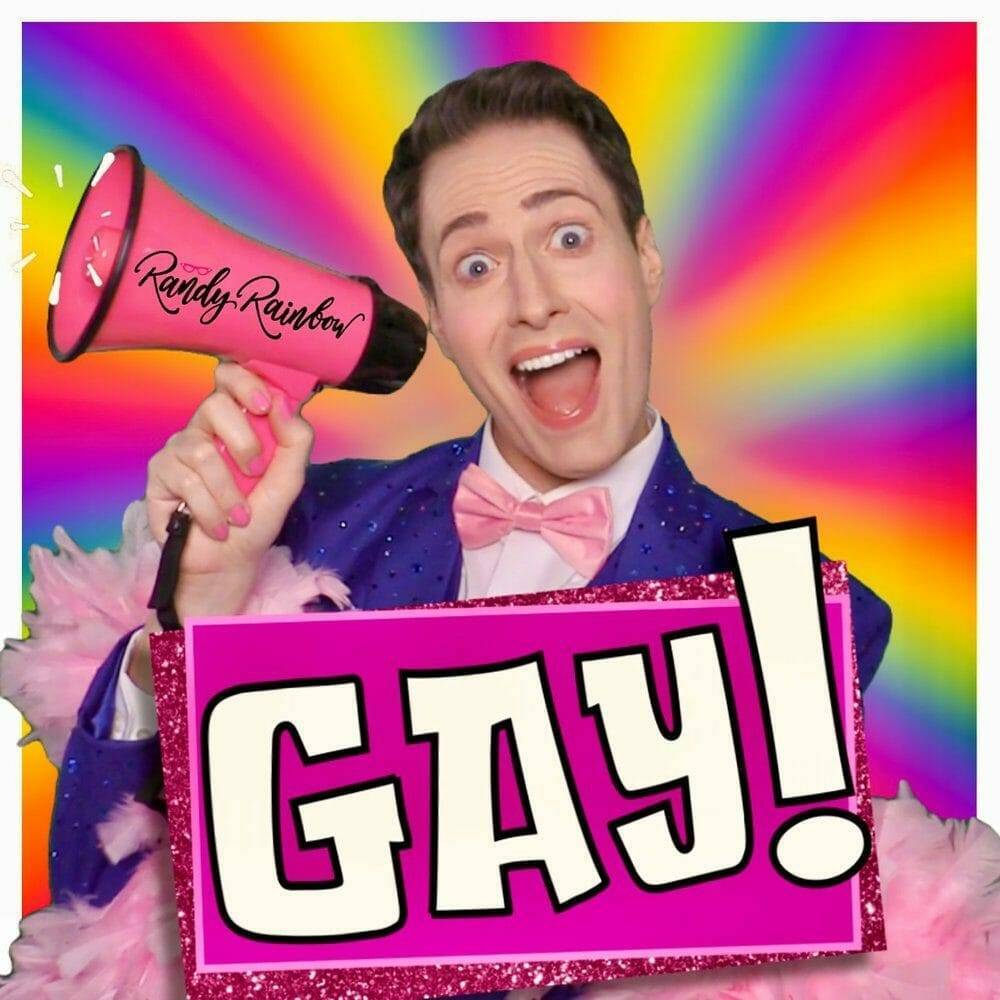 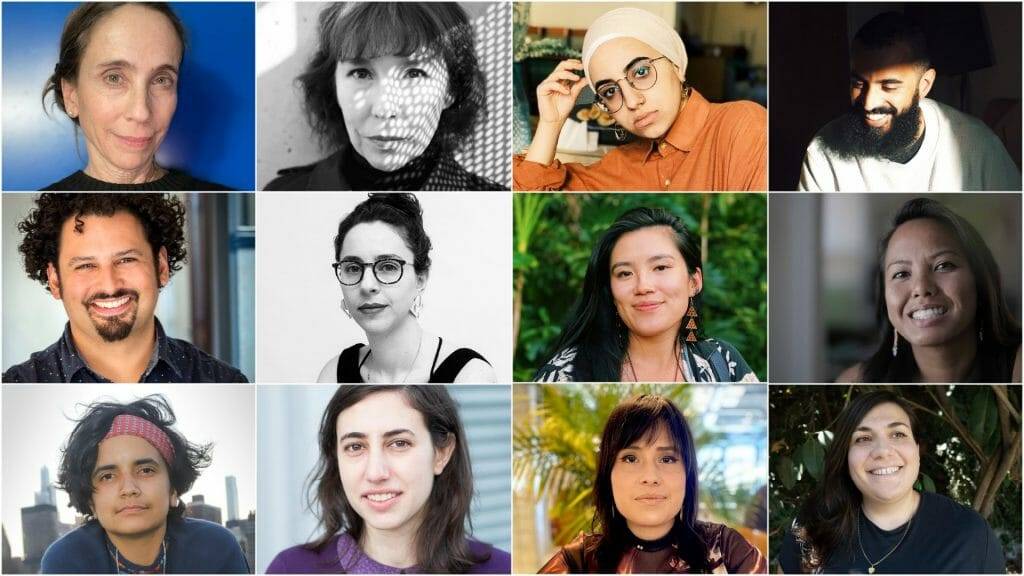