Q&A with Dava Whisenant, Director of Bathtubs Over Broadway 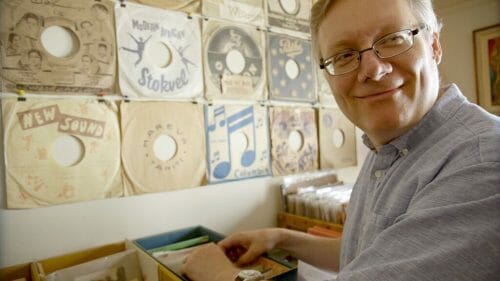 WORLD PREMIERE OF BATHTUBS OVER BROADWAY
AT THE 2018 TRIBECA FILM FESTIVAL
SATURDAY, APRIL 21, 2018

When he started as a comedy writer for the Late Show with David Letterman, Steve Young had few interests outside of his day job. But while gathering material for a segment on the show, Steve stumbled onto a cache of vintage record albums that would change his life forever.

Bizarre cast recordings – marked “internal use only” – revealed full-throated Broadway-style musical shows about some of the most recognizable corporations in America: General Electric, McDonald’s, Ford, DuPont, Xerox. They also featured writers and performers who would become legends, such as Chita Rivera, Kander & Ebb, Florence Henderson, and Bob Fosse. Steve didn’t know much about musical theater, but these recordings delighted him in a way that nothing ever had.

BATHTUBS OVER BROADWAY follows Steve Young on his quest to uncover all he can about this hidden world. While delving into treasure troves of forgotten archives, tracking down rare albums, unearthing unseen footage, and rediscovering composers and performers, Steve comes to form unlikely friendships and discovers how this discarded musical genre starring tractors and bathtubs was bigger than Broadway. 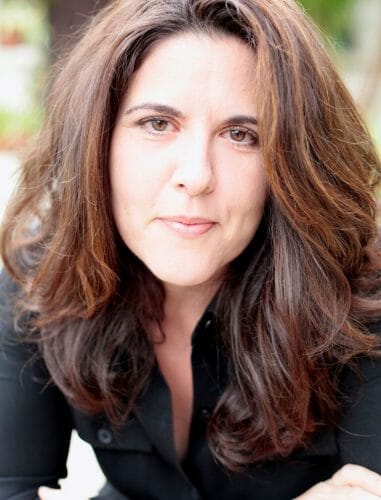 What​ are ​industrial musicals?

Industrial musicals, also known as industrial shows, came about during the Golden Age of Broadway, and they were most popular from the mid-1950s into the 1980s. They were not commercials. They were not jingles. They were full-fledged Broadway-style shows that were never meant to be seen by the public. They were made for the employees of the company, and they were designed to motivate and educate the team about the plans and products for the coming year.

What were the biggest influences on the production of the film?

The biggest influence on BATHTUBS OVER BROADWAY was our main character Steve Young. Steve has a gift for finding hidden value in what others have overlooked, and that’s an essential part of what our story is about.

Also, the music itself was a huge influence on the film. Similar to the other music documentaries I’ve done in the past, I like to let the lyrics lead the way. In the case of BATHTUBS OVER BROADWAY, it was fascinating to me that these songs, which were never meant for the public and which had very specific lyrics about selling tractors & insurance, could actually be used to tell Steve’s story. It really speaks to the talents of the original songwriters that their work stands up so beautifully and could transcend its original purpose to tell a very human story.

What specific story did you want to tell here?

At it score, BATHTUBS OVER BROADWAY is a film about unexpected connections. It reveals the crazy combo of Business& Broadway that gave birth to a strangely wonderful musical genre, and it’s about the unlikely friendships that result from Steve Young’s quest to shine a light on this hidden world.

Like film, music has a magical ability to cross boundaries. It’s inspiring to witness how these mind-bending industrial musicals, which only accidentally survived, are able to bring a seemingly disparate group of people from all ages and backgrounds together in song and dance.

Why does this story need to be told now?

It is amazing this story hasn’t been told before now, as industrial musicals were such a HUGE part of the entertainment business for so long. Now, many of the wonderful composers and performers who did this work are in their later years, and we should hear their stories and share their gifts with the world while we still can, while they’re here to appreciate it. BATHTUBS OVER BROADWAY is also a positive reminder that the U.S. has been and still is a place where great people strive to do excellent work.

Both Blumhouse and Impact Partners are at the top of their game following their wins at this years Oscars​Ⓡ​, can you discuss a little how they became involved and how the overall funding for the film came together?

We started the traditional way with a fiscal sponsor and private donations. We pitched at Sheffield Doc/Fest’s MeetMarket and at IFP’s Spotlight on Documentary. After a scrappy first two years, we were invited to participate in the Sundance Institute’s Creative Producing Program in 2016, and from there we were introduced to Jenny Raskin at Impact Partners. Jenny saw the potential in our film right away, and she and Dan Cogan brought Impact Partners onboard soon after, as well as Jason Blum and his fantastic team at Blumhouse. With investment from these two wonderful companies we were able to finish the film, and to finish it with complete creative freedom.

In the course of this four year filmmaking journey, we were also awarded a Pacific Pioneer Grant and the Denver Film Society’s “Music On Film Film On Music” grant which we put toward our music expenses.

Does the film have any original songs or original score in addition to the archival music?

Yes! We are very proud of the original music in this film. The score, composed by Anthony DiLorenzo, really stands out from contemporary documentary scores through its use of melodic themes and a throwback style reminiscent of Henry Mancini and Marvin Hamlisch. Tony also composed the music for our original opening song (“It’ll Change Your Life”) and the lyrics for that one were written by our main character Steve Young. The finale (“Take That Step”) is an original musical number, performed by members of the cast and written by 91-year old composer Hank Beebe(one of the featured composers in the film) with lyrics by Steve Young as well. The film’s score was recorded with alive orchestra in Seattle, featuring members of the Seattle Symphony and conducted by Anthony DiLorenzo.

Are there any other things that you are particularly excited for audiences to see? 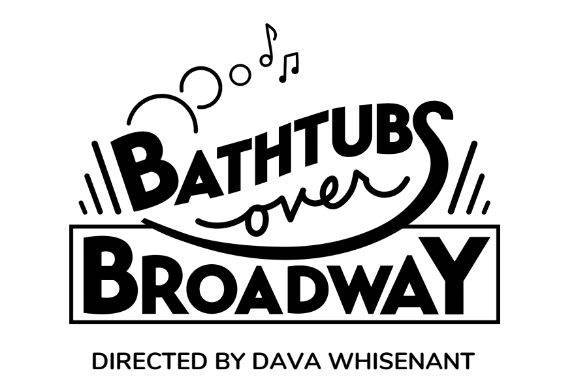