Q&A Interview with Glenn Holsten, director and producer of Hollywood Beauty Salon, an amazing documentary about a beauty salon in NHS Germantown Recovery Community, a non-profit mental health program in Philadelphia, that gives people with mental illness a place to go to to work on becoming beautiful from the outside And inside. I felt like I got to really know the people featured, and have a better understanding of how they support each other in a continuous uphill battle of work and life like the rest of us, but while managing mental illnesses.

Also, I loved watching them look amazing and be red carpet fabulous! The movie is explained much better on their website ;), I’m not a writer! But I love to interview, so below is a Q&A to get real insight into behind the scenes of Hollywood Beauty Salon with Glenn Holsten.

JP: How did you originally learn about Hollywood Beauty Salon?

Glenn Holsten: I’m a freelance director, and was hired by NHS Human Services to create a fundraising and promotional video about their new facility in Philadelphia called the Germantown Recovery Community. After the crew and I had filmed music therapy, art therapy and other really great things there that help people along in their recovery, the head of public relations said he wanted to show me their beauty parlor. So, we went in to grab a shot or two, and when we went into this tiny beauty parlor in the back of the building,  I met Rachel “Hollywood” Carr and Sanetta “Butterfly” Watkins. Rachel’s false eyelashes amazed me, but what hooked me was when they shared with me the philosophy of the Hollywood Beauty Parlor — that is a place where appearance, self esteem and community all were important parts of building people up — from the inside out.

Q:  Do you think that Hollywood Beauty Salon as a gathering and supportive place is more of what attracts and helps people battling mental illness, moreso than the obvious aesthetic grooming/beauty boost?

Glenn: I definitely think that people like being in the Hollywood Beauty Salon for all the reasons we like to go places where we feel we belong, where we feel special, and where we feel a little bit better about ourselves after the visit. It’s a tiny, tiny place, but people cram inside to be there together. And everyone always seems to make room for everyone. I think that has a whole lot to do with Rachel “Hollywood” Carr Timms, and the warmth and wisdom she shares there.

Q: Do you think that the $5 salon services helps them as much on the inside as it does on the outside?

Glenn: Oh, for sure. I think that in a world where you have little control of a lot in your life, the ability to receive and pay for (and afford) hair and nail services is a very empowering and dignified thing. Many, if not all, of the salon’s patrons are on really tight budgets. But here they make appointments, they receive services (from people they know care for them) and leave feeling better about themselves as a respected human being.

Q:  What unexpected troubles, twists and turns did you run into while filming HBS?

Glenn: Honestly, the biggest challenge was the fundraising — this is as “independent” as you get. I’m incredibly grateful to those people and foundations that saw potential in the film and believed in my idea that others would be interested in what I was so thrilled to witness at the Hollywood Beauty Salon.

There were no shocking twists or turns, though early on in the filming I did realize that this would have to be a “team effort” — meaning that on every filming day, the entire group of collaborators would have to attend — so that posed some transportation challenges and many giant lunches! However, this was the best way to proceed. Individuals felt strengthened because their friends were on set with them, and I kind of had a group therapy session built in to each shoot. That way if someone was frustrated, or perhaps triggered by a traumatic event that they were recounting, there was a large support group there to help out. The filming was remarkable.

Q: Did you see any long-term changes and progress in any of the people with severe mental health issues such as Schizophrenia from this community mental health supportive gathering salon?

Glenn: The project was four years in the making. In many ways, I saw everyone progress. Some folks relapsed, but that’s part of recovery. I did see the men and women who were participating in the film project get close to each other, to me and to the crew. Everyone who worked on the film was changed in some way. Always for the better.

Q:  Did any of the people in the film not make it through the entire filming, since it was filmed over 4 years and mental health can have a large impact on people’s everyday lives?

Glenn: Rachel is very proud to point out that everyone who signed up for the project stayed with it to the end! That kind of commitment is something she’s proud of and with good reason. Of course, there were some days when folks had to take care of themselves, or some family emergency, but our main characters —  Rachel, Darlene, Edward, Crystal, Anthony, Rashida, and Sanetta,  as well as Senora, Paul and Laverne — were there from start to finish.

Q: What inspired you to make this documentary?

Q:  What do ultimately hope will come out of it?

Glenn:  As we’ve been sharing the film I’ve watched it do a few things, depending on the audience. For those in the audience who are on their own recovery journey, it is empowering and inspiring. For those in the audience who work in the mental health field (or students who want to work in the mental health field) it shows a fantastic, successful recovery model in action. For a general audience that might not have a whole lot of experience with schizophrenia or bipolar disorder, the film shows us real human beings, people with hopes and dreams and friends and loves, in a setting most of us are familiar with — the beauty salon. By the end of the film they are not strangers, or the “other” — we are connected, and, in fact, we are smiling at their successes and, in fact, are cheering them on. Yikes! That’s a  long way to say that I hope this film will be an active stigma buster!

Glenn: Mental health affects all of us. There is not one person reading this that doesn’t have a family member or friend who hasn’t wrestled with a mental health issue. The more films that are out in the world that explore the challenges, and successes, of people who are living these journeys, that use the right words to accurately describe a person’s diagnosis, that show that recovery is possible, well, I think there can be a significant shift in the way our culture thinks about and talks about mental health. I do believe that there has already been significant improvement in this area.

Q:  Where can people see your past documentaries (I’d like to know for myself!) and also, when can people be able to see Hollywood Beauty Salon, and where besides New York?

Glenn:  The two films I mentioned above (“OC87” and “The Barefoot Artist”) are on Netflix, along with another lovely film I directed called “The Saint of 9/11,” a filmed portrait of Father Mychal Judge, the chaplain to the NYC Fire Dept. who died on 9/11.

“Hollywood Beauty Salon” will run for a week in Philadelphia, and then, in late fall, we are going to offer it as a Theatrical-On-Demand — kind of like crowdsourcing meets movie watching. This will allow for people to be able to host a screening in a theater in their home town, if customers buy enough tickets to cover all the screenings’ expenses. If advance tickets sales fall short, the screening is canceled and nobody loses any money. I’m very excited about this new kind of distribution method — it creates “ambassadors” for the film, who can create events in their own communities around the screening of this really colorful, fun and touching film.

All details about the Theatrical-On-Demand and other upcoming screening details are available on our website: hollywoodbeautysalonmovie.com

Glenn: You are so very welcome. . . thanks for taking the time to inform people about the film!

Joanna: The website http://hollywoodbeautysalonmovie.com/ I think is the best way to keep up with this documentary and it’s journey. It’s a good website. You can watch the trailer below. And you can also keep up @HBSmovie! 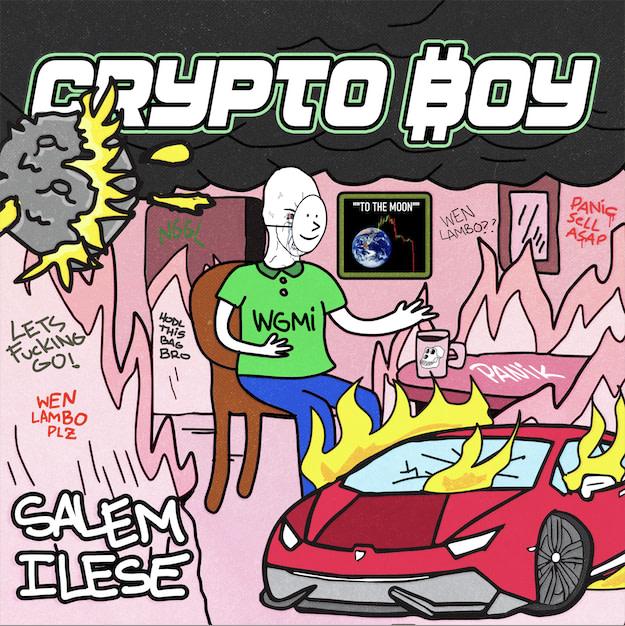 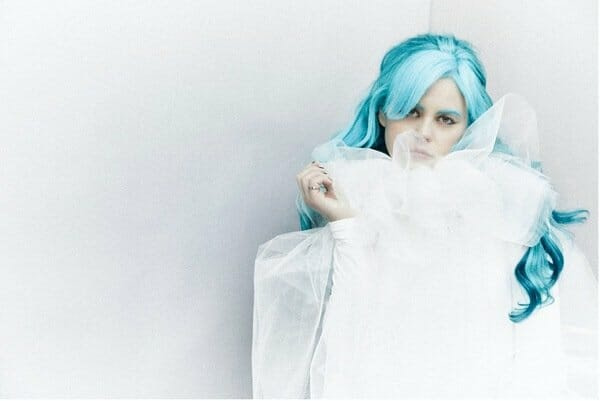 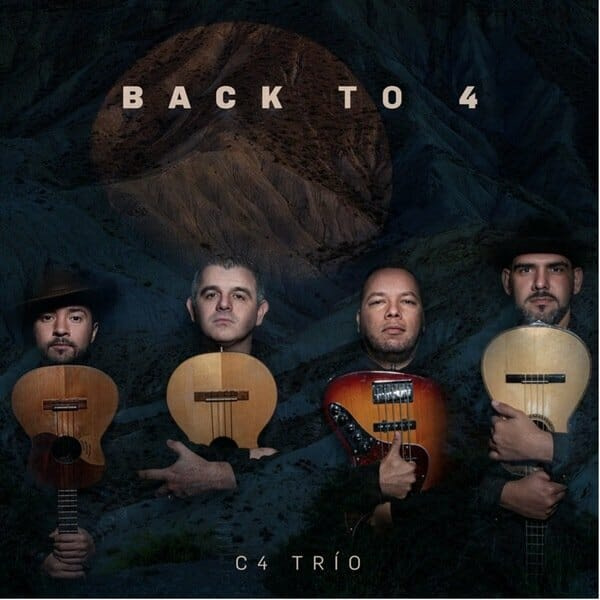