The Fabelmans – Interview with Judd Hirsch

The Fabelmans – Interview with Judd Hirsch at the TIFF Premiere!

ABOUT: Directed by Steven Spielberg, The Fabelmans is written by Spielberg and Pulitzer Prize-winning playwright Tony Kushner (Angels in America, Caroline, or Change), who has earned Oscar® nominations for his screenplays for Spielberg’s Lincoln and Munich.

What The Interview Was About:
New Releases 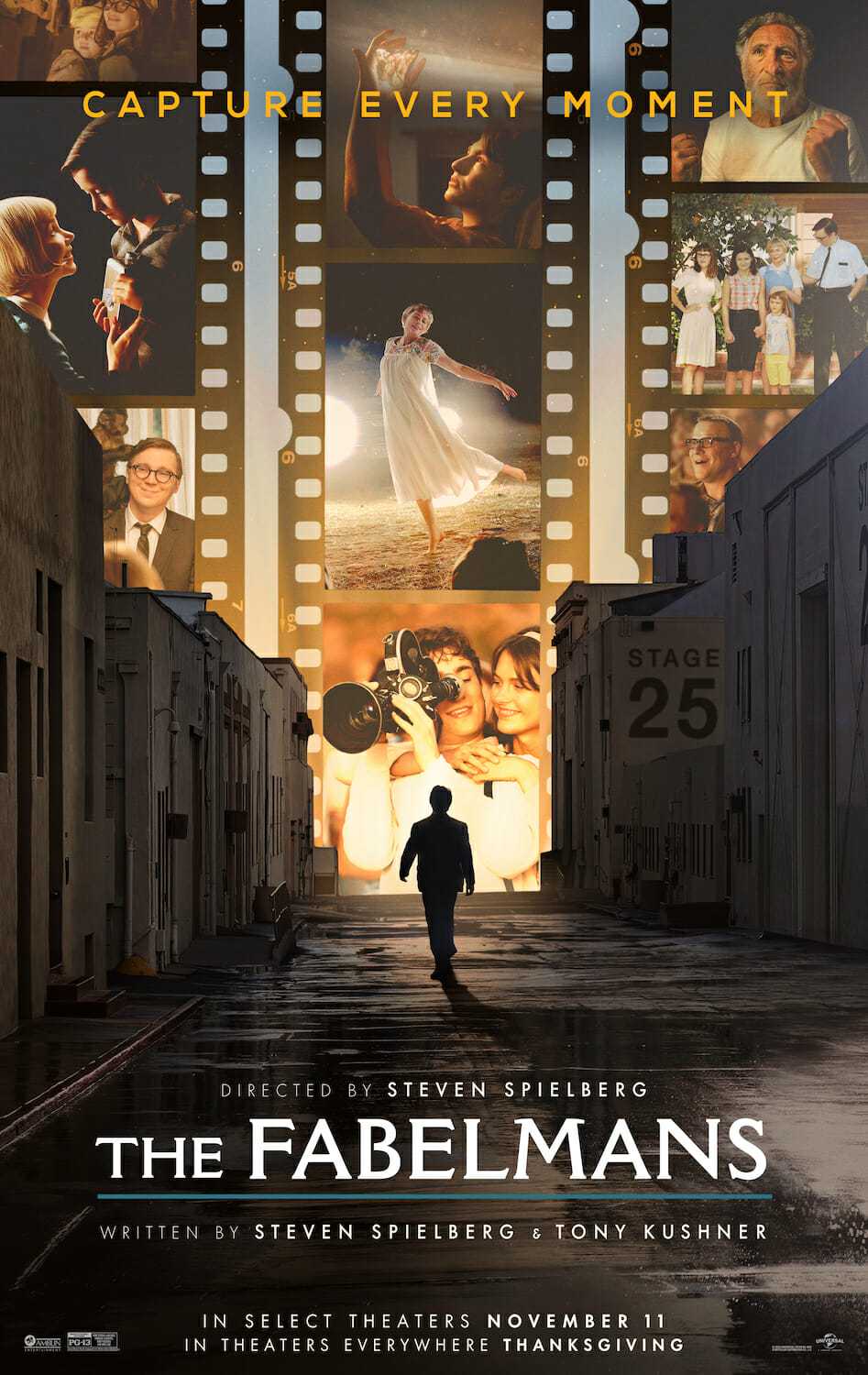 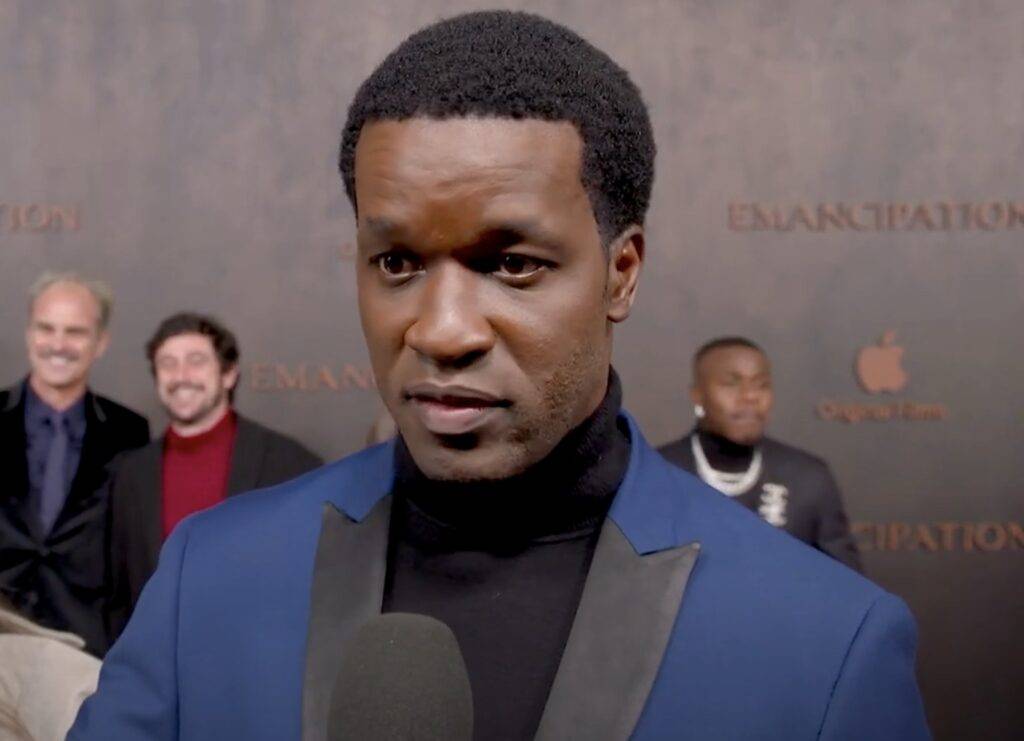 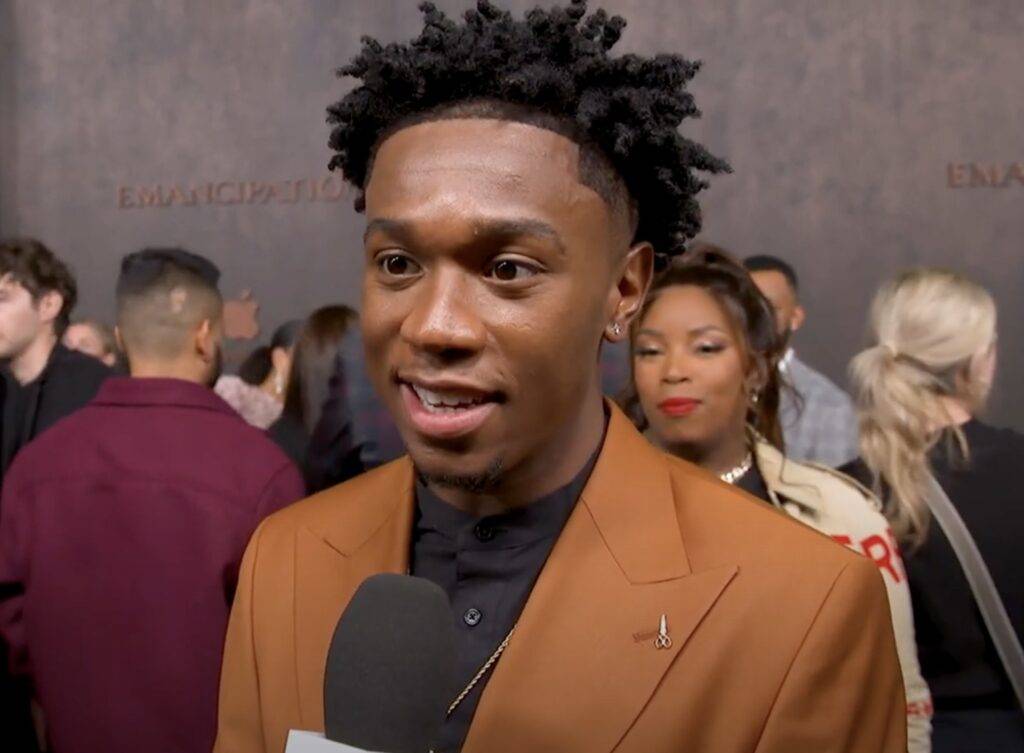 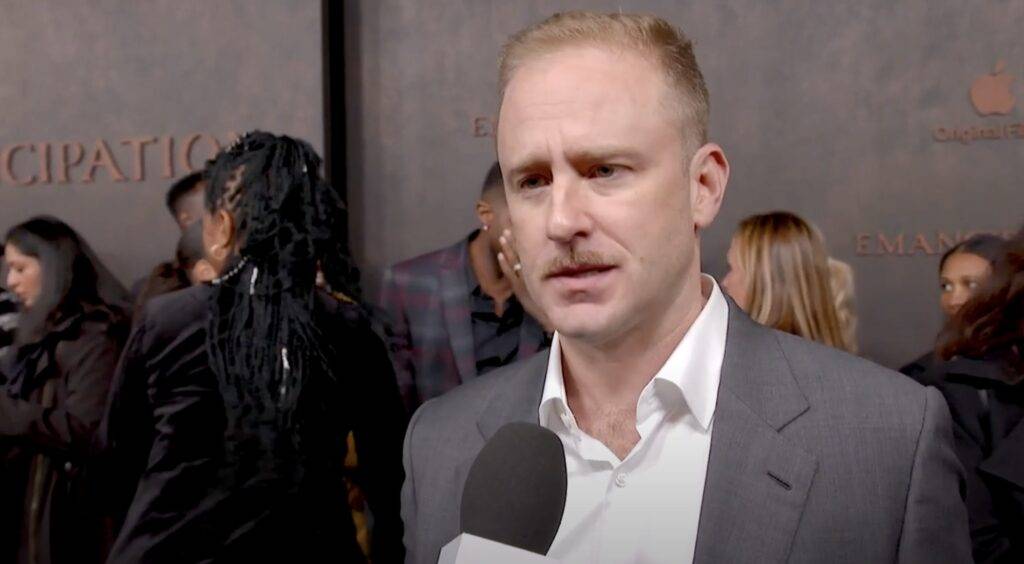 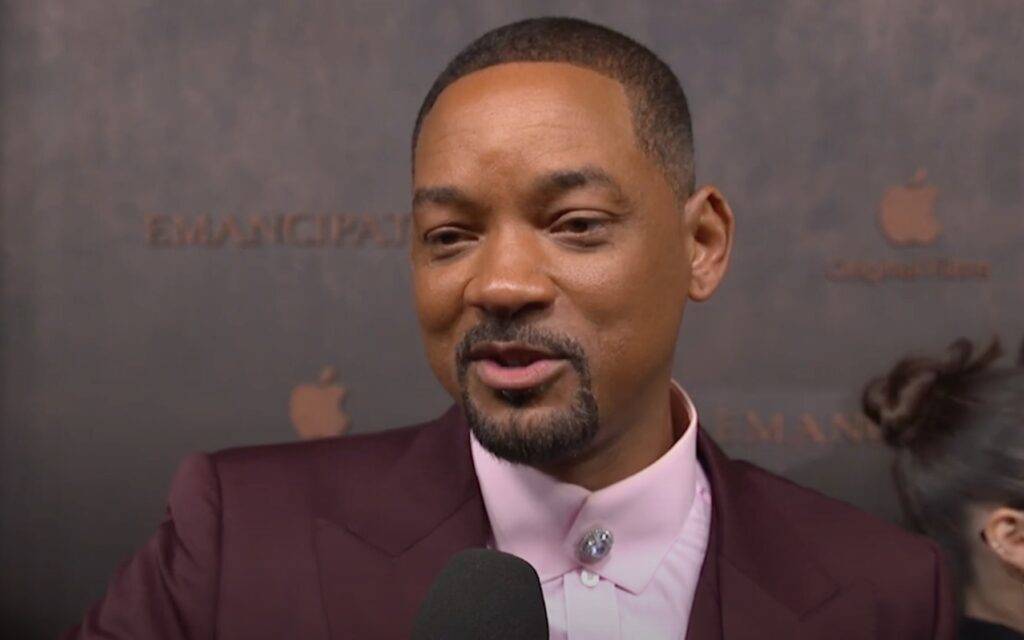 Will Smith Interview about EMANCIPATION Movie 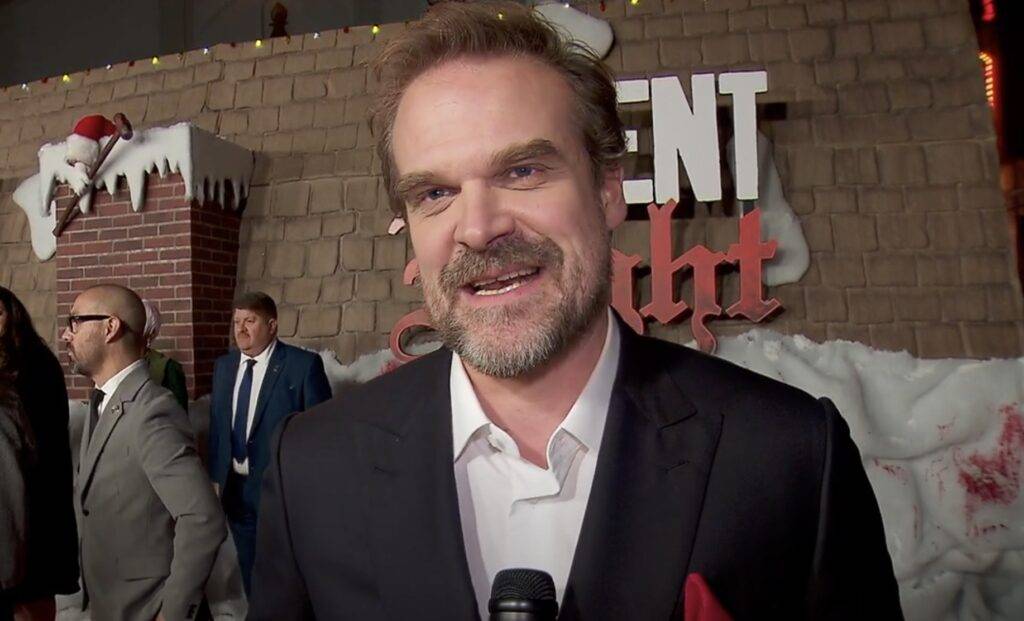 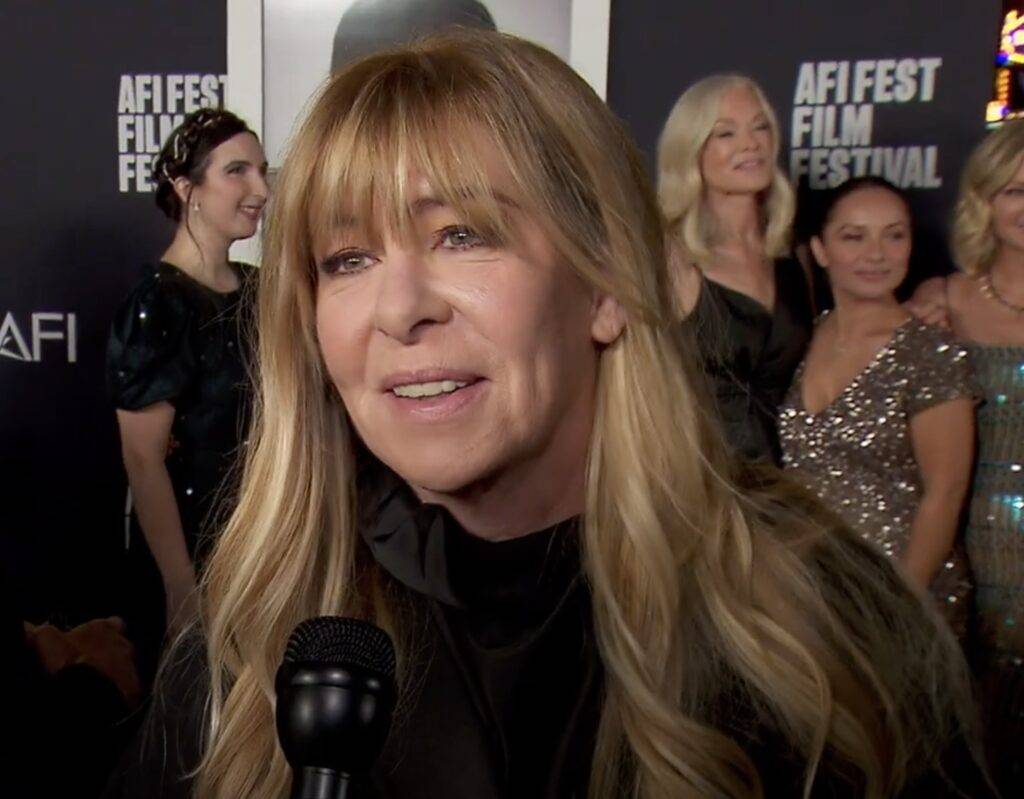 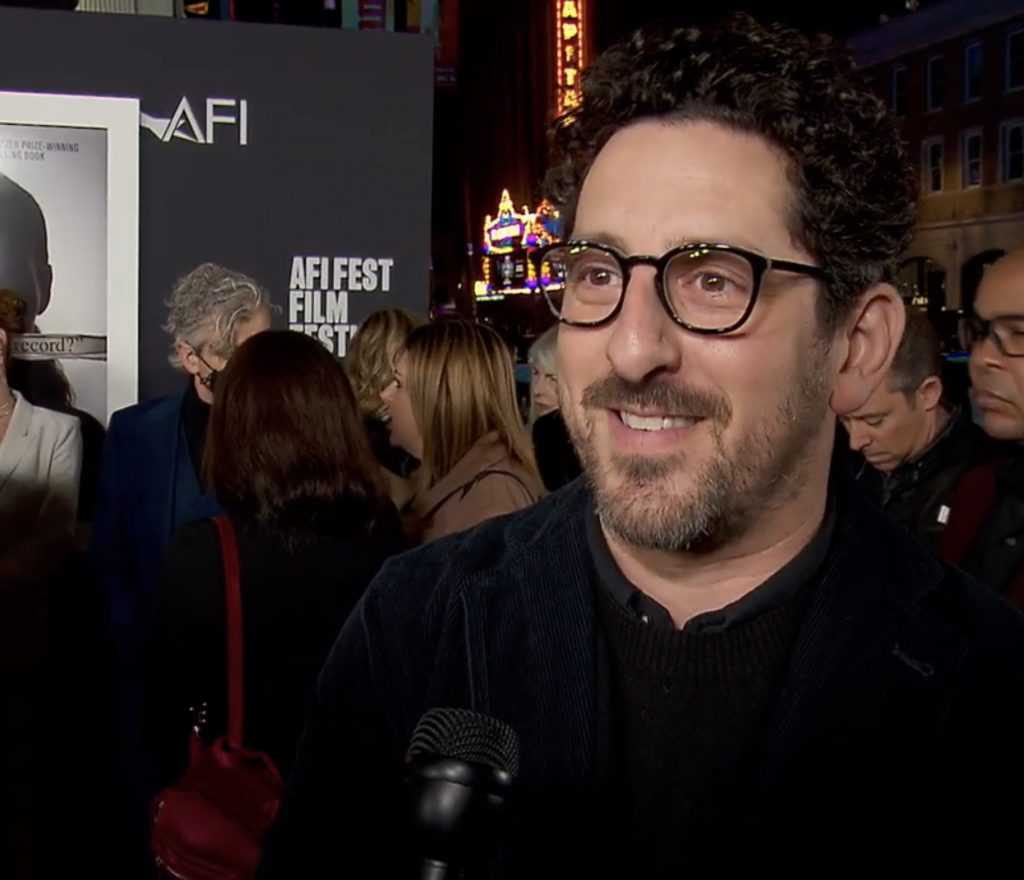 She Said – Interview with Adam Shapiro 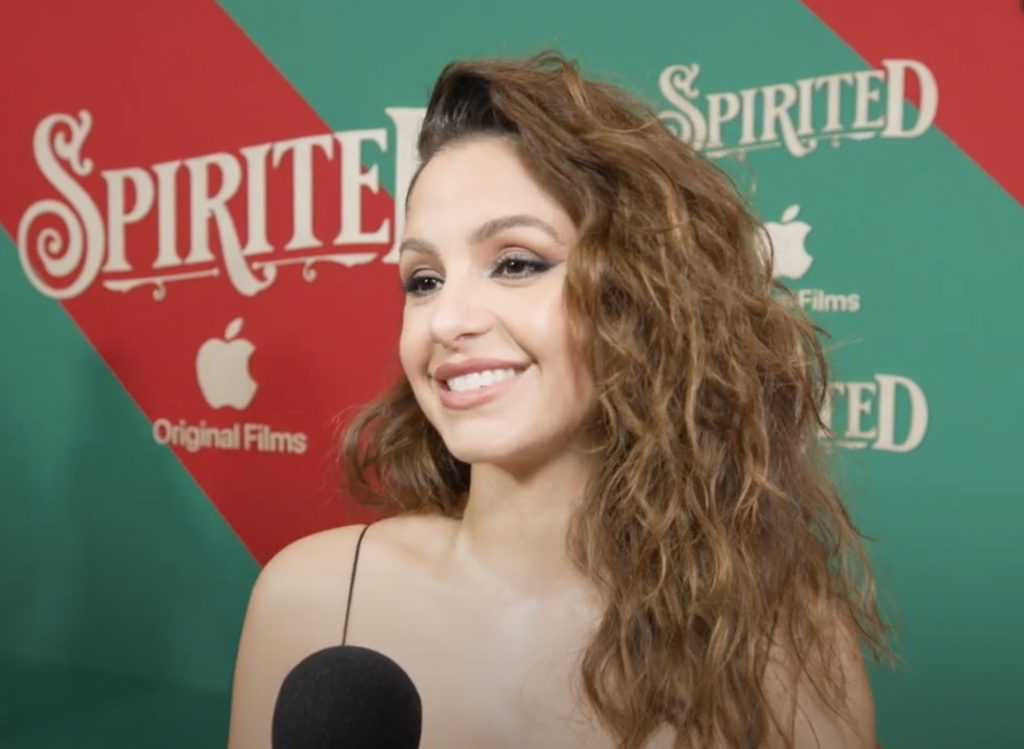 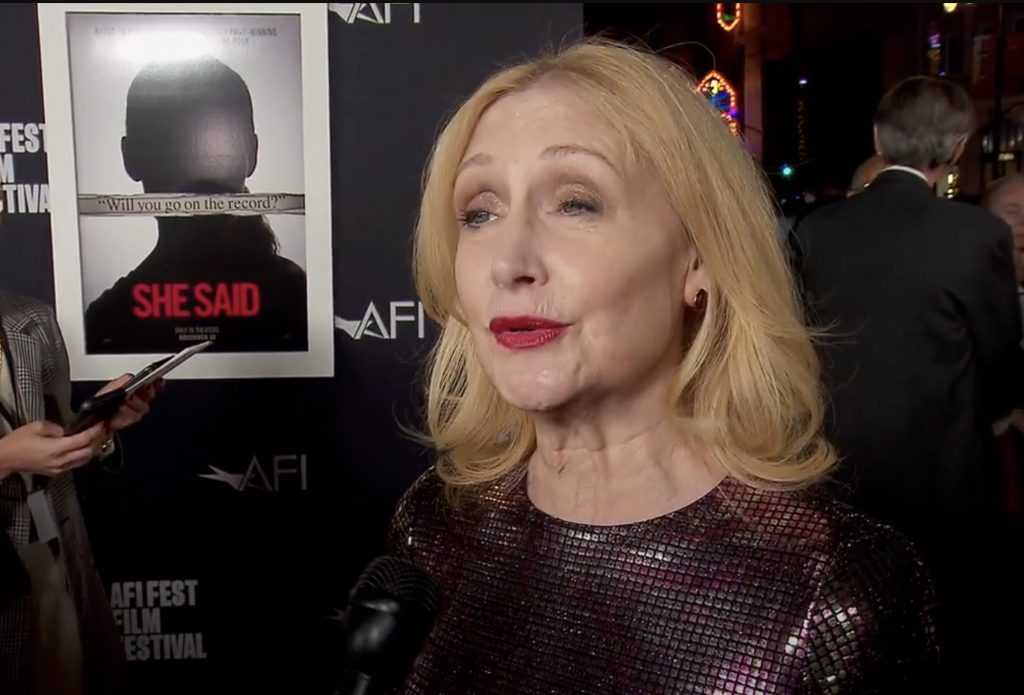 SHE SAID Interview with Patricia Clarkson