Truth Be Told Interviews at the Season 3 Premiere

Based on the novel “While You Were Sleeping” by Kathleen Barber, “Truth Be Told” offers a unique glimpse into America’s obsession with true crime podcasts and challenges its viewers to consider the consequences when the pursuit of justice is placed on a public stage. In season three, Poppy (Octavia Spencer), frustrated by the lack of media attention for several young missing Black girls, teams with an unorthodox principal (Gabrielle Union) to keep the victims’ names in the public eye, while chasing down leads to a suspected sex trafficking ring that may have ensnared them. In addition to Union, season three stars returning cast members Mekhi Phifer, David Lyons, Ron Cephas Jones, Merle Dandridge, Tracie Thoms, Haneefah Wood, Mychala Faith Lee and Tami Roman.

What The Interview Was About:
New Releases 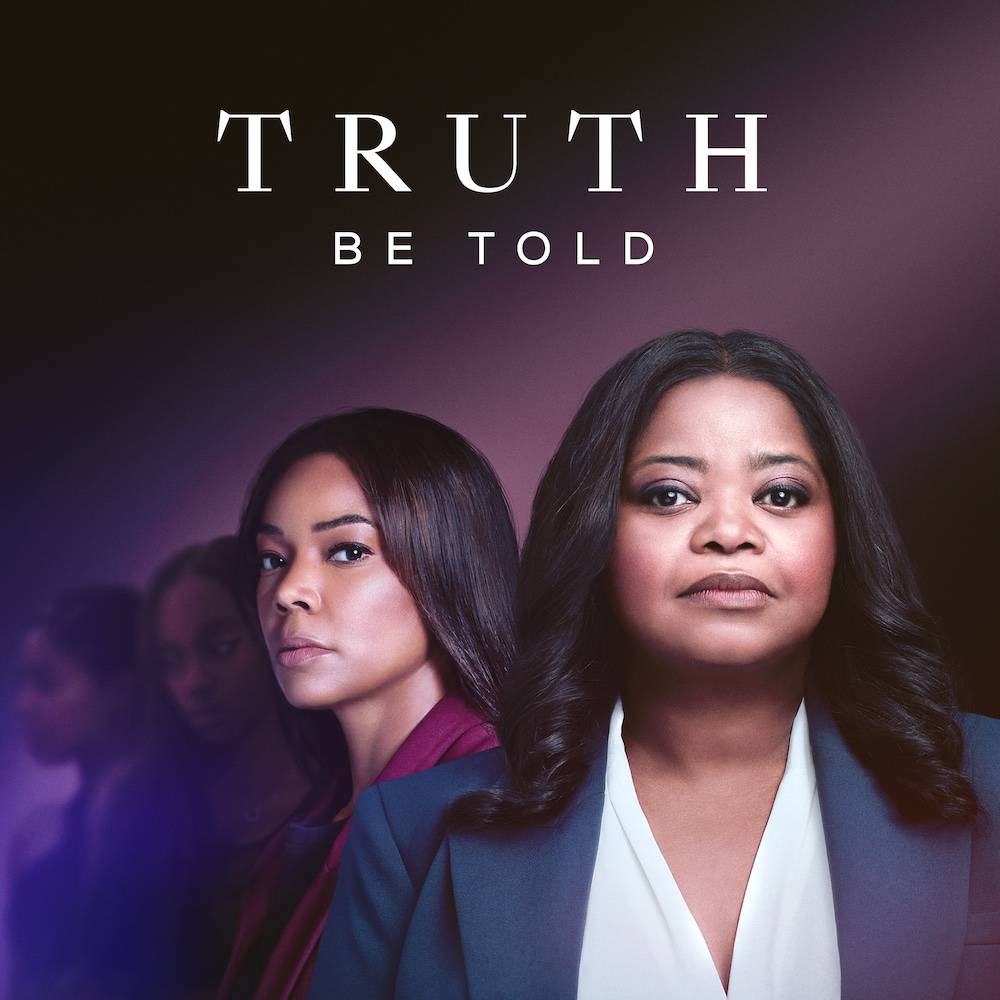 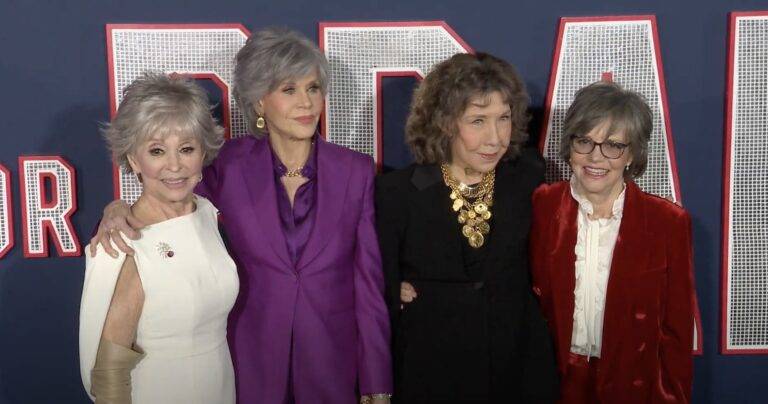 80 FOR BRADY Interviews, Photos and More at the World Premiere 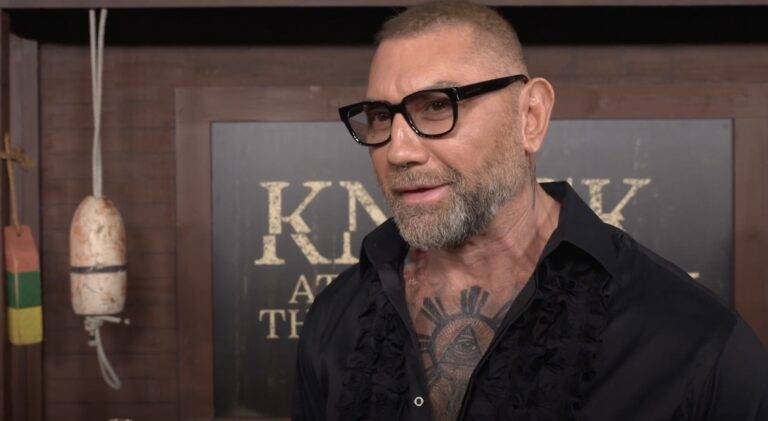 KNOCK AT THE CABIN World Premiere – Interviews, Photos and More! 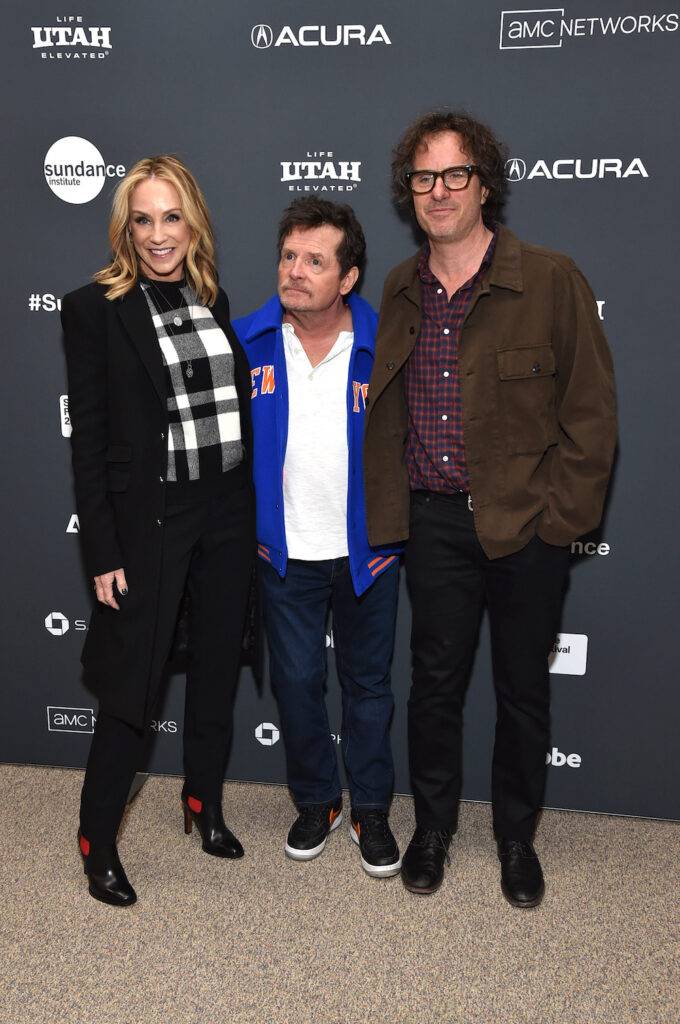 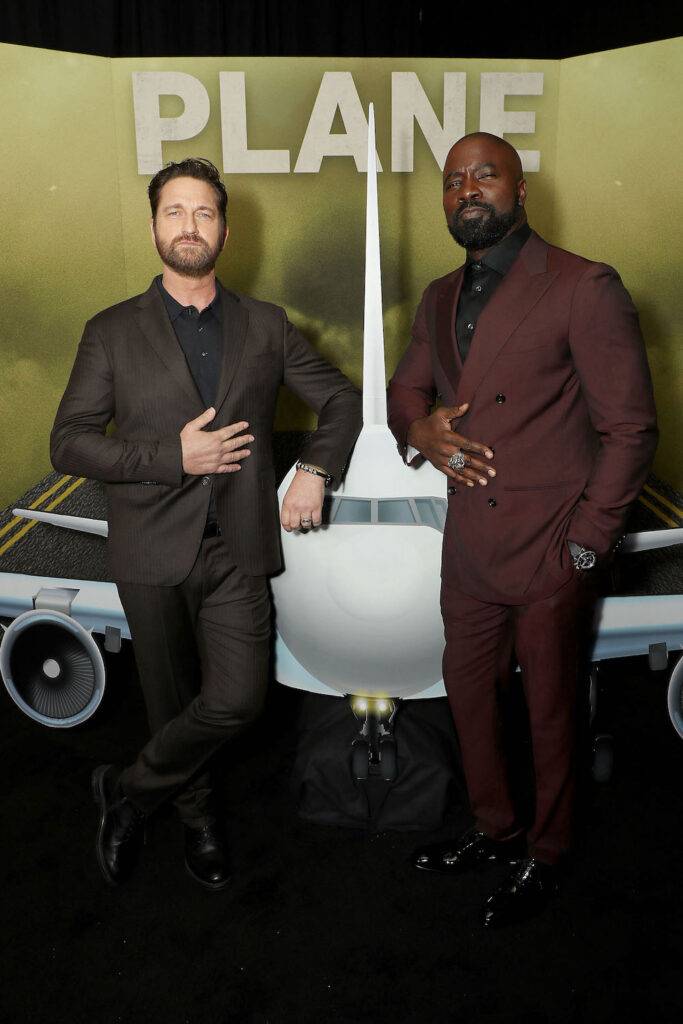 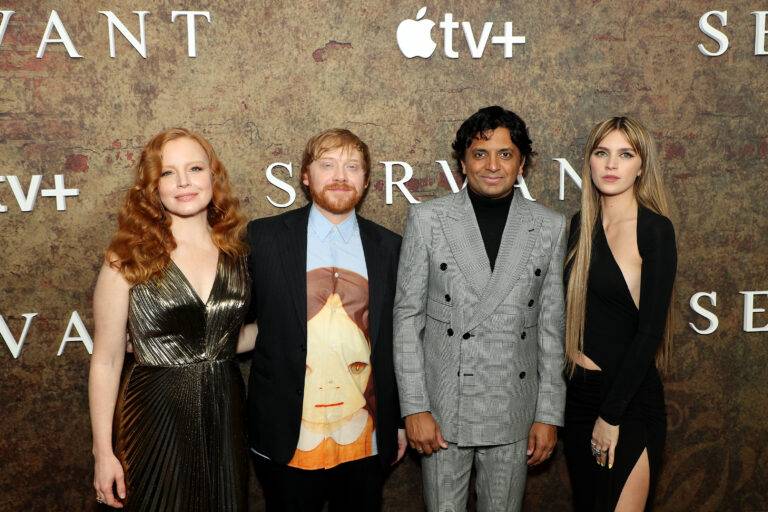 SERVANT Interviews, Photos & an Inside Look at the Servant Season 4 Apple TV+ Premiere 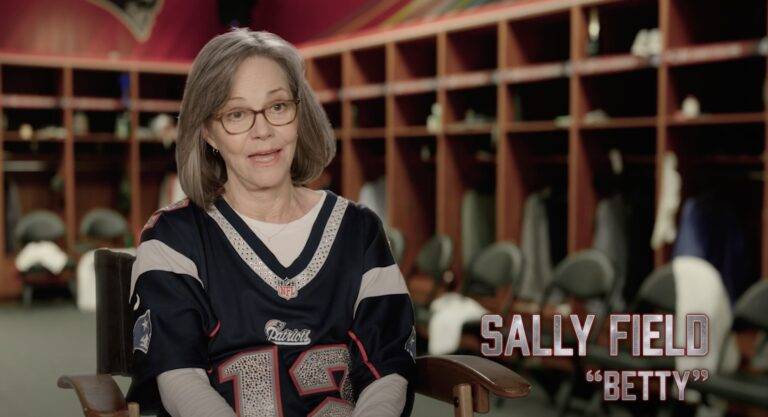 Inside look at 80 FOR BRADY – Friends Make Everything Better 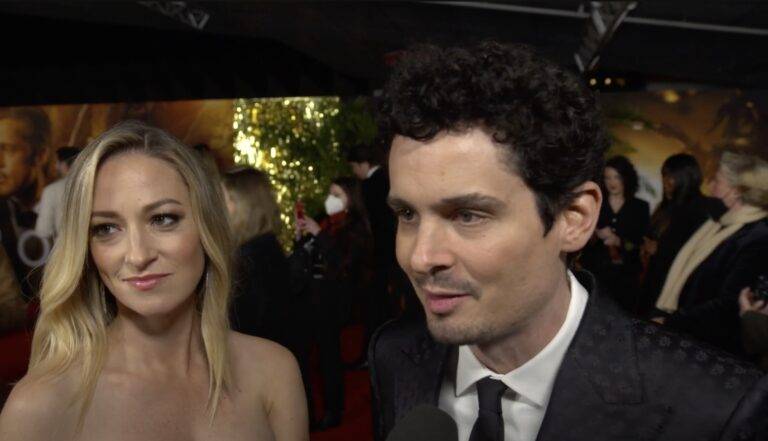 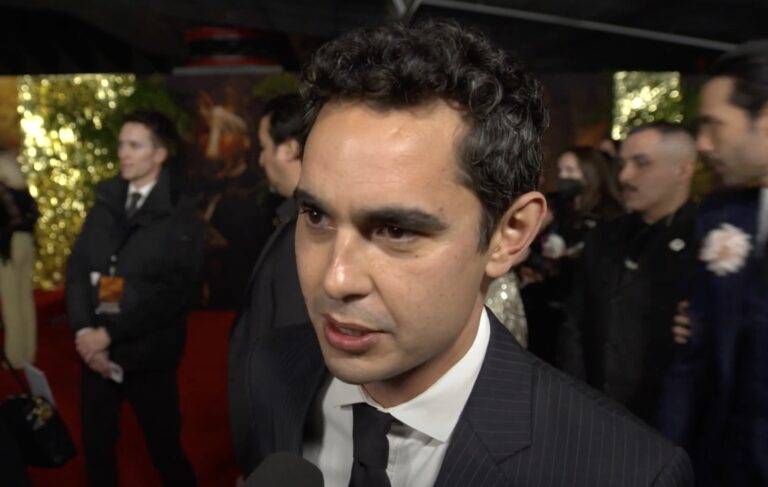