Universal City, California, August 10, 2015 – A corrupt small-town sheriff is on the hunt for two runaway kids who took his car on a joy ride in Cop Car, an unnervingly funny thriller now available on Digital HD and On Demand, and debuting on Blu-rayTM and DVD on September 29, 2015, from Universal Pictures Home Entertainment. Starring Golden Globe-winner Kevin Bacon (Footloose, Mystic River) and directed by Jon Watts (the upcoming Untitled Spiderman Reboot), Cop Car is “A midnight movie blast!” according to Russ Fischer of Slashfilm.

When a pair of 10-year-olds find an abandoned cop car in a field and take it for a joyride, it seems like they could kill themselves at any moment. But things only get worse when the small-town sheriff goes looking for his missing car—and the illicit cargo he left in the trunk—and the kids find themselves at the center of a deadly game of cat and mouse they don’t understand. The only way out is to go as fast as their cop car can take them. 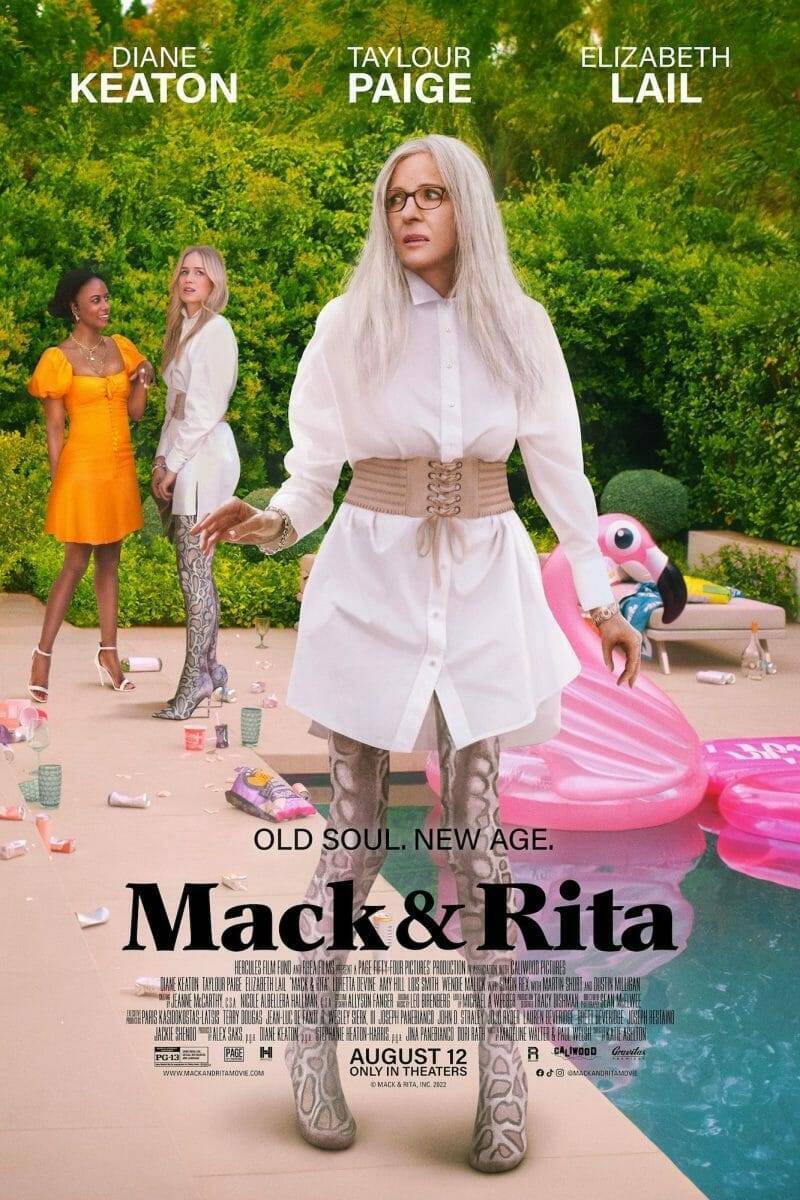 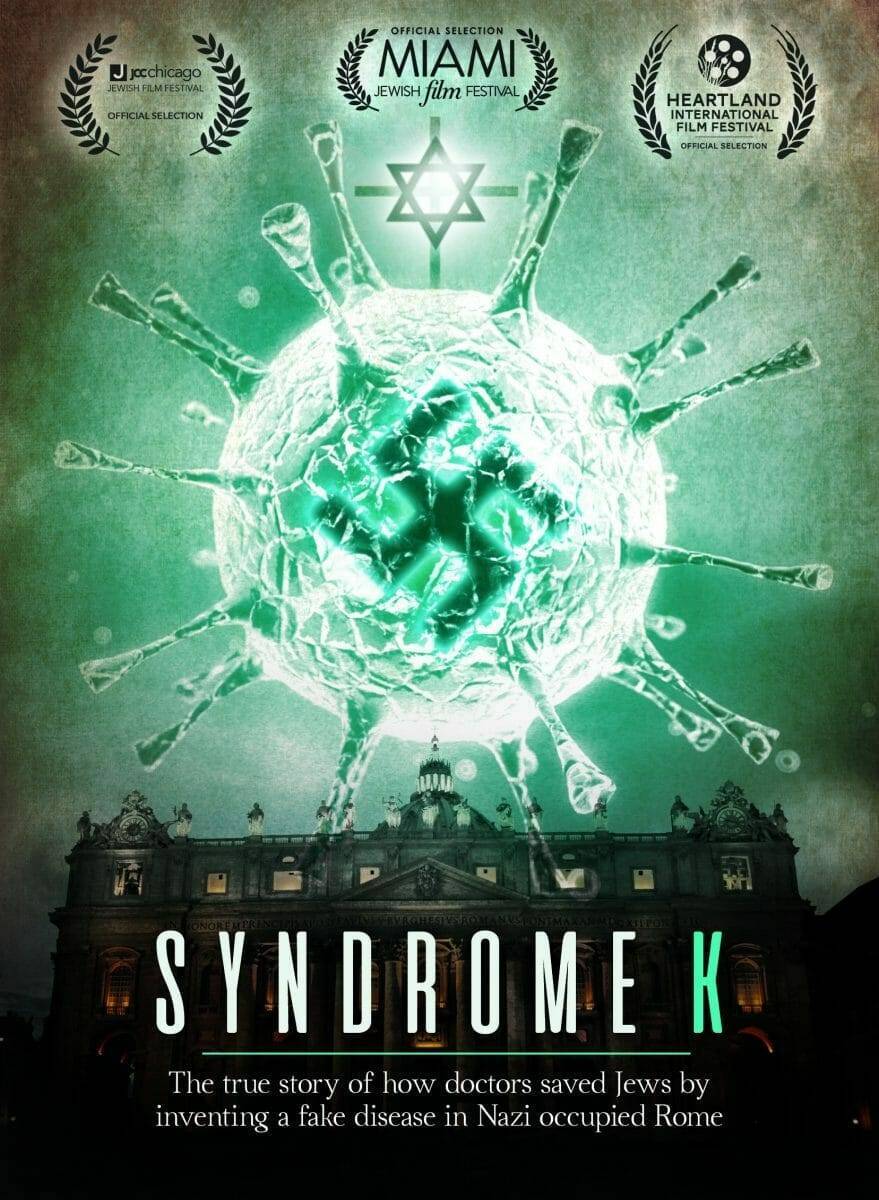 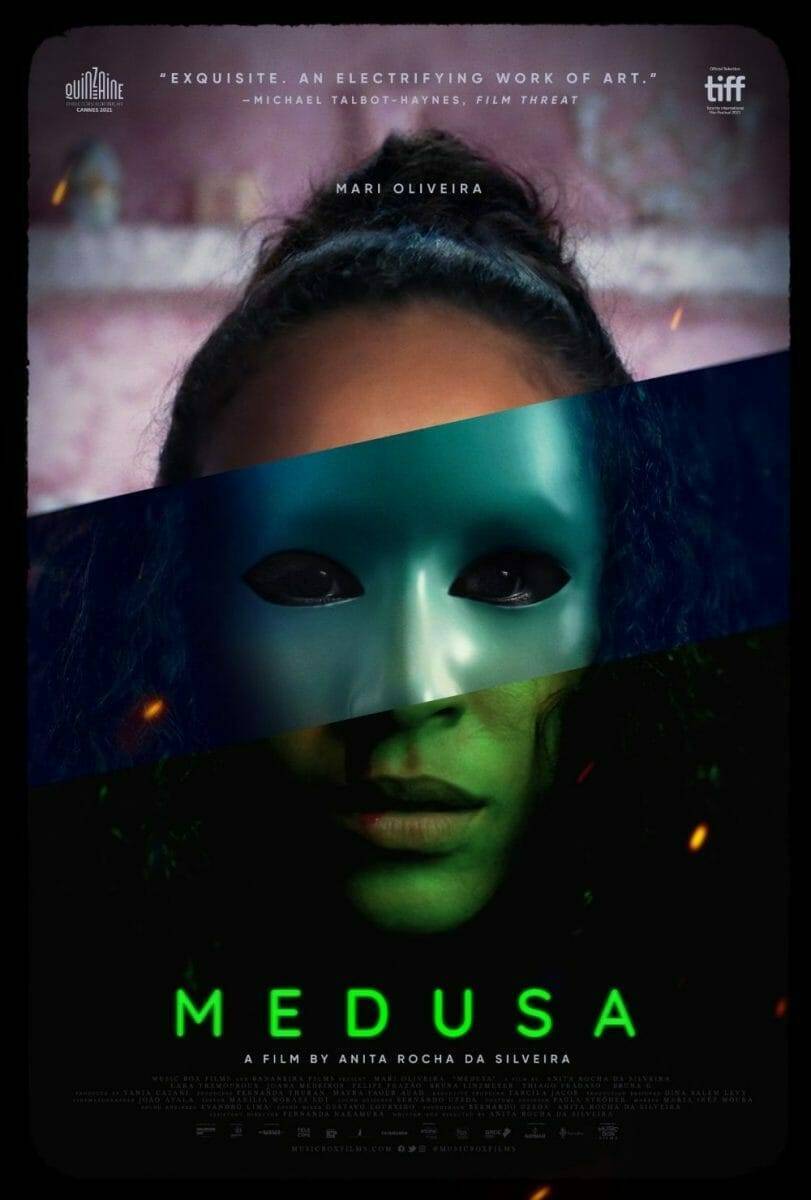 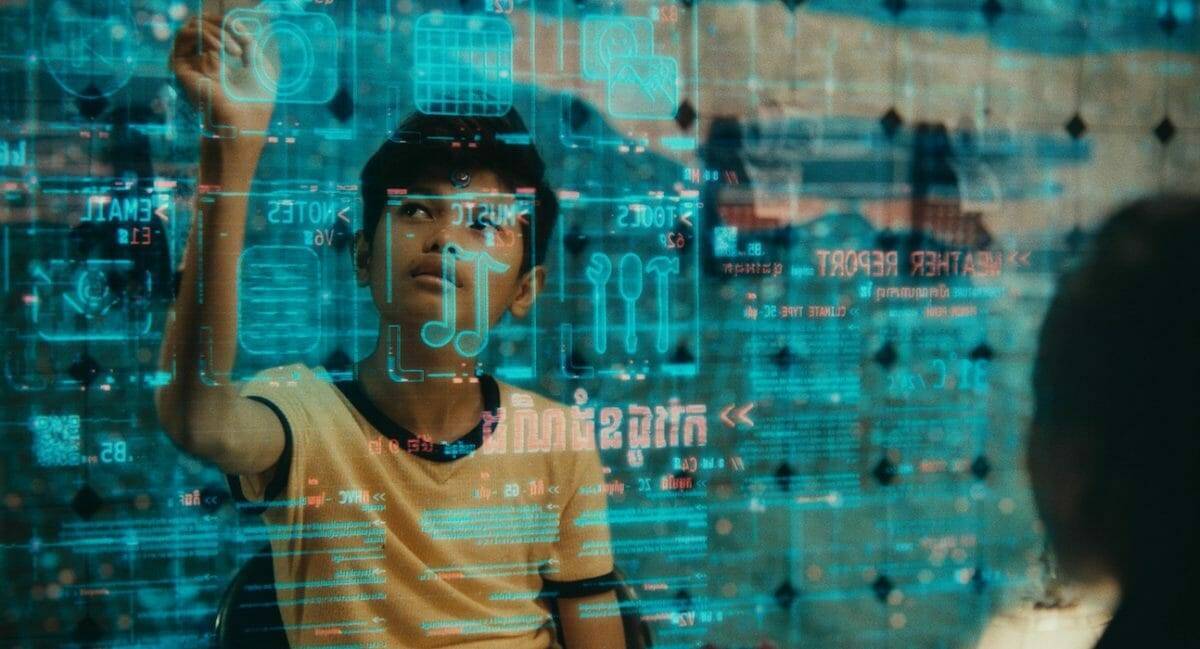 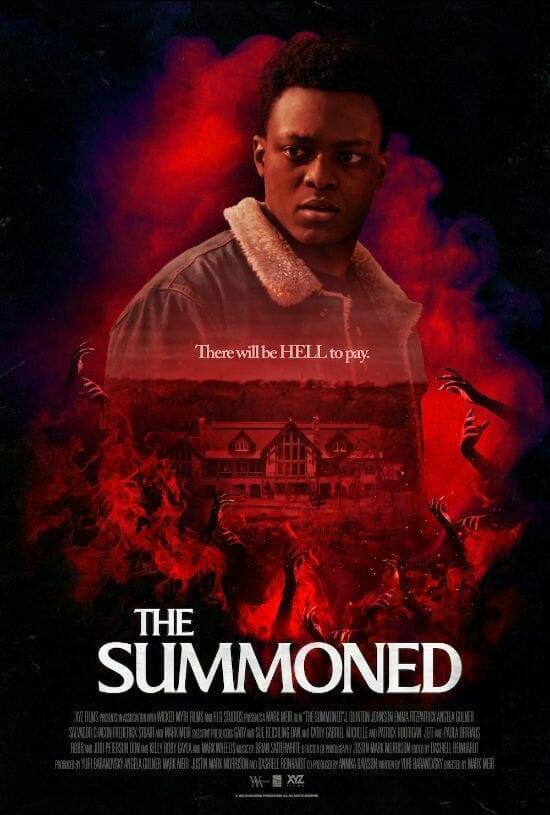