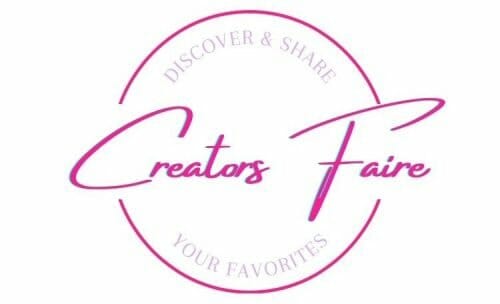 “I have been a big fan of Fousheé for a while, so when we started DM’ing and eventually set a date in the studio, it was a dream,” King Princess says. “‘Little Bother’ kind of came out of nowhere; Zach had the guitar part and Fou and I just started going off. It became this song about tiptoeing around someone you’ve lost and feeling like a pest. It poses questions to a person who may not be listening at all and I think that’s a beautiful sentiment.”

The new song follows long-awaited fan favorite “House Burn Down” released last year, and “PAIN” and “Only Time Makes It Human” from 2020. In 2019, her debut album Cheap Queenwas released via Mark Ronson’s Zelig Records/Columbia Records to widespread critical acclaim. She has performed on “Saturday Night Live” and “The Late Show with Stephen Colbert,” and graced the cover of V Magazine, GQ Style UK, Highsnobiety and more. Her sold out tours have taken her across North America and Europe with festival sets at Coachella, Glastonbury, Governors Ball, Bonnaroo and more.

“What she is crafting in King Princess...is a potentially new kind of rock star...her music is similarly timeless: guitar-driven torch songs with lyrics sharpened by what sounds like a thousand years of love gone wrong.”— The New York Times Magazine
“King Princess is Pop Music’s Newest Crown Jewel.”— Vanity Fair

Born and raised in Brooklyn, NY, King Princess is a vocalist, multi-instrumentalist and songwriter. Her 2018 debut single, an ode to untold queer histories titled “1950,” became an overnight smash hit with over 550 million streams to date and eventually achieving Platinum status in the United States and Australia.

SANTA MONICA, CALIF. (JAN. 18, 2022) — The 64th Annual GRAMMY Awards® have been rescheduled and will now broadcast live from the MGM Grand Garden Arena in Las Vegas on Sun,

Netflix Movie Based On His Book ‘I Slept With Joey Ramone: A Memoir’ Coming Soon Legendary NYC musician/author/producer Mickey Leigh unveiled “Standing In The Dark,” another single