From the Director of I AM DIVINE and TAB HUNTER CONFIDENTIAL

Dickson Hughes and Richard Stapley, two young songwriters and romantic partners, find themselves caught in movie star Gloria Swanson’s web when she hires them to write a musical version of “Sunset Boulevard.” Life imitates art when Gloria falls for Richard, and the men find themselves living a real-life version of the classic film.

For Gloria Swanson, the iconic star of “Sunset Boulevard,” both the movie and the character of Norma Desmond provided a renewed spotlight. Seeing in Norma a portal back to the stardom she once commanded during her years as an actress in silent pictures, Swanson strategically began efforts to parlay “Sunset Boulevard” into a new phase of her career. Swanson had begun to envision a musical stage adaptation of the film.

Schwarz shares, “I love learning about the behind-the-scenes drama of classic movies, and devoured film historian Sam Staggs’ book “Close-up on Sunset Boulevard.” It was here I first learned about Gloria Swanson’s failed attempt to launch a musical version of “Sunset Boulevard,” and the resulting creative threesome with her composers – Dickson Hughes and Richard Stapley. The two men were lovers but presented themselves to the world as writing partners and roommates, a necessary contrivance in the homophobic 1950s. Their working relationship with Gloria Swanson mirrored the plot of “Sunset Boulevard,” and they found themselves living a real-life version of the film when Gloria fell for the handsome Richard Stapley. Life imitates art, indeed!”

“This film is about how our protagonists poured their heart and soul into a creative venture that would ultimately blow up in their faces,” says Schwarz. “It’s a heartbreak any creative person can identify with – presenting something to the world only to have it be met with at best indifference or at worst a critical drubbing. “Boulevard!” is also about growing old, and how our protagonists faced the challenges of aging in a youth-obsessed society. Digging up stories from the past and re-invigorating legacies for a new generation has been my creative mission over the years. With ‘Boulevard! A Hollywood Story,’ a hidden Hollywood saga will finally be revealed, and provide a big screen comeback for Gloria Swanson, Richard Stapley, and Dickson Hughes.”

“You simply cannot afford to miss this picture.”  - RogerEbert.com

“Not only a piece of entertainment history, but of cultural and LGBTQ history.” - Deadline

JEFFREY SCHWARZ – Producer / Director  - Jeffrey Schwarz is an Emmy Award-winning producer, director and editor based in Los Angeles. His previous documentaries include “The Fabulous Allan Carr,” which premiered at the 2017 Seattle International Film Festival, the 2015 SXSW premiere “Tab Hunter Confidential,” the Emmy Award-winning HBO Documentary Films’ “Vito,” “I Am Divine,” currently streaming on Netflix, “Wrangler: Anatomy of an Icon,” currently streaming on Amazon Prime, and the 2007 AFI Fest Documentary Audience Award winner “Spine Tingler! The William Castle Story.” He is also a producer of studio Blu-ray and DVD content, and original television programming through his company, Automat Pictures. Hailed as an “EPK samurai” by Variety, he has produced content on major studio releases for directors such as Martin Scorsese, David Lynch, Jonathan Demme, John Waters, Wes Craven, Rob Reiner, Barry Sonnenfeld, Paul Verhoeven, Chris Columbus, and the Coen Brothers. Schwarz appeared in The Advocate’s “Out 100” in 2013, and was the recipient of the 2015 Frameline Award, which honors those who have made a major contribution to LGBT representation in film, television, and the media arts. 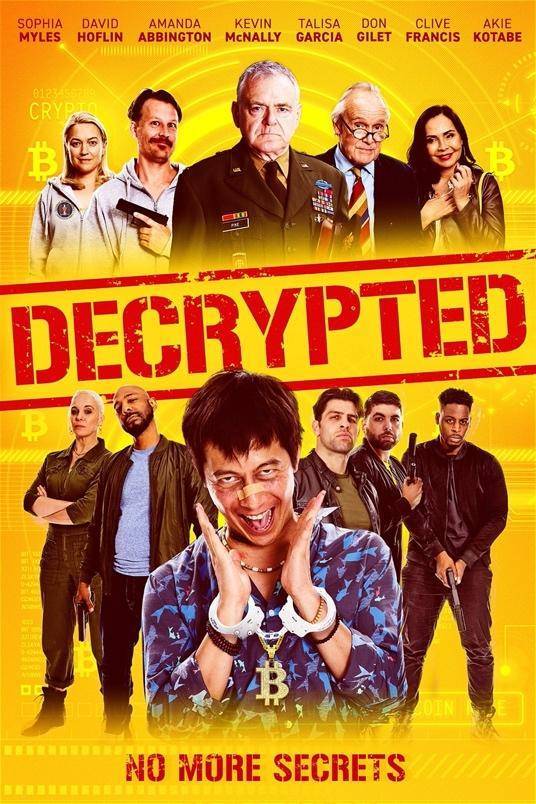 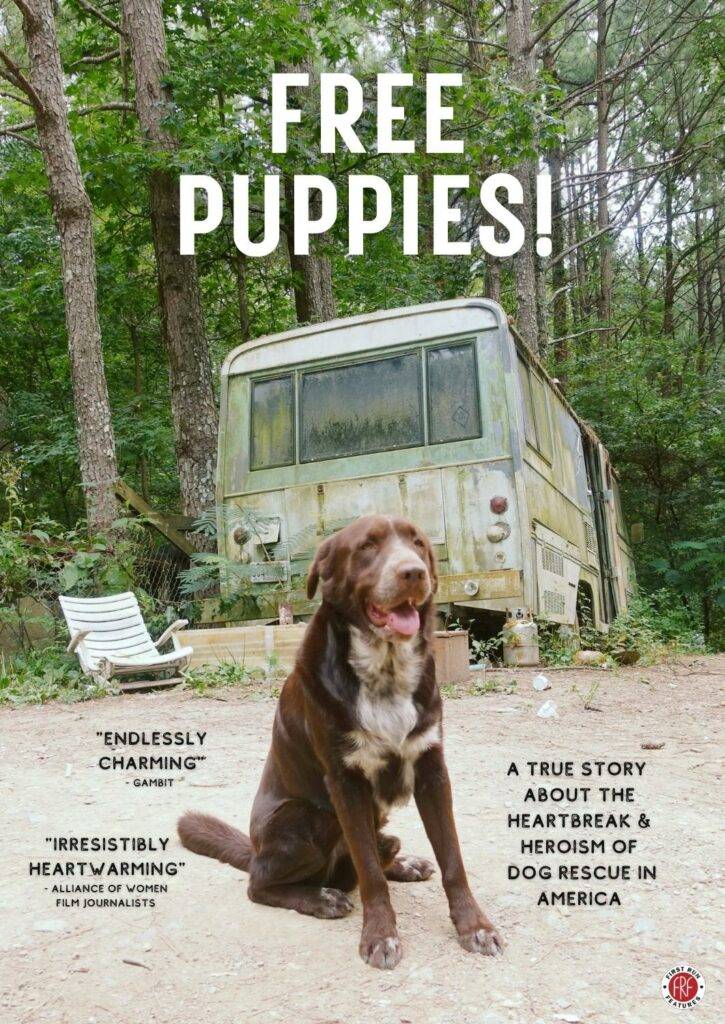 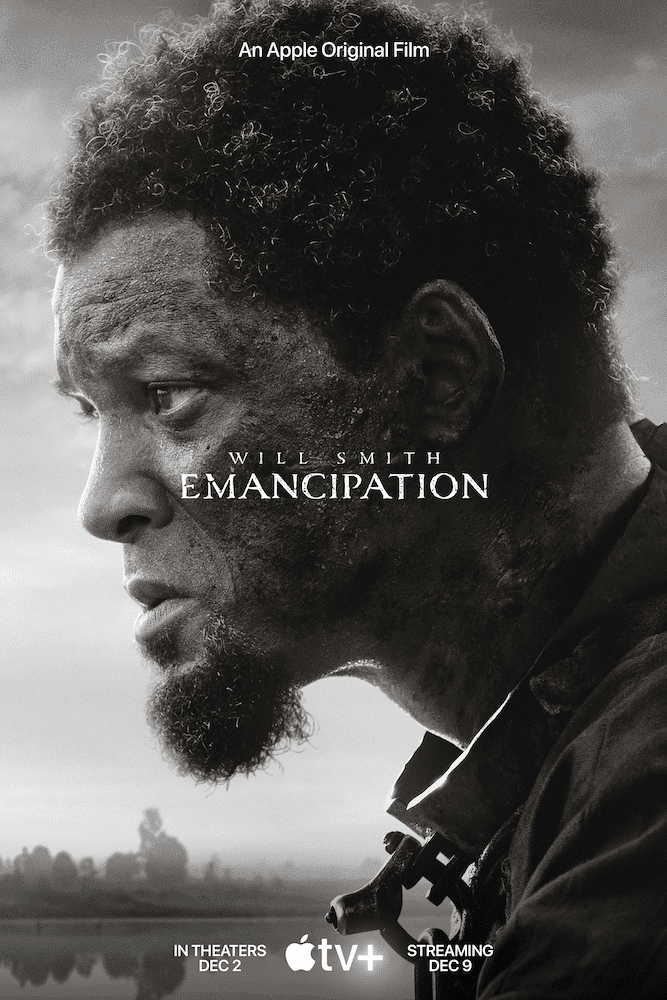 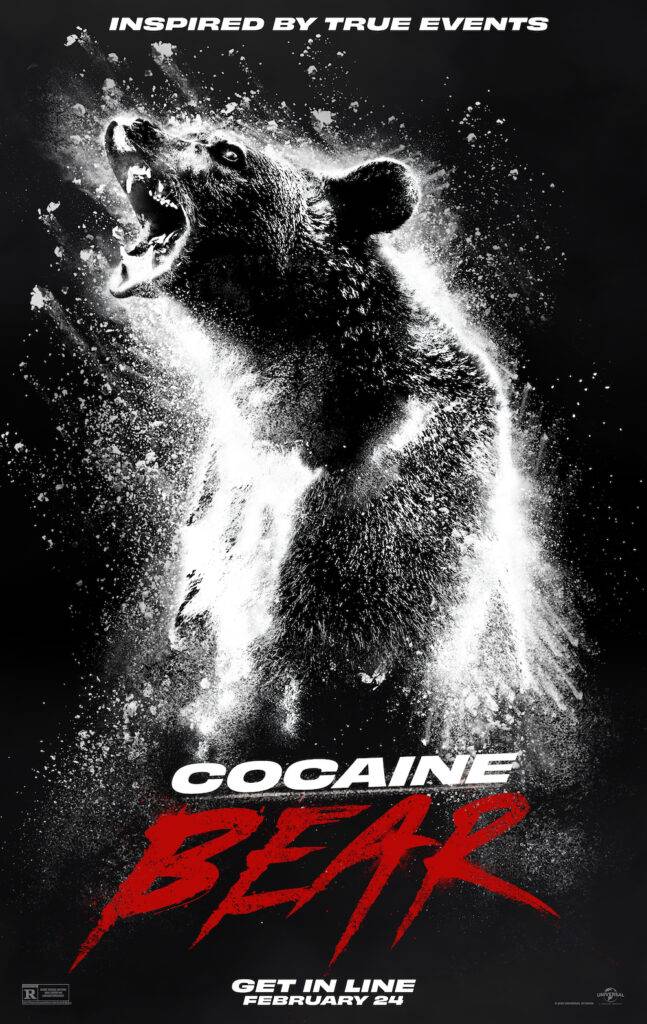 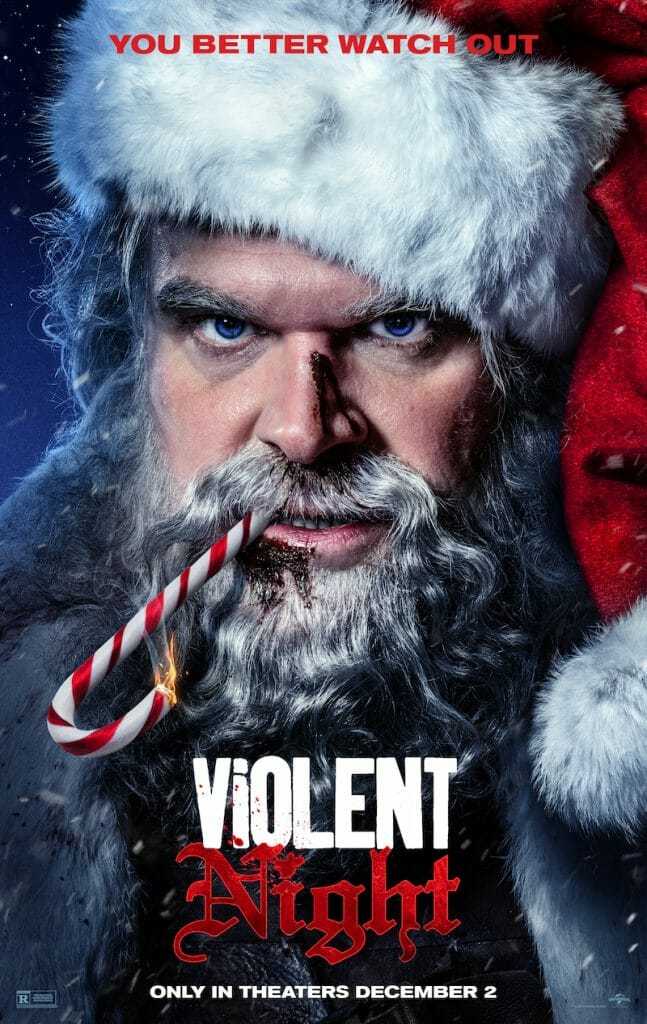