September 16, 2022—Today, Diplo shares five new remixes of tracks off his latest self-titled album from DJ Tennis and his Life and Death label roster. Check out edits from DJ Tennis himself, Red Axes, Carlita, Danny Daze, Beatfoot, Ashee, Sebra Cruz and more here. The EP is out via Diplo’s Higher Ground and Life and Death with a limited edition 12” vinyl pressing.

“I’ve admired Manfredi (DJ Tennis) as a producer, DJ, label owner and friend for years now,” Diplo says. “His Life and Death imprint has been one of the most consistent labels in house music for a long time, and when we started the Higher Ground concept, he was one of the first guys that understood what we were trying to do: break down genre boundaries and tie sounds and scenes together. Manfredi supported us from the beginning. As a result, there’s great energy between Higher Ground and Life and Death, we’ve played a bunch of shows together and we’re constantly trading music. When I dropped my self-titled album this year, I thought it would be a great opportunity to make something together, so we put together this pack of remixes.”

The deluxe version of Diplo’s recent self-titled album is out now on the Higher Ground imprint of his own Mad Decent; listen here.

The deluxe album features three brand new tracks with Melé, Raumakustik and Joeski and an entire second disc comprised of 17 remixes by some of the biggest names in dance music such as LP Giobbi, Andhim, DJ Seinfeld, Major League Djz, Honeyluvand more. Diplo— his first full-length of electronic music in 18 years—is the realization of a three-year deep dive into the house music that Higher Ground champions worldwide, the kind of music that first blew Diplo’s mind as a teenager. A titan of electronic music, he’s now turned his focus back to these roots. The album features several U.S. Dance #1s—the Grammy-nominated “On My Mind”

with SIDEPIECE, “Don’t Forget My Love” with Miguel, which they recently performed on “The Tonight Show Starring Jimmy Fallon”

—and “Looking For Me”

Over the course of a 20-year career that began with his now-legendary Philly club night Hollertronix, Diplo has gone from selling records to Kanye West out of the trunk of his car to collaborating with the world’s biggest stars (Beyoncé, Madonna, Justin Bieber) and playing all over the globe (Havana, Karachi, Kathmandu). He and his era-defining label Mad Decent continue to explore and champion genres and artists from around the world (baile funk, dancehall, New Orleans bounce) and further ventures include a publishing company and various book, film and TV projects.

The eleven-time Grammy nominee is also a member of the iconic Major Lazer, one third of LSD—the psychedelic supergroup with Sia and Labrinth whose debut album has been streamed over 3 billion times, and half of Silk City with Mark Ronson—whose Platinum-certified, Grammy-winning “Electricity” with Dua Lipa topped charts worldwide. 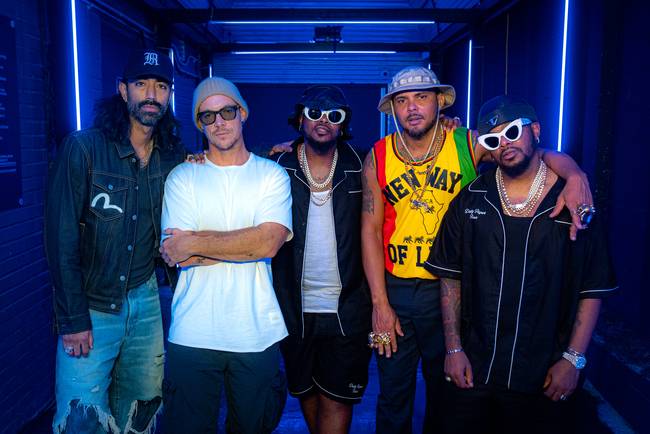 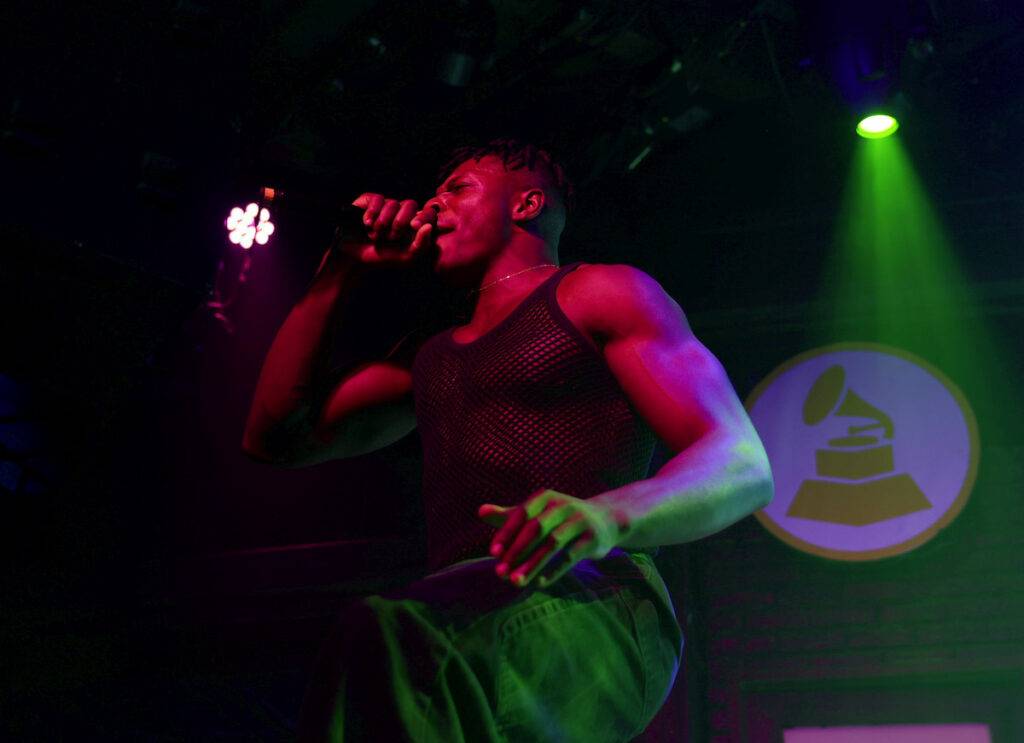 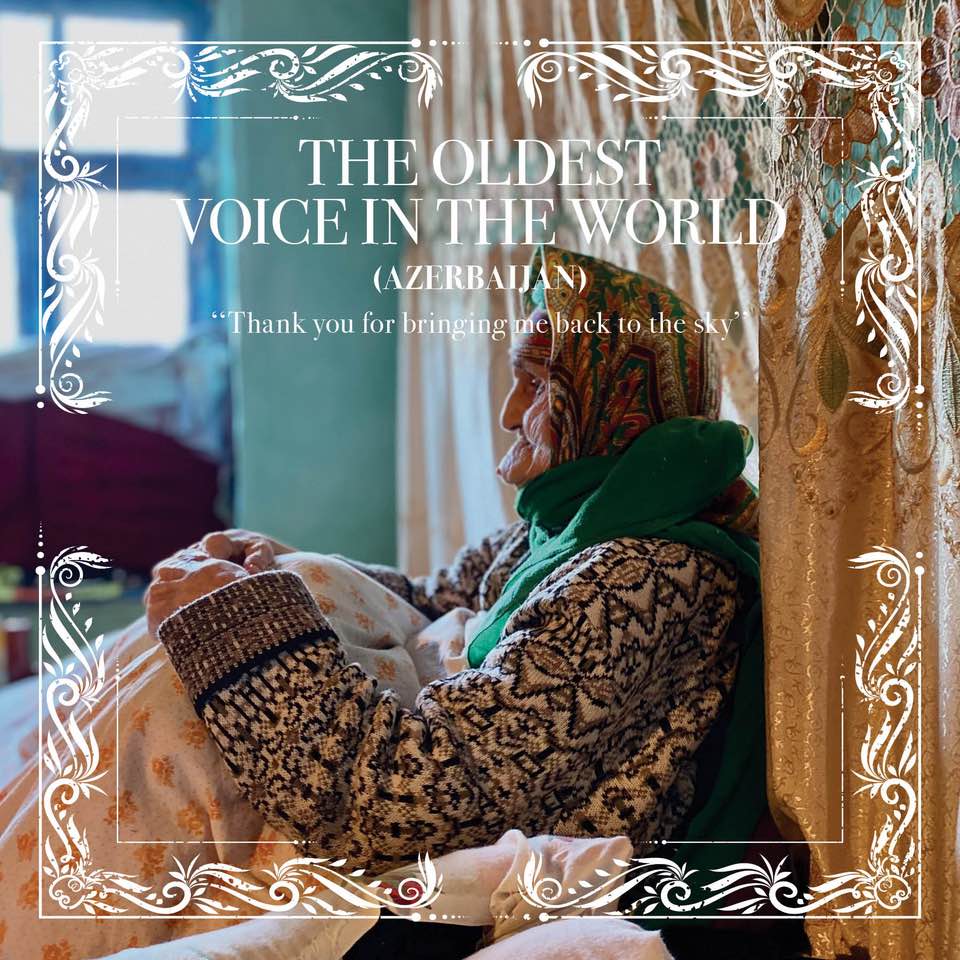