In “Loot,” billionaire Molly Novak (Rudolph) has a dream life, complete with private jets, a sprawling mansion and a gigayacht — anything her heart desires. But when her husband of 20 years betrays her, she spirals publicly, becoming fuel for tabloid fodder. She’s reaching rock bottom when she learns, to her surprise, that she has a charity foundation run by the no-nonsense Sofia Salinas (Rodriguez), who pleads with Molly to stop generating bad press. With her devoted assistant Nicholas (Kim Booster) by her side, and with the help of Sofia and team — including mild-mannered accountant Arthur (Faxon) and her optimistic, pop-culture-loving cousin Howard (Funches) — Molly embarks on a journey of self-discovery. Giving back to others might be what she needs to get back to herself.

Apple TV+ offers premium, compelling drama and comedy series, feature films, groundbreaking documentaries, and kids and family entertainment, and is available to watch across all your favorite screens. After its launch on November 1, 2019, Apple TV+ became the first all-original streaming service to launch around the world, and has premiered more original hits and received more award recognitions faster than any other streaming service in its debut. To date, Apple Original films, documentaries and series have earned 244 wins and 961 award nominations, including this year’s Oscar Best Picture winner “CODA.”

Apple TV+ is available on the Apple TV app in over 100 countries and regions, on over 1 billion screens, including iPhone, iPad, Apple TV, Mac, popular smart TVs from Samsung, LG, Sony, VIZIO, TCL and others, Roku and Amazon Fire TV devices, Chromecast with Google TV, PlayStation and Xbox gaming consoles, and at tv.apple.com, for $4.99 per month with a seven-day free trial. For a limited time, customers who purchase and activate a new iPhone, iPad, Apple TV, Mac or iPod touch can enjoy three months of Apple TV+ for free.*

For more information, visit apple.com/tvpr and see the full list of supported devices.

*Special offer is good for three months after the first activation of the eligible device. One offer per Family Sharing group. Plans automatically renew until cancelled. Other restrictions and terms apply; visit apple.com/promo for more information. 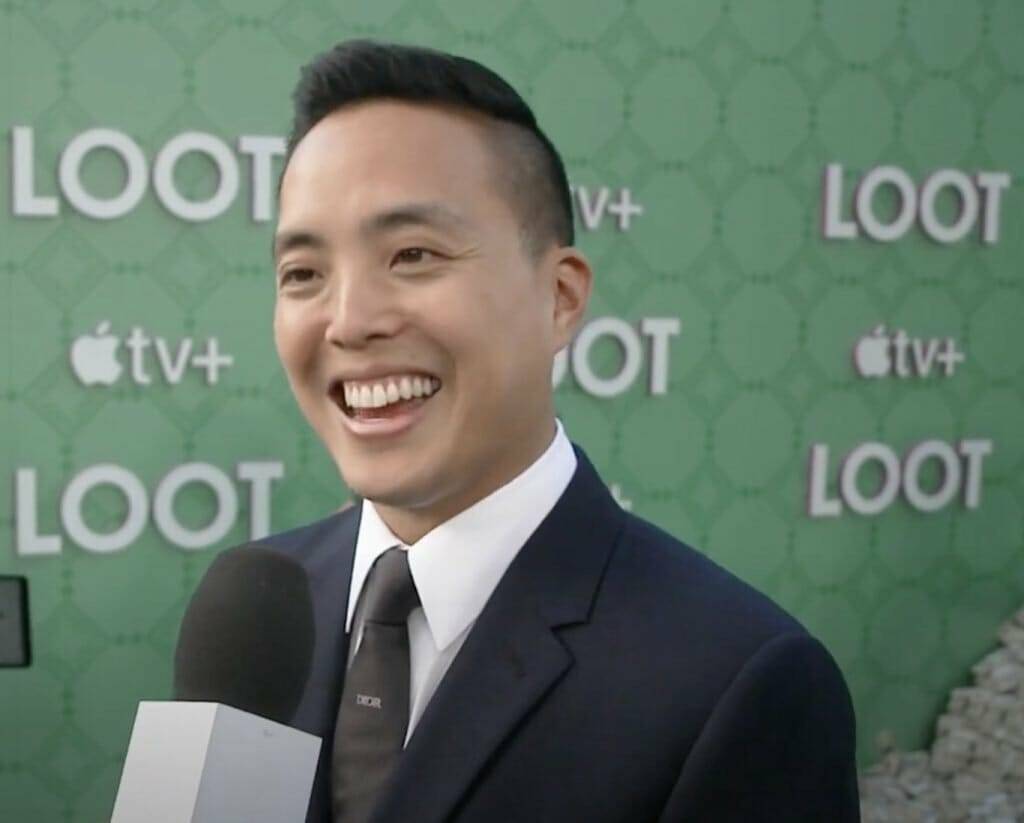 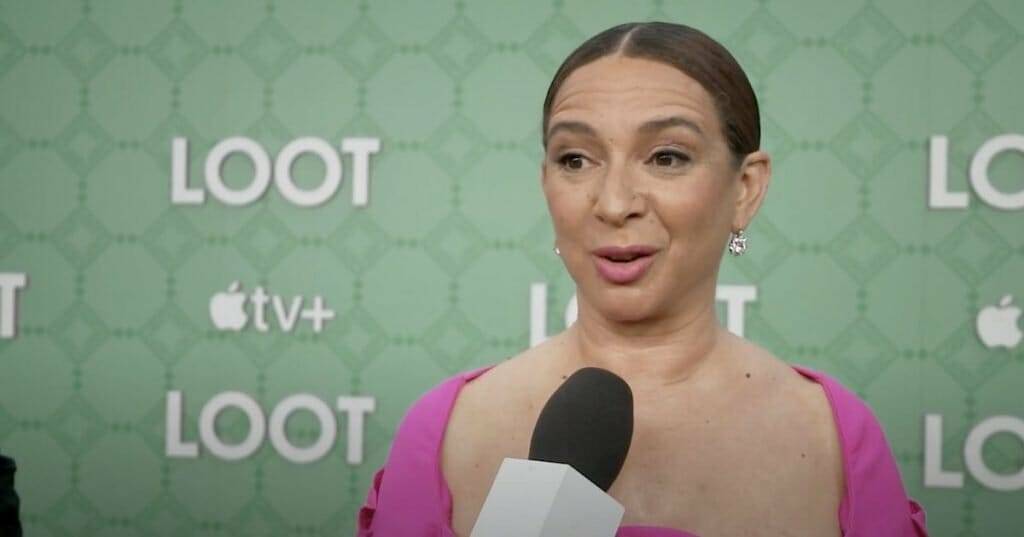 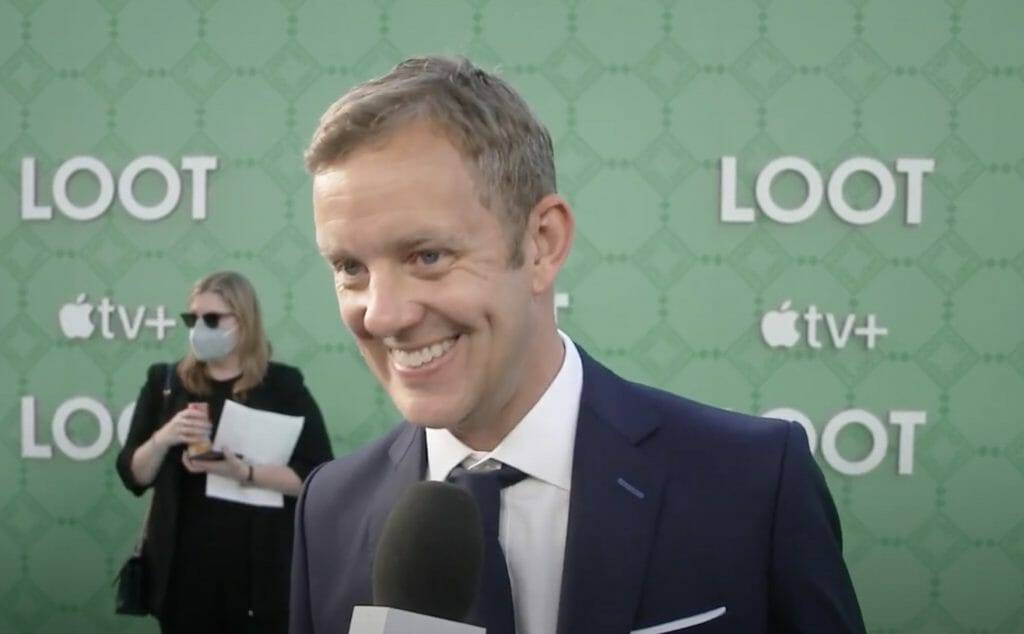 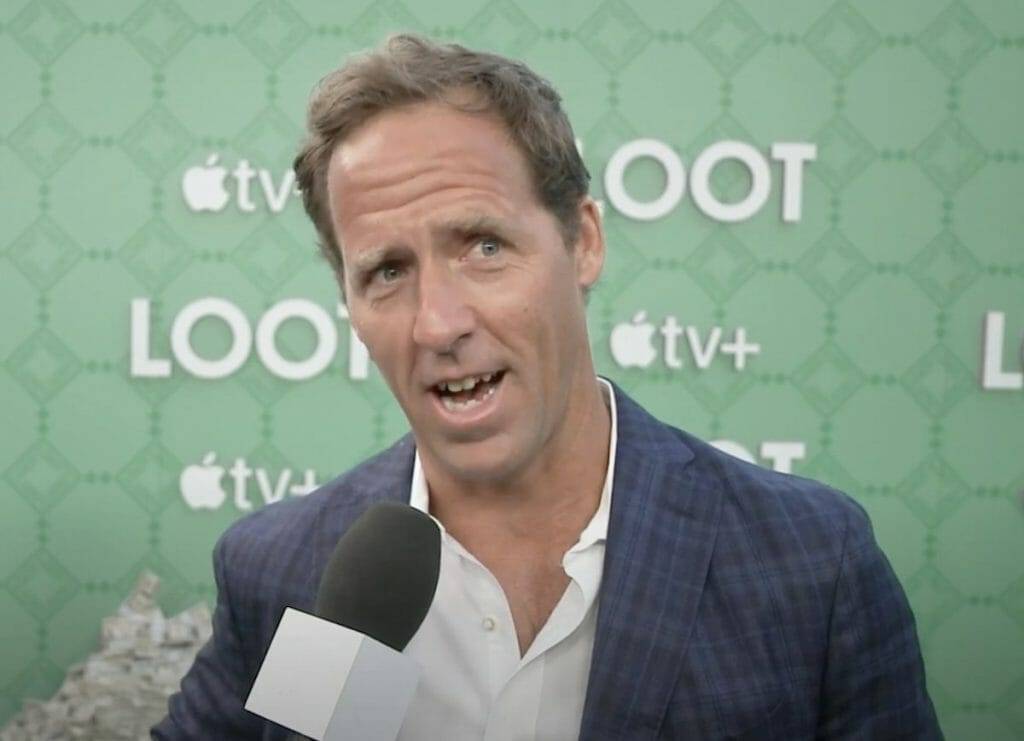 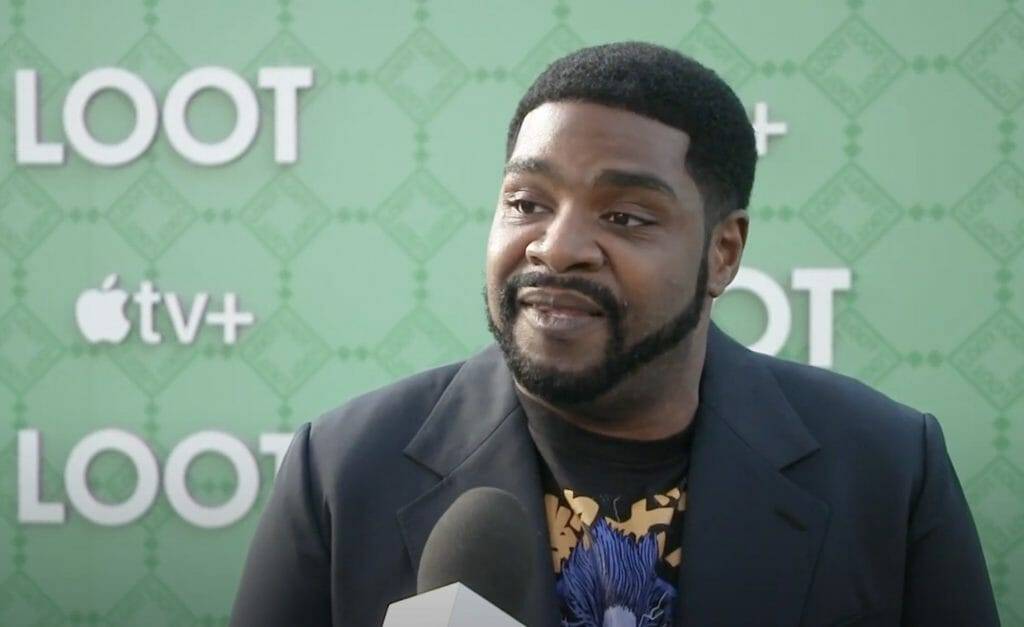 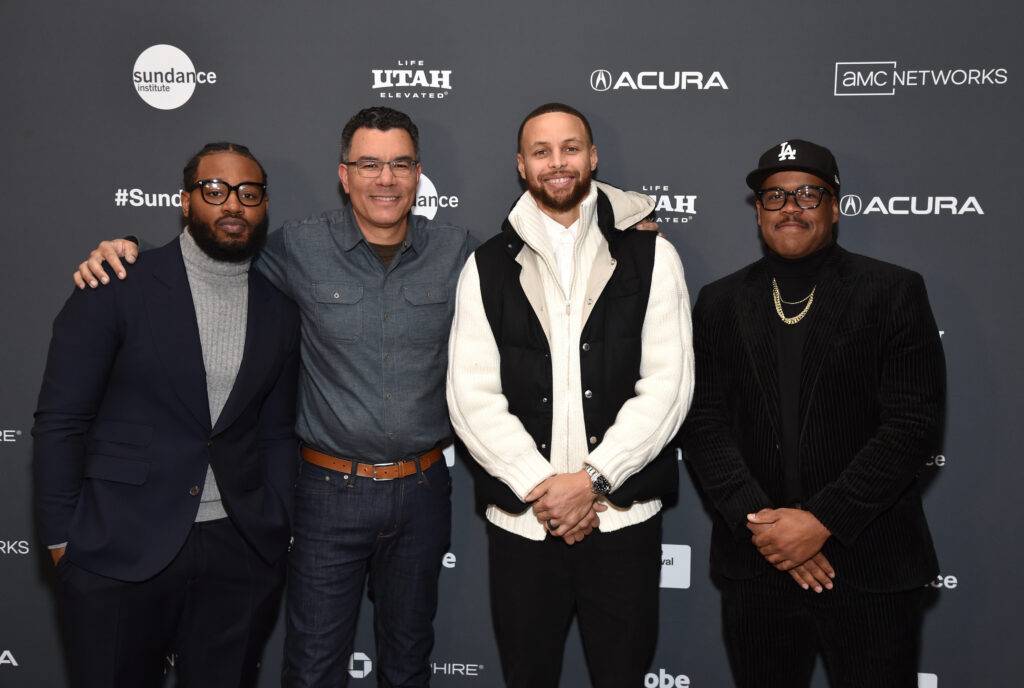