THE ALTERNATE – The Time-Travel Thriller

Be Careful What You Search For

THE ACCLAIMED SCI-FI THRILLER, from the producer of THE TEXAS CHAINSAW MASSACRE, comes home September 13

Jake, a videographer, discovers a portal to another dimension in which he has everything he has always wanted: the perfect version of his wife, the career of his dreams, and the daughter he never had. He starts traveling back and forth between these two worlds but soon sees that his alternate is not as perfect as he seems, and perfection comes with a price.

THE ALTERNATE will release on DVD and Digital September 13.

WHEN
Starting On:
September 13, 2022
WHERE
DVD and Digital
Share
You May Also Enjoy: 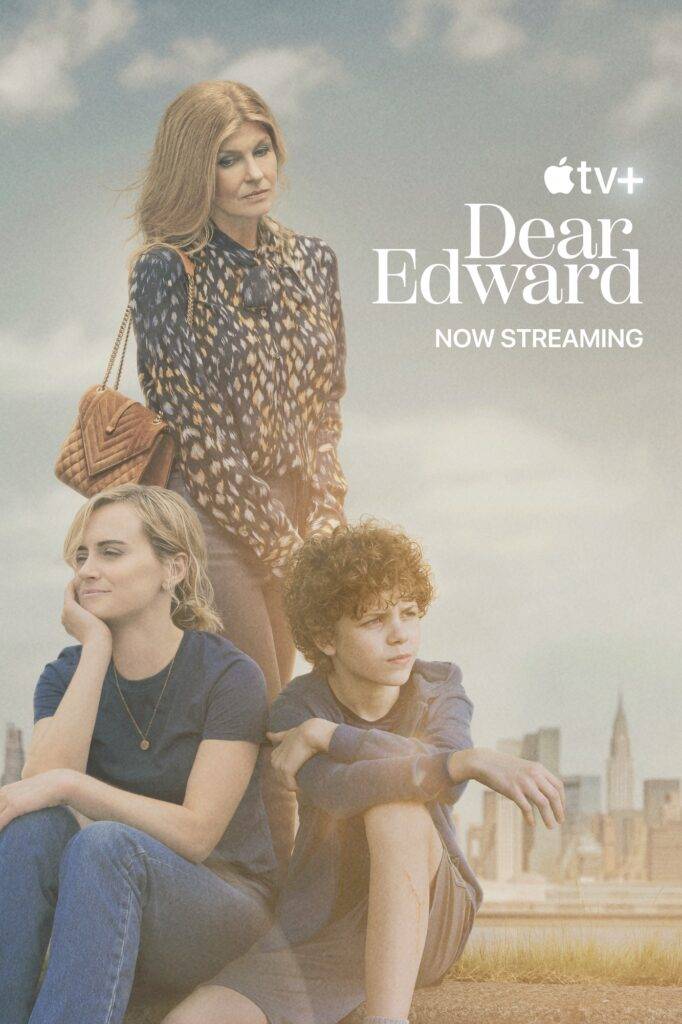