Examines Precarious Relationship Between the People of Greenland and Aluminum Giant Alcoa Corp.

New York, N.Y. – June 13, 2022 – PBS television series POV presents an intimate look at the citizens of a small fishing town in Maniitsoq, Greenland as they reckon with their Danish colonial past and a promising future by an American industrial company in the eye-opening documentary Winter’s Yearning, directed by Sidse Torstholm Larsen (Living on the Ice) and Sturla Pilskog (Urban Hunters), and produced by Are Kvalnes Pilskog, Vibeke Vogel and BAFTA Award winner Emile Hertling Péronard (Borgen).

The national broadcast premiere is Monday, July 25, 2022 at 10pmET/9C, and is available to stream free until August 25, 2022 at pbs.org, and the PBS Video app. In addition to standard closed captioning, POV, in partnership with audio description service DiCapta, provides real time audio interpretations for audiences with sensory disabilities. POV is America’s longest running documentary series and is currently celebrating its 35th anniversary season.

Greenland, officially named Kalaallit Nunaat, is a vast snowy island country, that most Westerners only know as a view from their trans-Atlantic jet window. In the cinematic documentary, Winter’s Yearning, co-directors Larsen and Pilskog showcase the immense, isolating landscapes as well as the rich lives of the self-sufficient Greenlanders, who reside in the fishing village.

The film captures a nation’s struggle for economic independence when the U.S. aluminum giant, Alcoa Corporation, plans to build a multi-billion dollar smelting plant in Maniitsoq, which would make it the largest industrial operation in Greenland’s history. With the promise of economic renewal, this could be the first major step towards Greenlandic sovereignty.

Filmed over seven years, Winter’s Yearning focuses on the stories of three Maniitsoq residents during the project’s delays and eventual collapse: Kirsten Kleist Petersen, a young woman who works on the assembly line at a fish processing plant; Gideon Lyberth, a therapist and social worker; and bureaucrat Peter Soren Olsen, the town’s “aluminum coordinator” and the first Greenlander with a master’s degree. Through their uplifting stories the filmmakers track the dreams, lives on hold, and the human capacity to rise again.

POV’s Executive Producer Chris White said, “Winter’s Yearning is a beautiful and poignant portrayal of yet another indigenous community reckoning with its colonial history, navigating the long-term traumas passed down through generations of exploited Greenlanders. Ironically, the film might also resonate with many small American townspeople, citizens desperately waiting for corporate investment to save their economically routed communities.”

Co-directors Sidse Torstholm Larsen and Sturla Pilskog said, “From the very beginning it has been our aim to do everything we could, to work on a micro level, and portray life from within. To tell stories from modern Greenland; allowing people that we rarely meet in the big media landscape to take the floor. The entire film was shot on location in the small and remote community of Maniitsoq, situated on the West Coast of Greenland,125 miles from the nearest neighboring town, but a place that today is influenced by globalization more than ever before. What does life look like from here? We, and the participants of the film, are very grateful and excited that Winter’s Yearning will premiere on public media in the U.S. Hopefully it will invite viewers to broaden a greater understanding of not only Greenland, but also how it is to be a human being with responsibilities and dependencies no matter where you are situated in the world.”

Pictures A Few Pics
WHEN
Starting On: July 25, 2022
WHERE
https://www.pbs.org/pov/watch/wintersyearning/video-winters-yearning/
SHARE:
The Latest In Your Scene:
News 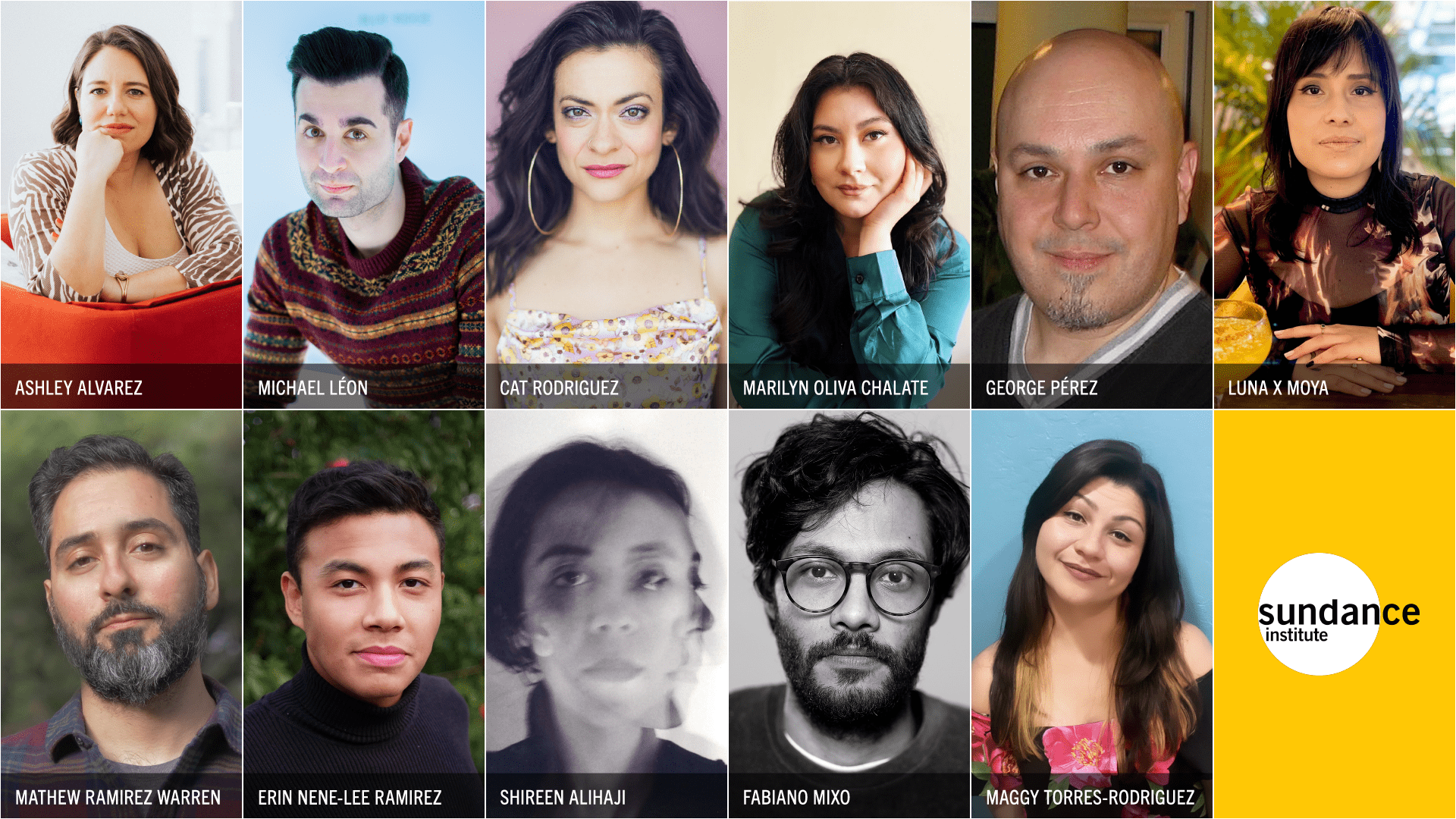 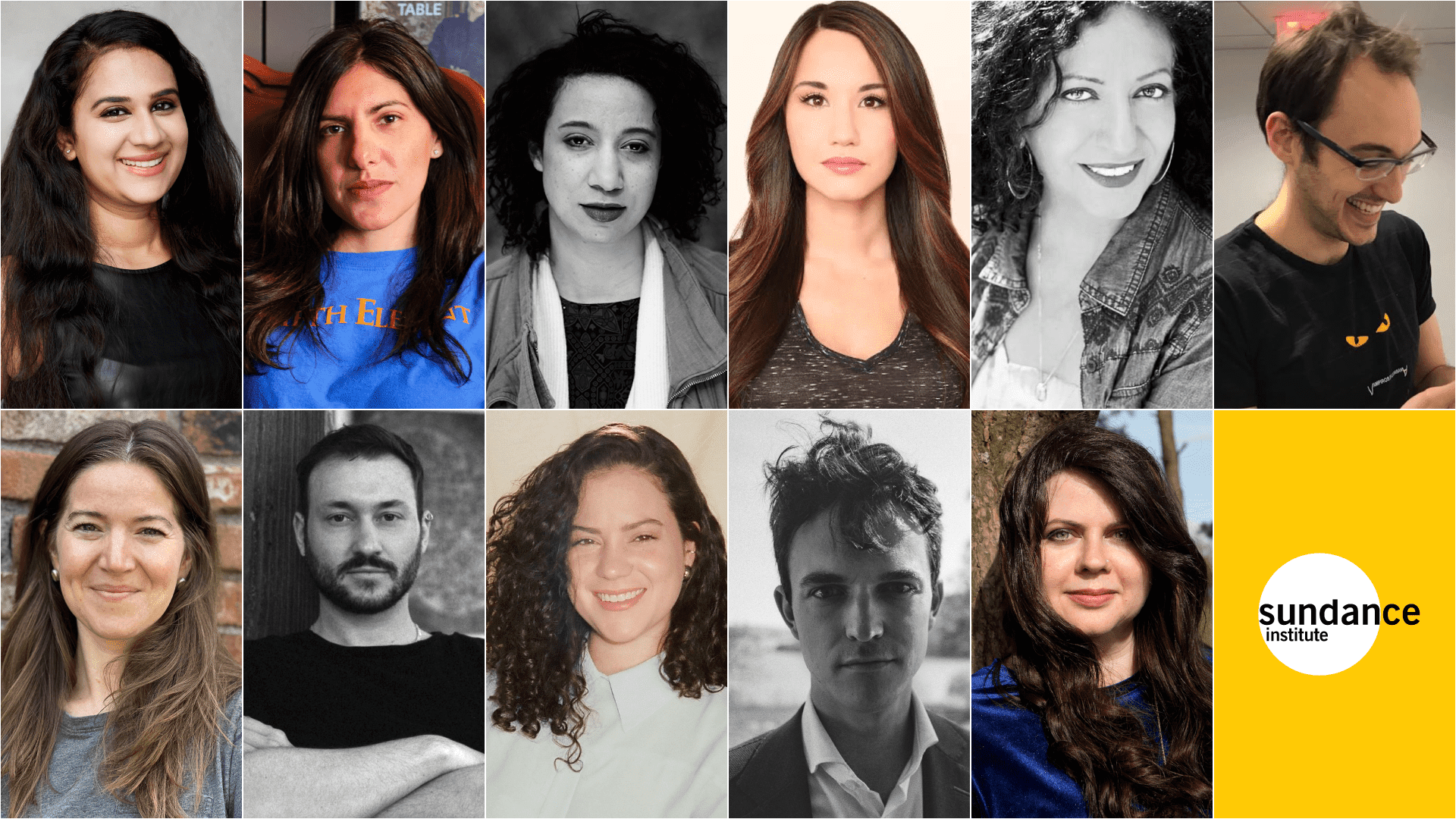