Written and Directed by moby

AVAILABLE FOR FREE TO STREAM VIA SLAMDANCE FOLLOWING THE PREMIERE

AND SO MUCH MORE

JANUARY 18, 2023 – ‘Punk Rock Vegan Movie’, a new documentary written and directed by Moby, will have its world premiere and be the Opening Night film for the 2023 Slamdance Film Festival on January 20 in Park City, Utah. The film, which is Moby’s directorial debut, is a passionate and stylistically idiosyncratic look at the ongoing relationship between the worlds of punk rock and animal rights. It includes interviews with some of the biggest names in punk and rock history, like Ian Mackaye, HR, Dave Navarro, Ray Cappo, Andrew Hurley, Tony Kanal, Tim McIlrath, Water Schreifels, Dave Dictor, Derrick Green, Steve Ignorant, Theo Kogan, Doyle Wolfgang von Frankenstein, Amy Lee, and Captain Sensible.

Moby tells the story of how punk rock became such a fertile and surprising breeding ground for vegan activism. It’s also a call to action, unapologetically reminding people that in a deeply broken world it’s incumbent upon each of us to stand up and fight intelligently, passionately, and loudly against injustice.

In the spirit of punk rock, Moby will be giving the film away for free following the Slamdance premiere.

“’PUNK ROCK VEGAN MOVIE’ was created to shine a light on the surprising and inspiring history of punk rock and animal rights, but also to remind people of the importance and desperate urgency of adopting the uncompromising ethics and actions of the original punk rock activists,” said Moby. “After it makes its world premiere at Slamdance, it’s yours. It’s my goal to give the movie away, as I can’t in good conscience try to profit from what is essentially a labor of love and activism.”

A panel discussion with opening and closing night filmmakers Moby, and OFF! members Dimitri Coats (Burning Brides) and Keith Morris (Black Flag & Circle Jerks), covering the history and intersectionality between the LA punk scene, filmmaking, and activism will launch on January 23 on the Slamdance Channel. Virtual passes are available at https://slamdance.com/passes. Moderated by Slamdance Alum and keyboardist/vocalist of LA punk band The Paranoyds Laila Hashemi.

Learn more about the film’s premiere at Slamdance Film Festival by visiting:www.slamdance.com

Pictures
WHO
About Moby:
Moby has been a vegan and vegan activist for 35 years. He grew up in and around New York City and played guitar with Connecticut and NYC hardcore band, The Vatican Commandos. He also sang with Flipper for two days, even though none of the remaining members of Flipper actually remember this. He loves making music, but his life's work is helping to create a world wherein animals and all sentient beings simply are free to live their own lives. 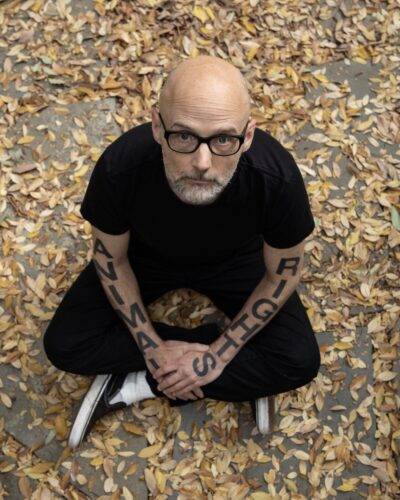 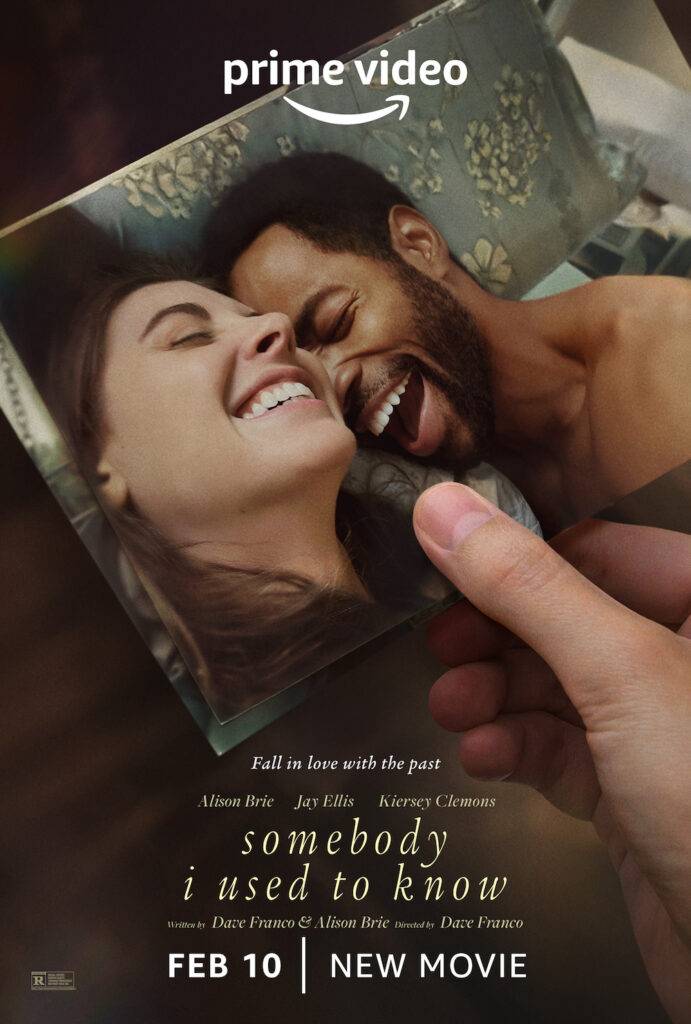