In celebration of the recent release the band is debuting a live-in-studio performance video of their latest single “RL’s” from the album’s recording sessions; watch/share it HERE. Dedicated to the famous Dallas blues shack, RL’s Blues Palace II, the track alternates between typical blues/shuffle elements and variations of them. In true Texas fashion, it features guitar solos by Bob Lanzetti and Mark Lettieri, as well as a closing solo from Bobby Sparks on distorted clavinet.

Recorded over the course of eight nights in front of a live-in-studio audience at Dallas’ Deep Ellum Art Company, Empire Central consists of 16 all-new tracks heavily influenced by and paying homage to the city that gave birth to the group after they formed while studying in the fabled jazz program at the University of North Texas. The record also features the last recorded performance of ’80s funk pioneer and Snarky Puppy’s musical Godfather Bernard Wright, who passed away tragically at age 58 shortly after the Empire Central recording sessions.

The band is also set to tour Europe throughout the fall before hitting the road in the U.S. in Spring, 2023. See below for a list of U.S. tour dates.

Additionally, Snarky Puppy has partnered with Osiris Media to create a new podcast documenting the writing, recording and creative process of Empire Central. All three episodes of the Transmissions from Deep Ellum podcast will be available in the coming weeks.

With a lineup consisting of three guitarists, four keyboardists, two brass, two reeds, a violinist, multiple percussionists and drummers and bandleader Michael League on bass, Empire Central expands upon the collective’s wide array of influences including blues, hard rock, classic soul, modern gospel, funk, new tech, fusion and jazz. In reviewing the first of the band’s eight Deep Ellum performances from which the record was culled, the Dallas Morning News raves that “in classic Snarky Puppy fashion, the new tunes zigzagged with laser precision between jazz, funk and wigged-out prog-rock.”

“Snarky Puppy has always been a band that prioritizes the sound of the music,” notes League. “On this record there was some collaboration in the writing process but when a song goes to the band and the players start making suggestions or changing things our collective feeling really comes through. The songs ended up being a lot more direct and funkier than those on our previous records. I think it reflects the many moods of the city’s scene.”

A musical collective featuring as many as 25 members in regular rotation, Snarky Puppy was formed by bassist and primary composer Michael League in 2004, starting inconspicuously enough as a group of college friends at the University of North Texas’ Jazz Studies program. The group has won four Grammy Awards (Best R&B Performance in 2014 and Best Contemporary Instrumental Album in 2016, 2017 and 2021) and its members each maintain busy schedules as sidemen (with such artists as Erykah Badu, Snoop Dogg, Kendrick Lamar and D’Angelo), producers (for Kirk Franklin, David Crosby and Salif Keïta) and solo artists (many of whom are on the band’s independent label, GroundUP Music). At its core, the band represents the convergence of both black and white American music culture with various accents from around the world. Japan, Argentina, Canada and the United Kingdom all have representation in the group’s membership. But more than the cultural diversity of the individual players, the defining characteristic of Snarky Puppy’s music is the joy of performing together in the perpetual push to grow creatively.

See what the press is saying about the new record:

“one of the top instrumental ensembles in the world”

“Consisting of dozens of basically unassailable musicians in and
out the door, Snarky Puppy is about as engaging as an instrumental ensemble
can be…we’re dealing with masters here, most visible among them bassist/composer phenom Michael League. That the music is this rock-solid in
such an unadorned context speaks volumes to how thrilling it'd be to behold it live.”

“Jazz up your summer playlist with new songs from…Snarky Puppy.”

“Snarky Puppy continues to surprise with each new venture.”

“On Empire Central…listeners must prepare to be knocked off their
feet by raw sonic force…the observational effect imposed by live-in-studio
recording sculpted [Snarky Puppy’s] sound as if, throughout that week and change, they drew on the energy of their listeners and put it right back into their music.”

“Snarky Puppy’s new album, Empire Central, is a Dallas record through
and through. It’s as funky as the muddy Trinity River and as strange as
Reunion Tower…Snarky Puppy is not your father’s jazz-rock jam band.”

“Snarky Puppy can be trusted to work any groove into a communal experience.”

“Internationally renowned jazz collective Snarky Puppy returned to its
roots in more ways than one for its latest release, Empire Central.” 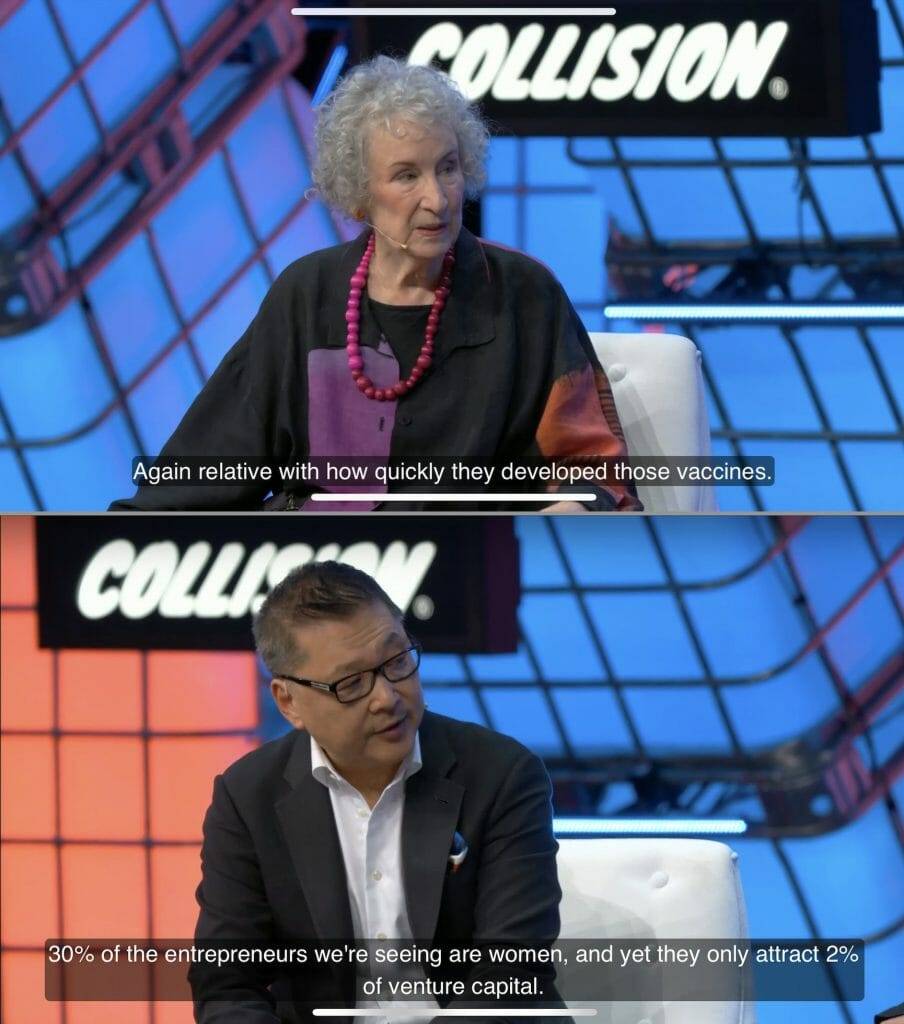