SOPHIE DERASPE’S A GAY GIRL IN DAMASCUS: THE AMINA PROFILE Will Premiere Digitally Exclusively on SundanceNow Doc Club and Theatrically via Sundance Selects on July 24, 2015

SundanceNow Doc Club, the boutique advertising-free SVOD service dedicated solely to documentaries, announced today that it has acquired all U.S. rights to Sophie Deraspe’s A GAY GIRL IN DAMASCUS: THE AMINA PROFILE, which made its world premiere in the World Cinema Documentary Competition at the 2015 Sundance Film Festival. This marks the first festival acquisition by Doc Club. The film, produced by Isabelle Couture (esperamos) in co-production with Nathalie Cloutier (NFB), will have its digital premiere exclusively on Doc Club simultaneously with a theatrical release via Doc Club’s sister company, Sundance Selects, on July 24, 2015, as well as an international television debut with partner Sundance Channel Global to follow later this year. Doc Club is available on a variety of digital streaming devices and at docclub.com.

A GAY GIRL IN DAMASCUS: THE AMINA PROFILE explores the story of Amina Arraf, a Syrian-American revolutionary whose blog A Gay Girl in Damascus acquires a huge following as the Syrian uprising gains momentum. Sandra Bagaria, a smart, young Montreal professional, is involved in an online affair with her when Amina is allegedly abducted by the Syrian secret police-sparking an international movement to save her from torture, rape or even death.

Playing out like a detective story, A GAY GIRL IN DAMASCUS: THE AMINA PROFILE involves American intelligence agencies, major global media outlets, and a host of activists and sympathizers. But what starts as a love story becomes a tale of deceit and betrayal enabled by the global internet and viral social media.

“This film is a powerful story of love and betrayal between two people with broader implications for the ethics of journalism and social media activism” said Linda Pan, General Manager of Doc Club. “We are thrilled to be partnering with Sundance Selects and Sundance Channel Global to bring this eye-opening film, to audiences both digitally and in theaters.”

The deal was negotiated by Linda Pan, General Manager of Doc Club, with Lorne Price and Chanelle Routhier of the National Film Board of Canada on behalf of the filmmakers.

SundanceNow Doc Club is the only member-based, advertising-free streaming video service dedicated solely to documentaries. Doc Club takes the experience of the independent video store digital, providing a destination for consumers who are overwhelmed by content and are looking for a more tailored approach to streaming video. Overseen by resident curator Thom Powers (DOC NYC, Toronto International Film Festival), Doc Club films are handpicked by experts (including programmers from the Sundance Institute) and guest curators like Ira Glass and Susan Sarandon.

Doc Club satisfies all types of documentary enthusiasts, providing access to many of the most exciting documentaries of the last decade as well as classics and films that are hard to find elsewhere. Membership benefits include special screenings, free movie tickets, events with filmmakers, exclusive filmmaker interviews and behind-the-scenes looks at film festivals. Recent releases include the exclusive digital premiere of SHOAH and the “Susan Sarandon Favorites” program. Recent events hosted by Doc Club include a series of panelsat the Sundance Film Festival with top documentary filmmakers, and a special screening of THE CRUISE with Director Bennett Miller and Guest Curator Ira Glass.

About AMC/SUNDANCE CHANNEL GLOBAL:
AMC/Sundance Channel Global delivers compelling and globally renowned entertainment to audiences worldwide in multiple languages through locally tailored programming services, cutting edge media and subscription television platforms. The international arm of AMC Networks Inc., the division’s flagship channels include Sundance Channel and WE tv and are broadcast in both high and standard definition. Sundance Channel was founded by Robert Redford and showcases acclaimed independent films, from the newest festival award winners to the genre’s most beloved movies.  Central to Sundance Channel’s appeal is its broadcast of original series from leading talent both in the US and abroad, including celebrated series Mad Men, Breaking Bad, The Walking Dead, and Hell on Wheels.  Recently launched in Asia, WE tv is a leading entertainment brand in the US and caters to audiences who can’t get enough of celebrity driven reality and other widely appealing lifestyle programming.

The National Film Board of Canada (NFB) creates groundbreaking interactive works, social-issue documentaries and auteur animation. The NFB has produced over 13,000 productions and won over 5,000 awards, including 14 Canadian Screen Awards, 8 Webbys, 12 Oscars and more than 90 Genies. To access acclaimed NFB content, visit NFB.ca or download its apps for smartphones, tablets and connected TV. 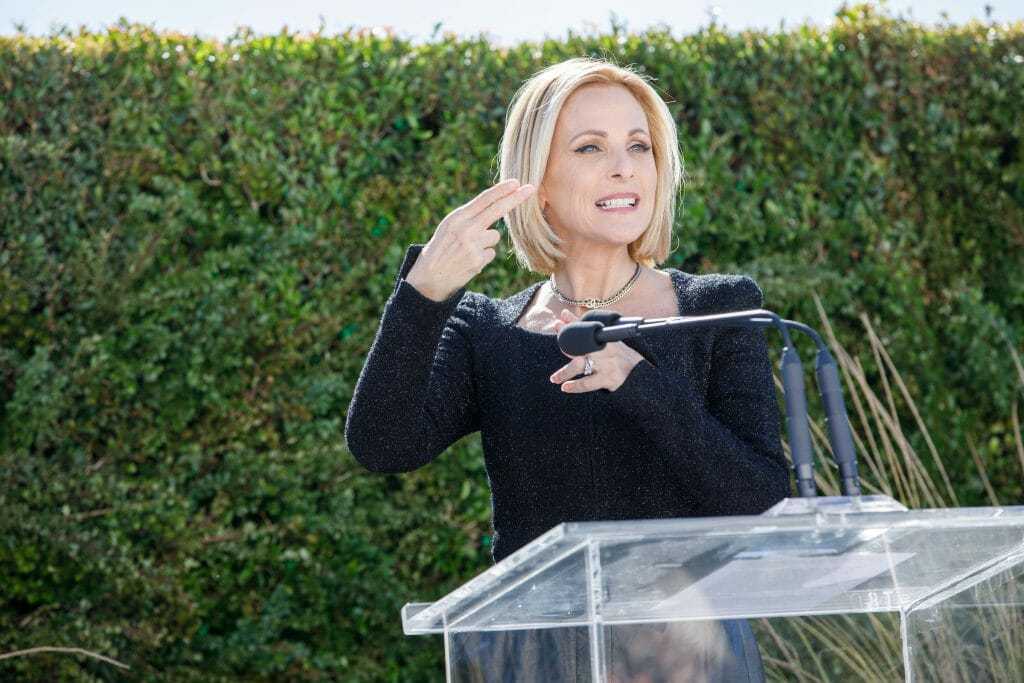