The Program Features CHISHOLM ’72: UNBOUGHT & UNBOSSED, Available for the First Time Ever Online

SundanceNow Doc Club, the streaming video subscription service for documentary lovers, announced today that “Black Lives on Film,” a program of 11 documentaries curated in honor of Black History Month, is now available online. One of the films featured in the program, CHISHOLM ’72: UNBOUGHT & UNBOSSED, Shola Lynch’s intimate examination of Shirley Chisholm’s groundbreaking presidential campaign, has not been available since its original airing on PBS in 2004.

Of the program, Doc Club’s resident curator Thom Powers said: “This Black History collection is full of extraordinary characters – Muhammad Ali, Shirley Chisholm, Harry Belafonte – whose lives are rendered by great directors. Many of these films have been hard to find even though they speak so directly to our times. It’s a pleasure to bring them to new audiences.”

Documentaries in the program include:

SundanceNow Doc Club is the member-based advertising-free streaming video service dedicated to curated documentaries, providing the global community of doc fans a place to discover and watch unforgettable films they can’t find anywhere else. Doc lovers have access to many of the most acclaimed documentaries in recent years as well as many classics from filmmakers including Robert Drew, Joe Berlinger, Errol Morris, Alain Berliner and many more. Doc Club’s carefully curated selection is hand-picked by experts led by renowned film festival programmer Thom Powers. Membership benefits include special screenings, free movie tickets, events with filmmakers, exclusive filmmaker interviews and updates, and behind-the-scenes looks at film festivals.

Recent releases include the exclusive digital premiere of SHOAH and the “Ira Glass Favorites” program. Recent events hosted by Doc Club include a series of panels at the Sundance Film Festival with top documentary filmmakers, and a special screening of THE CRUISE with Director Bennett Miller and Guest Curator Ira Glass. Memberships for SundanceNow Doc Club begin at the low monthly price of $4.99 for an annual subscription or $6.99 per month for a month-to-month subscription, and a new a gift subscription option is now available. Viewers can also sign up for a one-month free trial. Viewers can watch via web, iPhone, iPad, Android, Roku, Chromecast and Apple TV (via Airplay). For more information, visit www.DocClub.com. 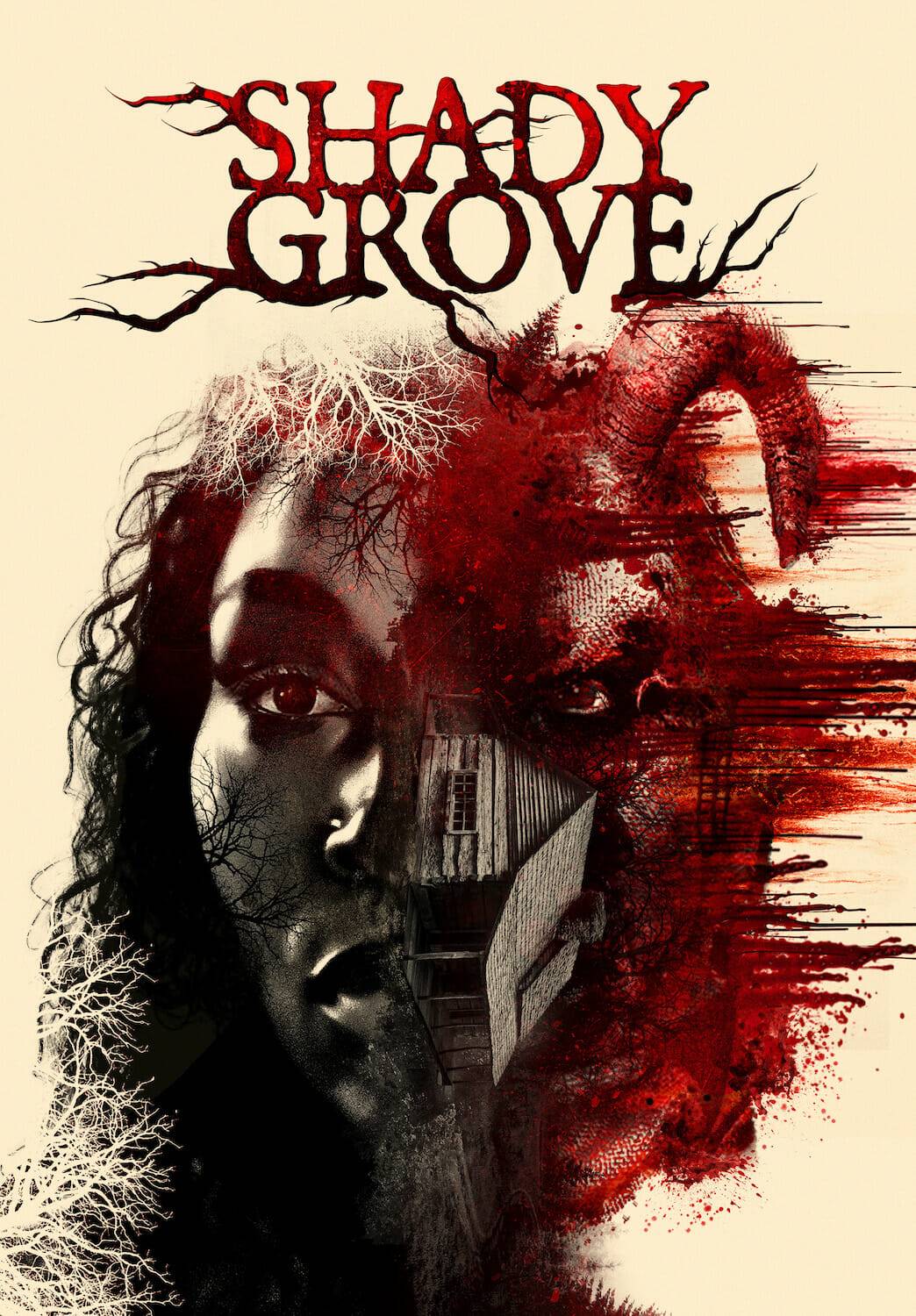 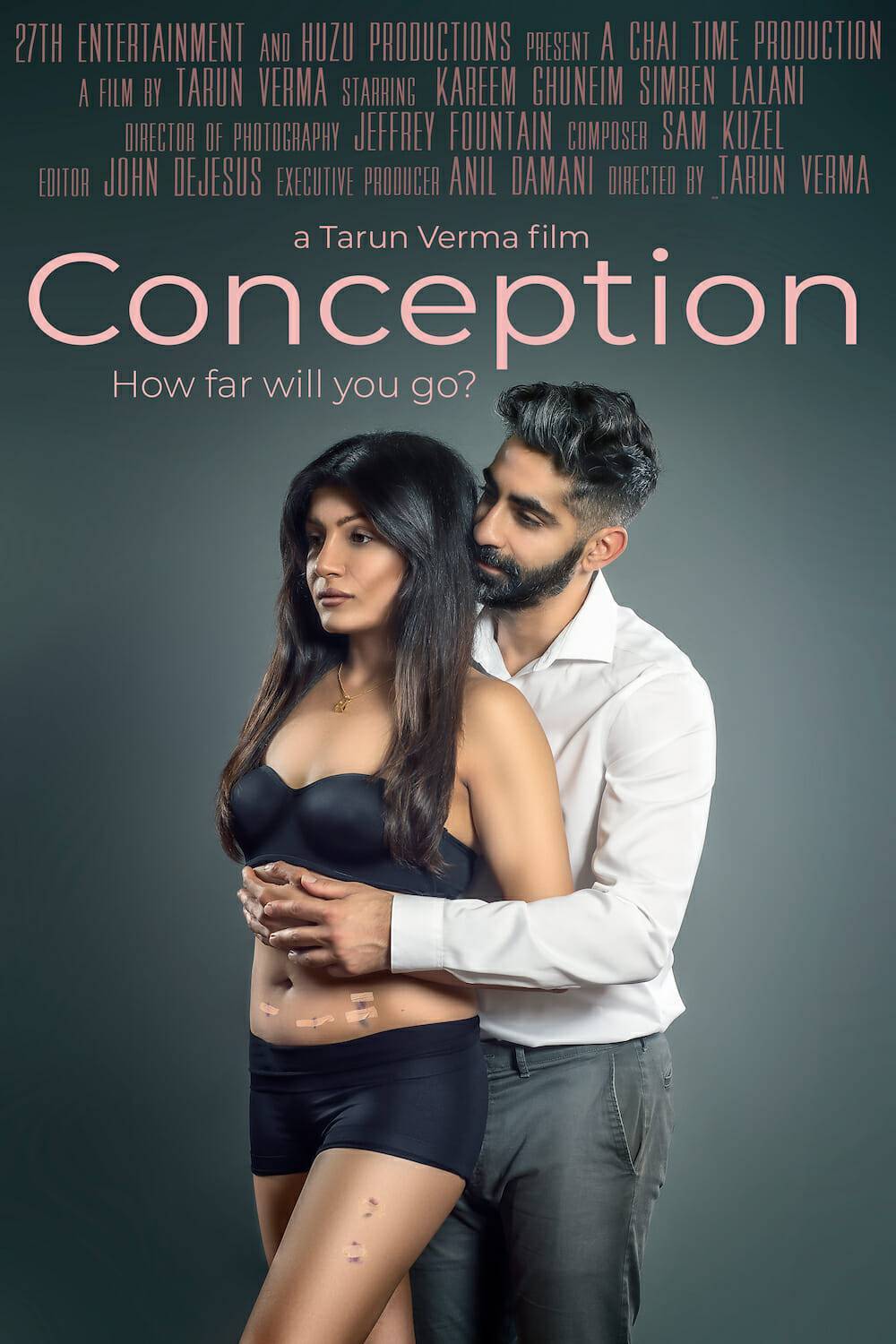 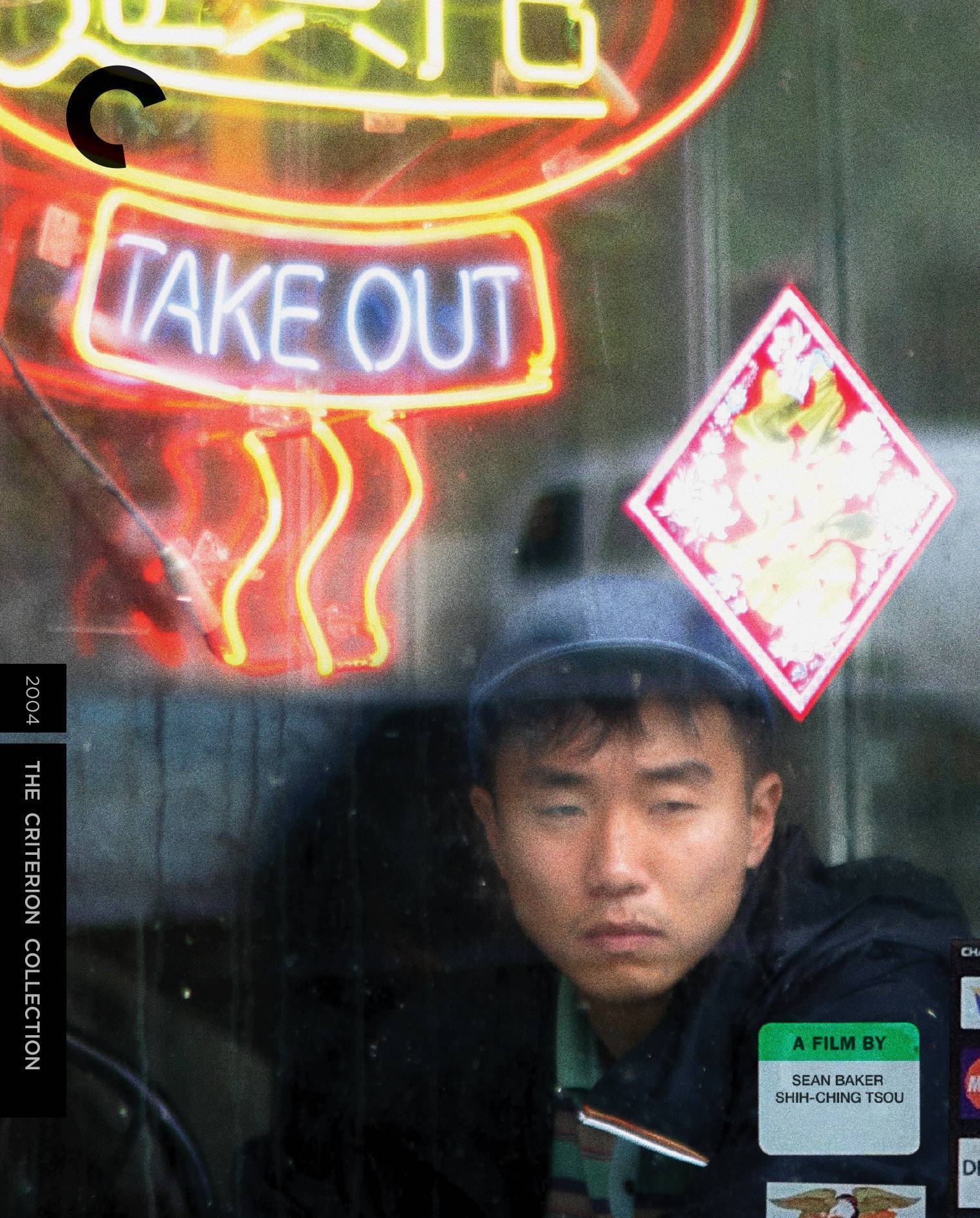 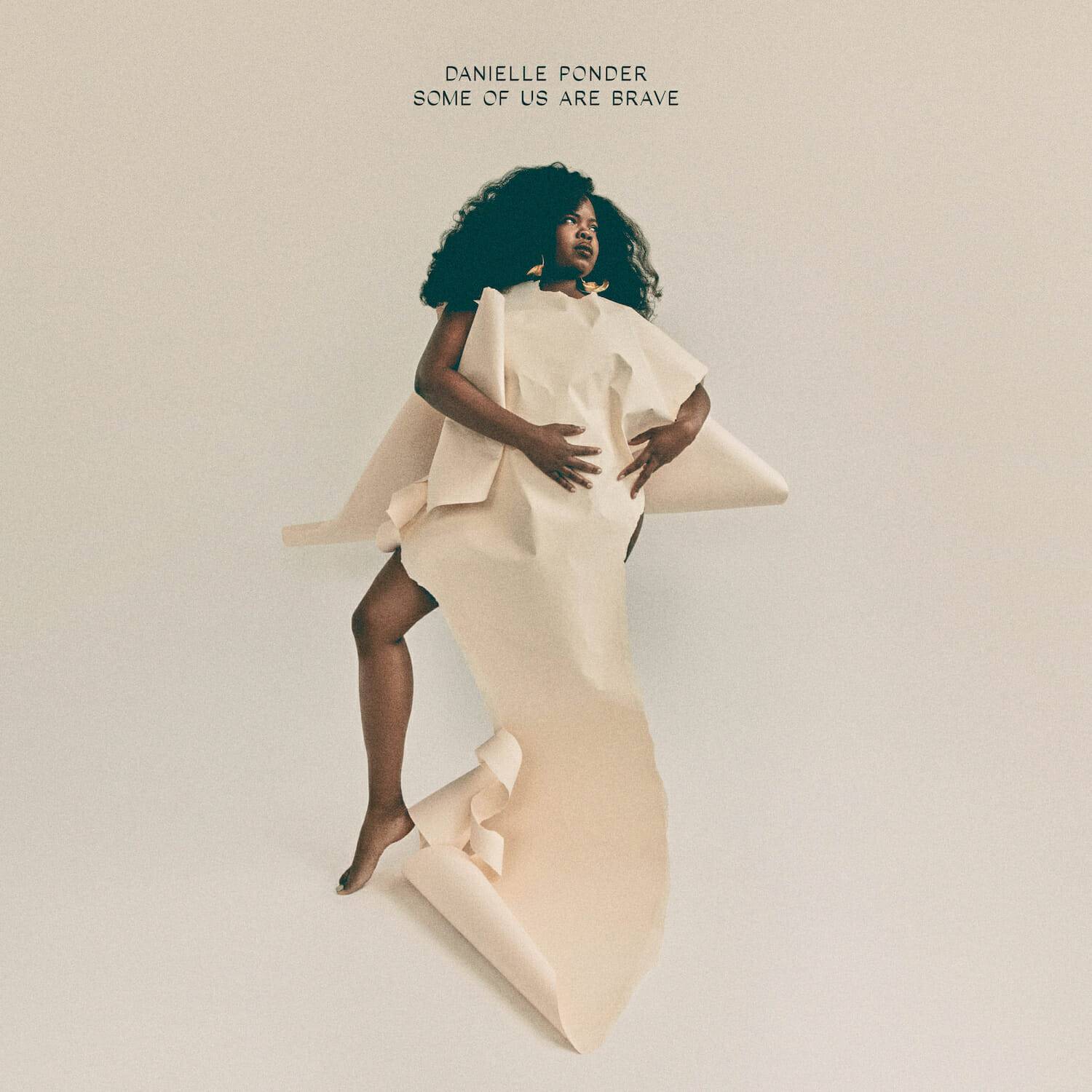