THE 5TH EDITION OF C3: CONFERENCE for CREATIVE CONTENT IS BACK AT THE LOS ANGELES ASIAN PACIFIC FILM FESTIVAL PRESENTED BY VISUAL COMMUNICATIONS

April 20, 2015 Los Angeles  –  Diversity is a word that the Hollywood industry has been tossing around this year 2015 on all fronts – film; television; and content creation.  The Los Angeles Asian Pacific Film Festival (LAAPFF) not only talks about “diversity” but lives it every day with artists, creatives and industry execs in front of and behind the camera.  In the past, Hollywood had constantly stated that there were no Asian American filmmakers, actors, writers, editors and others to employ.  At this year’s Festival, the LAAPFF presented by Visual Communications (VC) is bringing together an unprecedented two-day conference during the festival celebrating diversity – or rather normalcy – with four of the industry guilds including the Directors Guild of America (DGA), Writers Guild of America (WGA), Motion Picture Editors Guild (MPEG), and the Screen Actors Guild – America Federation of Television and Radio Association (SAG – AFTRA).

In it’s fifth edition, the Conference for Creative Content (C3), presented by Sony Pictures Entertainment, is the premier entertainment media conference bringing together top industry and creative professionals, especially from Asian American content creators who are breaking new ground.  Over two days, these esteemed panelists connect with the audience that include academics, filmmakers, new media creatives, industry executives and community organizations by not only speaking about their craft, but to reflect on the new directions in which creative visions are finding expression.  C3 will bring the major entertainment guilds together to create a dialogue in how they view their particular segment and how it encompasses and overlaps with the entirety of the entertainment landscape.

“As showrunner and creator Sondra Rhimes said in March – telling stories involving women, people of color and LGBTQ characters should not be considered rare and ‘diverse’. It is a reflection of our world, and in this case, ‘normalizing’,” states Milton Liu, VC’s Director of Programs and Artist Services. “Partnering with the industry guilds, this year’s C3 will be dissecting ways in which normalizing continues to be a constant battle in Hollywood.”

Panelists will include actor Randall Park (FRESH OFF THE BOAT); 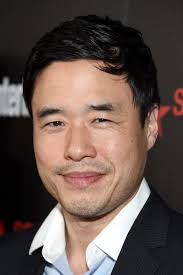 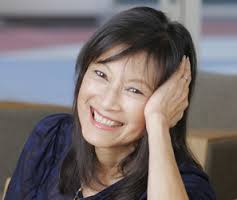 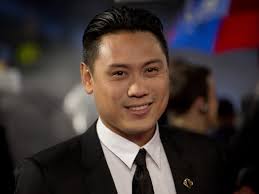 The schedule and panels for C3: CELEBRATING NORMALCY is as follows: