Brooke Burke-Charvet to Serve as Master of Ceremonies

April 9, 2014 (Los Angeles, CA) – Today, World of Children Award®, a global recognition and funding organization for people specifically and exclusively serving the needs of children as well as setting the gold standard in child advocacy, announced its inaugural 2015 Alumni Honors event, which will take place on Thursday, April 30 at Il Cielo in Beverly Hills, California. The Master of Ceremonies for the special evening will feature TV Personality, Actress, and CEO of ModernMom, Brooke Burke-Charvet.

Since 1998, World of Children Award identifies changemakers, that create proven, sustainable programs for children, and awards grants to advance their work at an annual awards ceremony in New York City. For the first time since the World of Children Award’s inception, the organization will host an event in Beverly Hills commemorating past honorees who have continued their extraordinary efforts and have gone to great lengths to change the lives of vulnerable children around the world with an Alumni Honors event. The 2015 Alumni Honorees include: Jessica Markowitz (2009 World of Children Youth Honoree) of Richard’s Rwanda IMPUHWE who educates girls in Rwanda; Triveni Acharya (2013 World of Children Humanitarian Honoree) of the Rescue Foundation who rescues trafficked girls from brothels in India; and Dr. Ricardo Bennun (2007 Health Honoree) of Asociación PIEL who provides surgery for children with facial deformities in Argentina.

“Because the World of Children Award does not just fund Honorees, but also educates and elevates them, they gain the capacity to significantly leverage the funding and the Honor,” said Harry Leibowitz, World of Children Award Co-Founder and Co-Chair. “This allows them to build sustainability and to multiply their efforts to serve more vulnerable children.”

World of Children Award is led by co-founders Harry Leibowitz and Kay Isaacson-Leibowitz, retired senior executives from Procter & Gamble and Victoria’s Secret, who first started the organization to honor individuals serving children with a Nobel Prize-like award. Since 1998, World of Children Award has allocated millions of dollars in cash grants and program support to over 100 Honorees who are the driving force behind programs serving children worldwide. 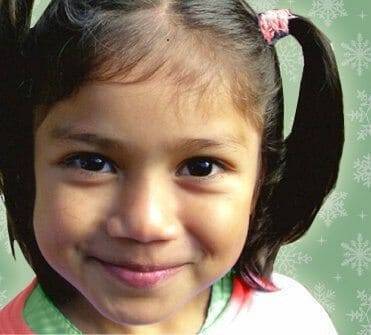 More About the 2015 World of Children Alumni Honorees

In Kinyarwanda (the national language of Rwanda), impuhwe means compassion and is central to Jessica Markowitz’s work with young women in Rwanda. She is the founder of Richard’s Rwanda IMPUHWE, a program that she created at the age of 11 to ensure Rwandan girls can receive the education they deserve in a safe and nurturing environment. World of Children Award’s funding ensured that Rwandan girls (whose families were still reeling from the 1994 genocide) could complete their education with the knowledge they needed to change their communities, country and the world. worldofchildren.org/Jessica

Triveni Acharya was first inspired to take action after her work as a journalist led her to a brothel in India, where she met a 10-year-old girl who had been imprisoned, sexually assaulted and stripped of her rights. Since then, she has fearlessly led the way in rescuing over 4,000 victims of child trafficking through her organization, Rescue Foundation. Last year, Acharya used World of Children Award’s funding to rescue and rehabilitate 171 girls who were trapped in brothels in India. She plans to use the next two installments of our grant to rescue hundreds more. worldofchildren.org/triveni

Seeing the smile of a child is what Dr. Ricardo Bennun goes to work for every day. Since receiving the World of Children Health Award in 2007, Dr. Bennun has performed thousands of surgeries free of charge for children with cleft lip and other facial deformities in Argentina. He is the founder of Asociación PIEL, a healthcare facility for children in a poor district outside of Buenos Aires. There, Dr. Bennun and his team of doctors, dentists, psychologists and speech therapists provide free treatment and surgery for children with devastating birth defects, tumors, and other facial deformities. Recognition at the World of Children Awards Ceremony helped Dr. Bennun make the necessary connections to establish the first-ever maxillofacial surgery residency program at the medical school in Buenos Aires. worldofchildren.org/ricardo-bennun

About World Of Children Award

For 18 years, World of Children Award has identified and vetted some of the world’s most promising heroes leading programs for children and granted funds to advance their efforts. The organization’s exhaustive research and vetting of individuals has been hailed by leading philanthropic organizations. Since its founding in 1998, World of Children Award has allocated millions of dollars in cash grants and program support to over 100 Honorees who are the driving force behind programs serving children worldwide. 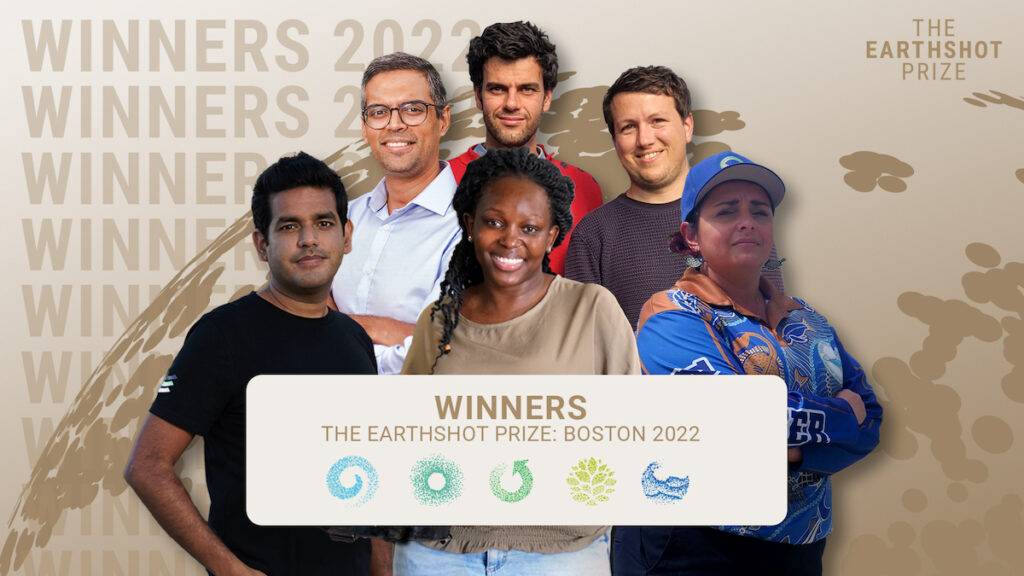 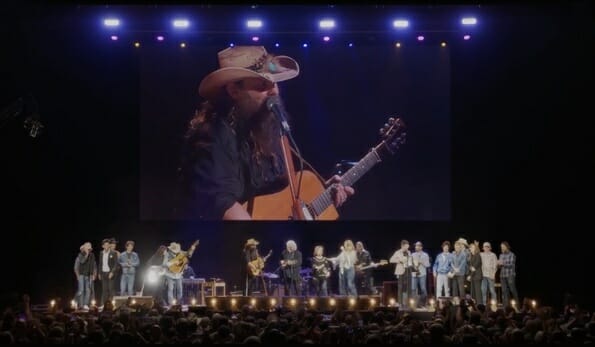 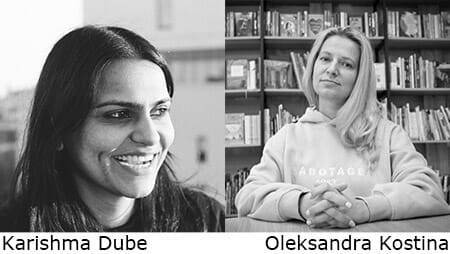 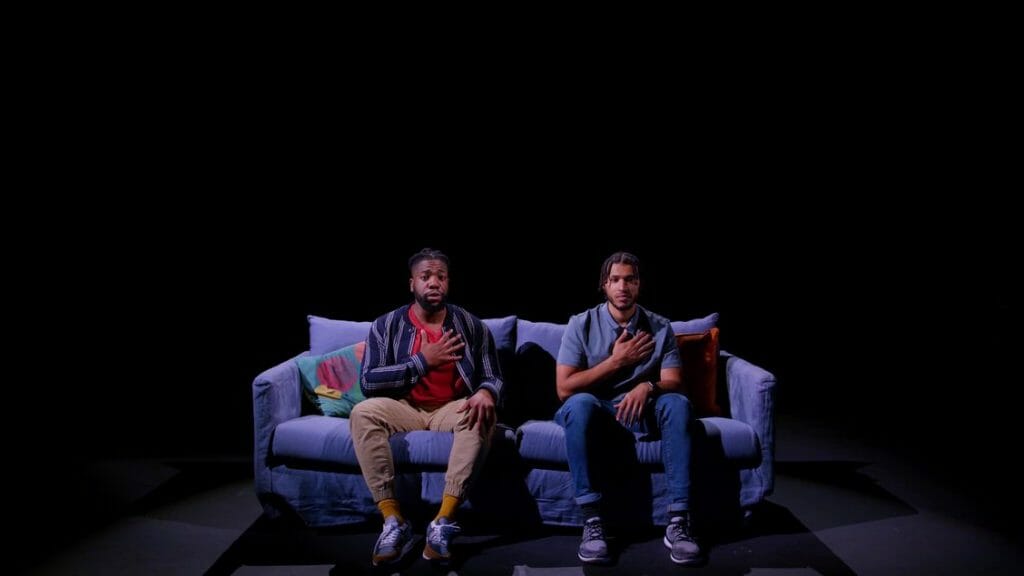 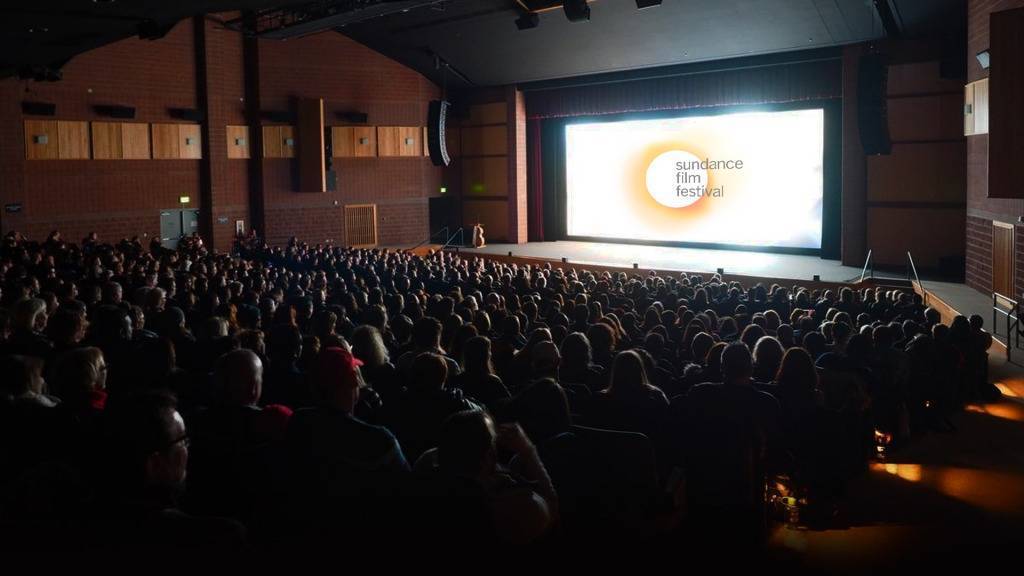